On New Year’s Day 1985, Eastern Airlines Flight 980 was preparing its decent into El Alto airport when it slammed into the side of Mount Illimani, killing all 29 passengers on board. Several expeditions attempted to recover the aircraft’s black box, without success. Over 30 years later, two American tourists attempted to succeed where others had failed, almost putting an end to one of the 20th century’s greatest aviation mysteries.

Upon hearing news of the fatal accident, the Bolivian authorities immediately sent a rescue mission, which was thwarted by heavy snow, deadly avalanches and extreme altitude. The first to reach the site were a duo of dedicated local mountaineers two months after the crash, but they found nothing more than some debris and luggage. Four more expeditions have since scaled Illimani in a search for answers, each one unable to recover the most vital clue to solving the mystery – the black box flight recorder. 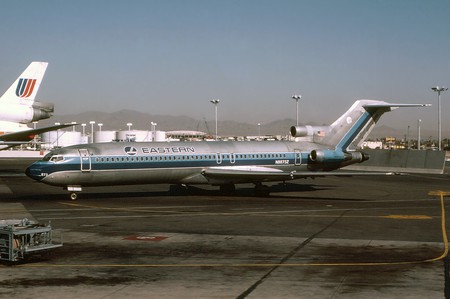 In 2016, two friends from Boston were reading about unsolved aviation mysteries on Wikipedia and decided to give it a shot themselves. Dan Futrell, an Iraq war veteran, and Isaac Stoner, a Harvard graduate working in biochemistry, undertook a five month fitness and acclimatization regime before flying into La Paz with a just few thousands dollars in savings and two weeks vacation to work with. 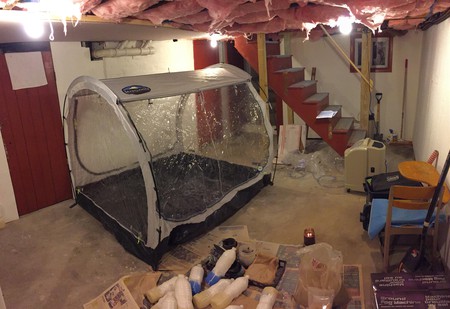 Upon arriving in La Paz, they met up with longtime friend and journalist Peter Frick-Wright who would document the adventure. The group spent a few days getting used to the city’s dizzying altitude while coordinating the logistics of their ascent with German born mountaineering guide, Robert Rauch. After some last-minute preparations, they set off together in a beat-up Landcruiser to drive as close to the search area as possible. Factoring in gravity and the slowly receding glaciers, they aimed for a spot about a mile (1.6 km) short of the original crash site.

It wasn’t an easy task for the Americans. The punishingly thin mountain air and a complete lack of mountaineering experience made each day more grueling than the last. Nevertheless, they vigorously scoured the area, at first finding debris such as engine parts, children books, shoes, seat belts and contraband snake skins destined to be smuggled into Miami. Later, they made the more gruesome discovery of human remains. 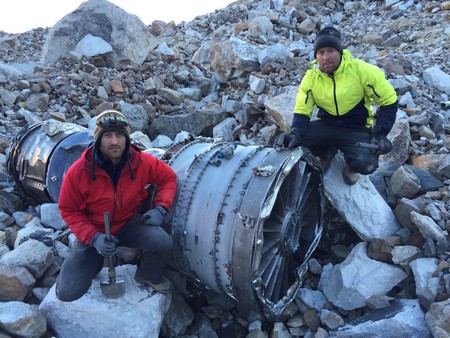 The group returned to La Paz to stock up on supplies before going back to explore the original crash site. At 19,000 feet (5,700 meters) above sea level, they were barely able to breathe and suffered from terrible headaches and indigestion. After three long days, they had all but given up and were ready to go home when Issac made a remarkable discovery. He had found a mangled metal contraption with the label ‘CKPT VO RCDR’ (Cockpit Voice Recorder) along with a damaged magnetic spool of tape. 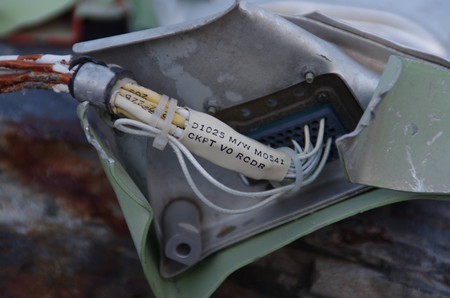 The two had earlier planned to hand anything notable straight into the U.S Embassy in La Paz, but in their excitement and eagerness to put this mystery to rest they decided against it, concluding that bureaucracy would cause lengthy delays. It wasn’t until they arrived in Boston with the black box in their luggage that they realized they had made a terrible mistake. Under international aviation law, it is the responsibility of the country where a crash takes place to investigate the matter. Nobody in the United States would touch it without prior agreement from Bolivia, and given that relations between the two are strained at best, this would be difficult to obtain. 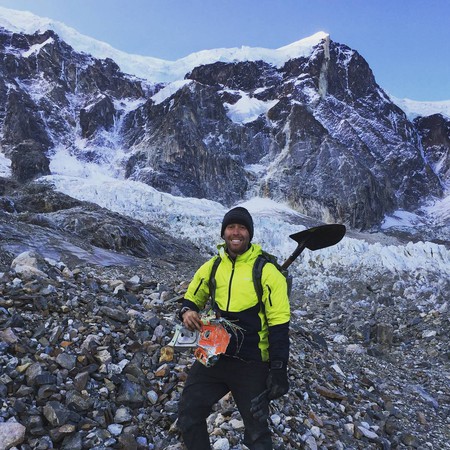 Multiple attempts at communicating with Bolivian officials went unanswered for months on end. Finally, in December 2016, Captain Edgar Chavez of the Bolivian General Directorate of Civil Aviation announced that his department was formalizing an agreement for the U.S. National Transportation Safety Board (NTSB) to examine the flight recorder. Just a few weeks later, these two regular guys from Boston handed over the evidence to the NTSB for analysis.

After an agonizing month of waiting, the verdict finally came in. The NTSB announced through a press release on February 7, 2017 that no relevant information from the flight data recorder or cockpit voice recorder had been recovered. The magnetic tape turned out to be a recording of a 1960’s TV show, most likely belonging to one of the ill-fated passengers. It was an anticlimactic end to an epic adventure. For now, what caused the demise of Eastern Airlines Flight 980 is likely to remain a mystery.