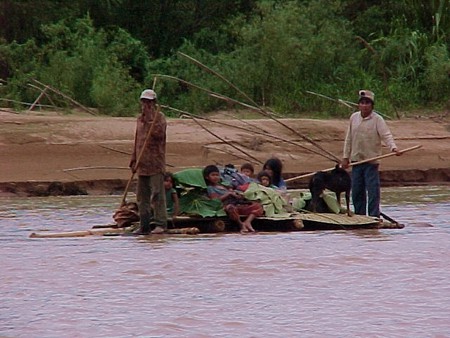 Deep in the Bolivian Amazon, an isolated indigenous tribe has recently been found to have the healthiest hearts in the world. Known as the Tsimane, their incredible organs have both baffled and astonished the scientific community. Although there is no definitive answer as to why, evidence suggests an active lifestyle and a healthy diet are primary factors.

The study used CT scans to measure 705 adults from 85 villages over an 11 year period. Nine out of ten Tsimane were determined to be at no risk of heart disease, an astounding figure when you consider only 14% of Americans are at no risk. Their hearts remain strong with age too, with 66% of Tsimane over 75 years old found to be at almost no risk. The average heart of an 80 year old Tsimane was calculated to be equivalent to that of a 55 year old American. 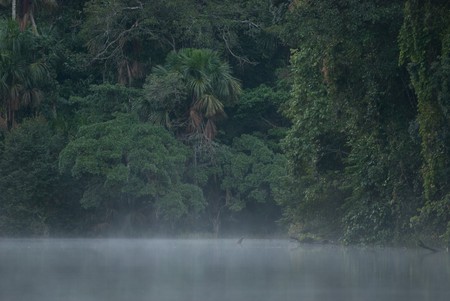 Spread over several municipalities in Bolivia’s tropical Beni Department, the Tsimane are hunter gatherer people who have retained their ancient traditions and customs. Through hunting, fishing, farming and foraging for fruit, they do a huge amount of exercise, walking on average 7.5 miles (12 km) per day. This means they are active for 90% of their daylight hours, whereas in comparison the average American sits down for 50% of the day. 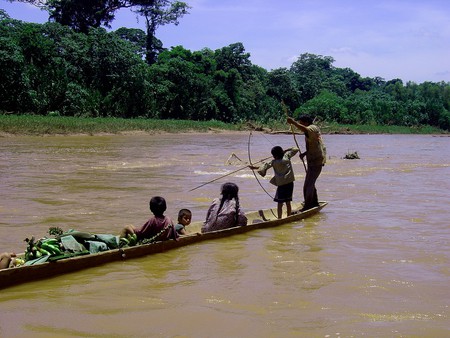 The Tsimane rarely do any intensive exercise, nor are they especially slim. The average adult has a Body Mass Index of 24, just under being overweight which is classified as 25. Above all else, their exceptional hearts are thought to be the result of avoiding a sedentary lifestyle.

The other important factor is diet. The Tsimane eat carbohydrate heavy foods which are extremely high in fiber and low in protein and fat. Their most commonly consumed crops are rice, corn, nuts and bananas while zero trans fat and very little sugar is added to their diet. 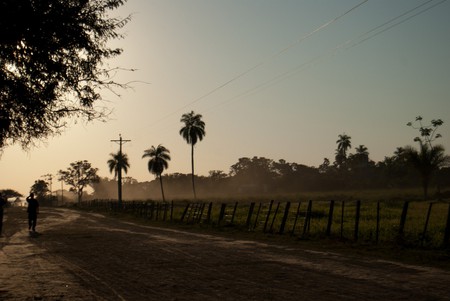 So what can we take away from these findings? While it’s pretty unrealistic for the average westerner to walk for miles every day and live off bananas and nuts, there are some changes to our lifestyle we can make to reduce our risk of heart disease. According to Professor Hillard Kaplan, the lead scientist of the study, “Their lifestyle suggests that a diet low in saturated fats and high in non-processed fiber-rich carbohydrates, along with wild game and fish, not smoking and being active throughout the day could help prevent hardening in the arteries of the heart.”

So basically, stop eating so much rubbish and vegging out on the couch all day.