Here's Why These Indigenous Bolivians Can Now Use Facebook 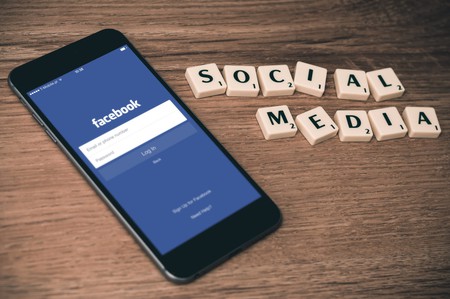 Of the world’s 7,000 spoken languages, only 75 are available on Facebook, leaving large sections of humanity unable to use the site in their native tongue. A group of passionate Bolivian volunteers known as Jaqi Aru (‘language of the people’) have done their bit to rectify the problem, by officially adding Aymara to the social media behemoth. The project took over three years and has now finally been integrated into the site.

Of Bolivia’s 36 officially recognised indigenous languages, Aymara is the second most widely spoken after Quechua. Despite having 1.3 million speakers in Bolivia and another half million in Chile, Argentina and Peru, the language is still considered vulnerable, according to UNESCO, perhaps because the younger generation are reluctant to learn the language of their ancestors. 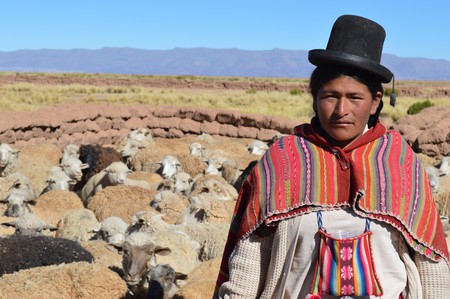 This is where the team of dedicated Jaqi Aru volunteers come in. Their main objective was to encourage the youth of today to start speaking Aymara again. And what better way to do so than incorporating it into the world’s biggest social-media platform? Facebook has had incredible success in captivating its audience, with young people in particular spending hours each day trawling through their news feeds.

The process of getting Aymara onto Facebook wasn’t easy. With no government or NGO funding to speak of, the team had to rely entirely on their own resources. They met together in an office in El Alto once a fortnight and brought their own laptops and internet connections with them. To meet Facebook’s strict requirements, 27,000 words had to be painstakingly translated. 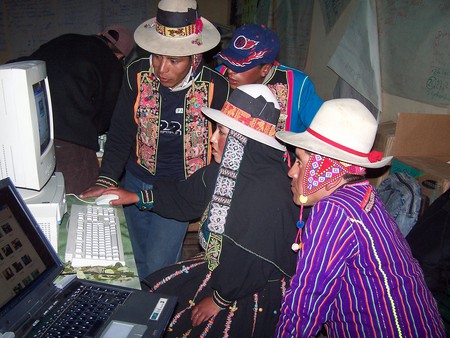 Indigenous Bolivians learning to use a computer | © IICD/Flickr

Then there was the issue of the Aymara lexicon. Numerous words that are common in the Facebook interface simply don’t exist in this age-old pre-Columbian language. Terms such as ‘news feed’, ‘chat’ and ‘like’ proved difficult to translate, sometimes requiring a lengthy group discussion to determine the best translation for a single word.

But the hard work eventually paid off. After three years of meticulous translation, Aymara was included as an official language of the platform. With users now able to interact using words such as kusawa (‘like’), qillqt’aña (‘comment’) and ch’iqiyaña (‘share’), Jaqi Aru’s dream has finally become reality. Martin Canaviri, a member of the group, says ‘We want people to chat on Facebook like they do in other languages, to share photos, opinions and other experiences. It’s a special moment for the Aymara community.’ 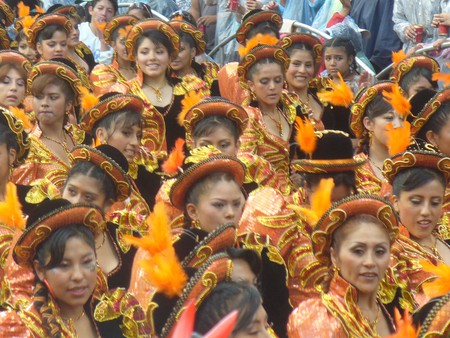 But why stop there? The passionate group plans to translate the interfaces of other social-media giants such as YouTube and Twitter. They’ve even created an Aymara version of Wikipedia, with some 1,600 pages currently online.

To change your Facebook to Aymara go to Settings, scroll down, click the plus to add a language and select Aymar aru (Aymara).