'Healthiest Hearts in the World' are in an Unexpected Place 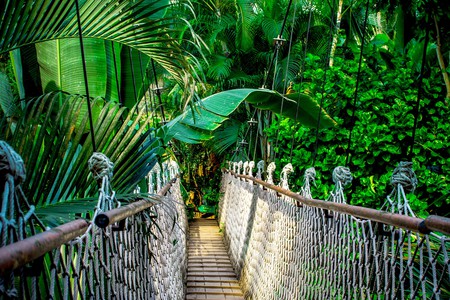 The Bolivian Amazon may be home to the “healthiest hearts in the world,” according to a new study published in The Lancet. Among the Tsimane tribe, the risk for heart disease is extremely rare.

“This study suggests that coronary atherosclerosis could be avoided if people adopted some elements of the Tsimane lifestyle, such as keeping their LDL cholesterol, blood pressure and blood sugar very low, not smoking and being physically active,” said study co-author and cardiologist Dr. Gregory S. Thomas.

The Tsimane forego modern luxury to live a life firmly based in tribal tradition. They spend their days hunting and gathering in and around the Maniqui River, which adds up to about seven hours a day of physical activity. Contrary to the recent “low carb” diet craze, the Tsimane receive 72 percent of their calories from carbohydrates including rice and sweet potatoes. They consume far less fat than Americans and about the same amount of protein. 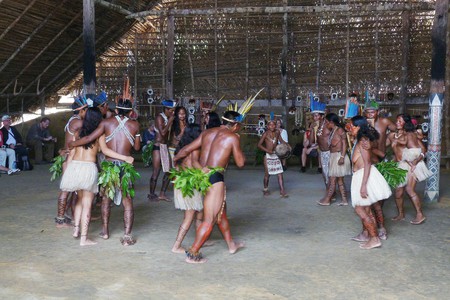 Researchers found that this physical activity and dietary combination packed a major punch in reducing the Tsimane’s risk for obesity, high blood sugar, and hypertension. The Tsimane have the lowest known risk for heart disease in the world, which has led some researchers to believe we can mimic some aspects of their lives to achieve healthful longevity.
“It may not be possible for people in the industrialized world to copy the Tsimane community’s way of life, but there are certainly aspects of their diet and lifestyle, such as not smoking and eating a diet low in fat, that we can better incorporate into our lives to help reduce our risk of heart disease,” Professor Sir Nilesh Samani, medical director of the British Heart Foundation, told The Telegraph.