Bolivia's 11 Most Underrated Towns And Villages 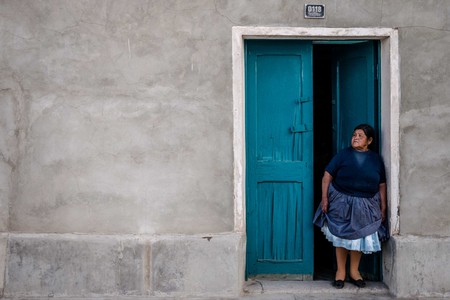 In Bolivia, the biggest mistake a traveler could make is sticking entirely to the big cities and neglecting to visit her charming litte towns. The country has a number of quaint villages which provide an authentic insight into rural life and are within easy reach of a myriad of incredible natural attractions. So give the big smoke a miss and join us on a tour of Bolivia’s most underrated pueblos.

Welcome to the wild west, or at least the Bolivian version. This peaceful little town is surrounded by inhospitable badlands which are faithfully reminiscent of your favorite western film. Explore the lands where Butch Cassidy and the Sundance kid lived out their final days or go horseback riding through cactus filled valleys and deep earthy canyons. Giddy up, partner. 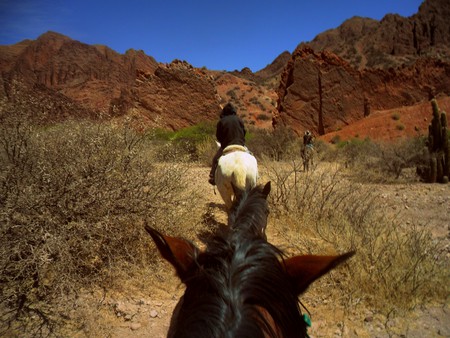 It’s hard to believe this tropical little village is just 33 miles (53 km) from La Paz because the two really couldn’t be any more different. Paceños (people from La Paz) flock to Coroico on weekends to escape the cold, concrete jungle they call home and relish in the warm, laid back environs of this chilled out subtropical town. Most tourists visit at the end of a Death Road tour, just kicking back for a day or two or enjoying the numerous nearby natural attractions on offer. 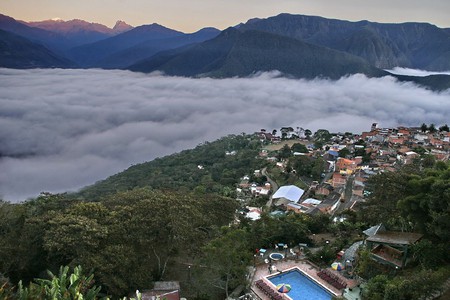 Nestled in the foothills of the Andes above one of Bolivia’s best national parks is a quaint little village that has captured the hearts of folks from all over the globe. Brimming with international expats who now proudly call Samaipata home, the town is the perfect mix of a carefree country lifestyle with an abundance of quality restaurants and bars. The scenery is spectacular too, with stacks of worthwhile attractions to explore just beyond those green, rolling hills. 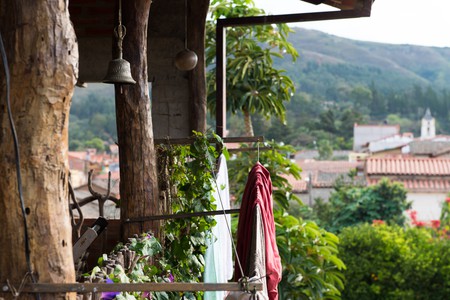 Serene Sorata is Bolivia’s true trekking mecca. Sure, plenty of amazing hikes and mountains can be conquered on trips departing directly from La Paz, but a visit to this tranquil village puts adventurers right up among breathtaking mountains. Wedged between the Cordillera Real and Lake Titicaca, spectacular hikes and mountain biking trails are abound, from short hour-long jaunts to epic multi-day escapades. 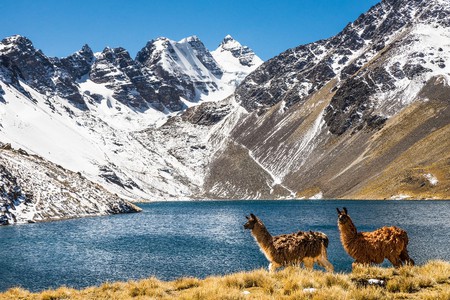 Few tourists will visit a more isolated and authentic Bolivian town than Sajama. With just a smattering of visitors arriving on the one daily bus, Sajama is largely devoid of the effects of mass tourism. This may come as a surprise considering the entire region is bewilderingly beautiful; chock full of volcanoes, lagoons and bubbling natural hot springs. 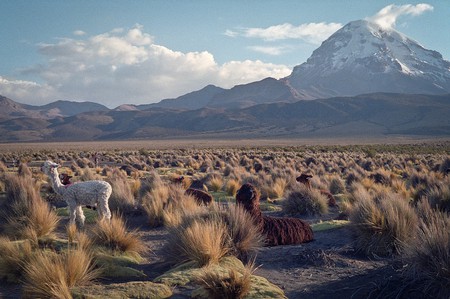 Step back in time a few hundred million years and follow in the footsteps of everyone’s favorite prehistoric reptile – the dinosaur. Torotoro is rife with the well preserved footprints of these beloved behemoths of yesteryear, although there is plenty more to do than paleontological pursuits alone. This pleasant, laid back back village is surrounding by deep canyons, sweeping valleys and formidable caves, an awesome adventurer’s playground that allow the visitor to reconnect with nature. 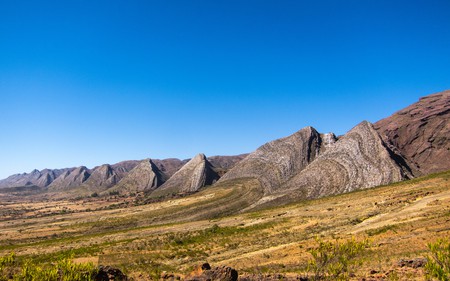 The jewel of Lake Titicaca, Isla del Sol is a place steeped in mysticism, thought by the original inhabitants to be the birthplace of the sun. After hiking its length and taking in views of shimmering lakes and snow capped Andean peaks, it’s not hard to see why. There are actually three small villages on the island, each completely devoid of traffic, noise and hassle. 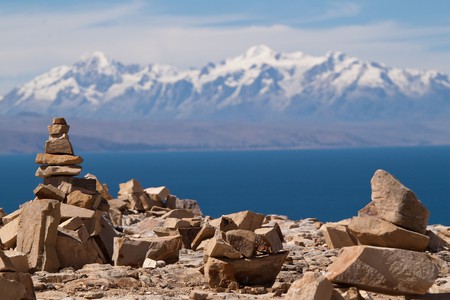 Some people hate on Copacabana for the sheer number of tourist restaurants and agencies lining the beachfront. Sure, the town may not be as quaint as Isla del Sol, but those who stick around and give it chance will inevitably discover its charms. Whether it be kayaking on the glistening lake or hiking between millennium old Inca sites, there is plenty to fall in love with in Copacabana.

Plenty of folks fly into Rurre, do their three day pampas trip and fly straight back to La Paz. Unless you’re on a super tight schedule, don’t fall into this trap. This sleepy little jungle town has plenty of decent bars, hotels and restaurants, and there is the entire Madidi National Park to explore. Spend an extra day or two in Rurre to experience a slice of Bolivia’s Amazon. 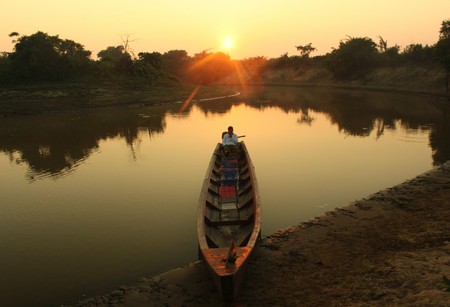 Those who want to explore the jungle away from the tourist crowd should consider opting for Villa Tunari over Rurrenabaque. There may not be the abundance of wildlife you would find on the Rurre pampas tour, but there is plenty of pristine jungle to explore and whitewater rivers to raft. What’s more, you’ll likely be the only gringo in town. 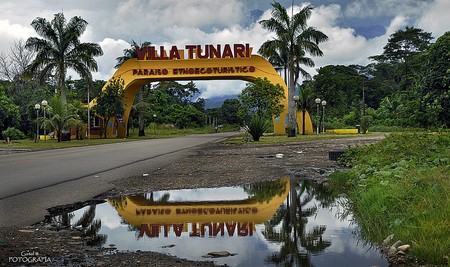 Okay, we admit, Uyuni may not be the most beautiful town on earth. But it does happen to sit alongside one of the most beautiful places on the planet. That is, of course, the incredible white deserts of the Salar de Uyuni and its amazing surroundings of lagoons, volcanoes, hot springs and geysers. While few fall in love with the town itself, these nearby wonders make it a must on any Bolivian itinerary. 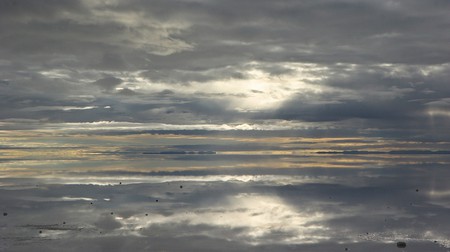