The Best Of Bolivia's Ancient Sites

The stunning landscape of Bolivia is home to the largest salt flats in the world and the largest lake in South America. It benefits from both the Amazon rainforest and the vast Andes mountain range, spanning seven nations. Bolivia is less traveled than its neighbors, and although this means fewer flashy hotels, it also means that it harbors a culture that is raw and gratifying. Here’s a guide to some of our favorite places, from archaeological and historical sites to religious and artistic treasures. 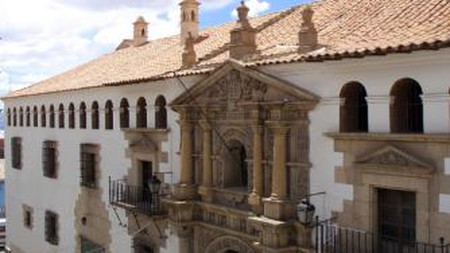 Potosí is the highest city in the world and, as a UNESCO World Heritage site, is filled with Spanish colonial architecture. The National Mint began producing coins in 1574 but today this building functions as a museum. The city of Potosí used to be one of the largest industrial compounds in the world due to the intensity of the silver extraction that took place around the 16th century. The museum houses all the technology that was required to make the coins, in addition to an impressive mineral collection and even some local artwork. It is easily one of Bolivia’s best museums due to its surprising content and diversity. 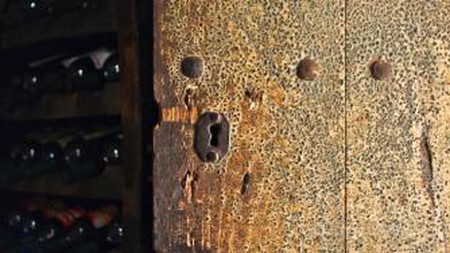 Foot-stamped wine can be enjoyed at this 400 year old house, which has been producing the same high standard of wines since the 1970s. Today you can find about 12 varieties of wine. Located in Tarija in the South of Bolivia, the wine here is free from chemicals whilst the grapes benefit from the cool climate of El Valle de la Concepción, where the hilly temperatures provide the perfect environment for producing high quality wines. 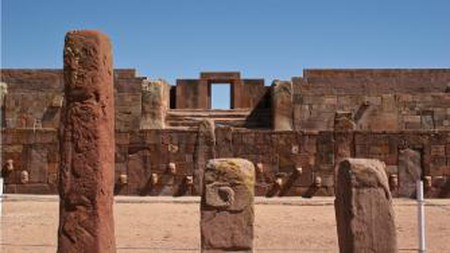 One of the most revered archaeological sites in Bolivia, Tiwanaku is a prehistoric city, dating back to 536-600 AD, featuring stunning sculptures, monoliths and religious artifacts. It is an incredibly important site in both archaeological and religious terms, as the Inca heralded the area as ‘the birthplace of mankind’. The site contains evidence of some staggering engineering with advanced technologies for its time, such as precision cut stone and evidence of an understanding of descriptive geometry. Archaeologists still do not know some important facts about the site, thus shrouding Tiwanaku in mystery. 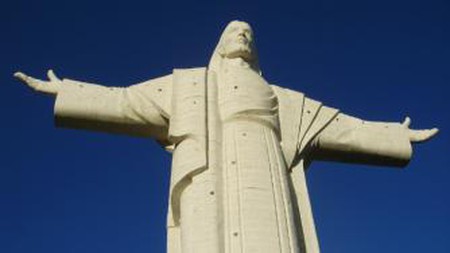 This statue of Jesus Christ (Christ Of Peace) provides stunning views of Cochabamba. Although a little less famous than its cousin in Rio de Janeiro, the Christ Of Peace is equally as breathtaking and actually a little taller. You can choose to walk up over 2000 steps, or enjoy a smoother ride and take the cable car to the top. Completed in 1997, the statue took 10 years to finish and is especially worth visiting on Sundays, when visitors are allowed to travel to the peak of the statue and gaze over stunning views of the surrounding areas. 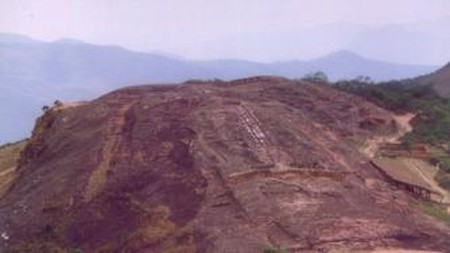 A bizarre and wondrous site, Samaipata contains both a magnificent rock sculpture and a tall hill, which is carved in detail. Both are a nod back to pre-Columbian religious settlements that once existed here, and provide more examples of how advanced the Inca people of the time were. Tucked into the feet of the Andes, Fuerte de Samaipata is a site that is incomparable to any other in the world, and has been a UNESCO site since 1998. Providing a platform for views of both the long-ranging Andes and the lower land beneath, the site has both a kiosk for information and observation decks. 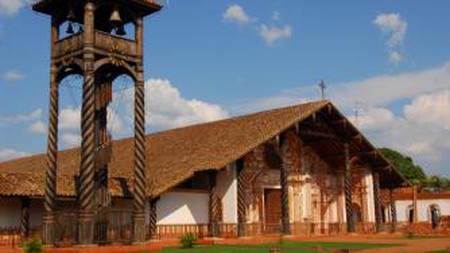 Comprised of six settlement areas, the Jesuit Missions Of Chiquitos were created in the 17th century as part of the Jesuit Reductions, which were intended to Christianize the surrounding indigenous people. The history of the Jesuits and their role in evangelizing indigenous peoples is controversial; these settlements often housed thousands of people and provided a stronghold within which to effectively convert large communities. The architecture of the site is a fantastic example of the merger of European and Amerindian styles, presenting a combination of Catholic and indigenous aesthetics. 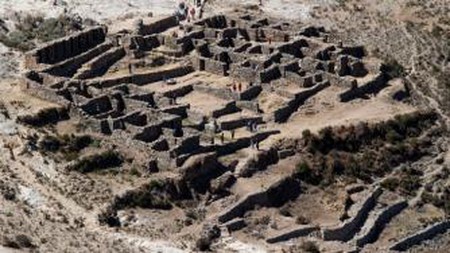 Meaning ‘Island of the Sun’, Isla del Sol is located in the southern regions of the Titicaca lake and therefore difficult to visit due to its harsh terrain. However, it is important culturally due to its place within Inca mythology as the birthplace of the sun. The island is full of ruins and is only home to around 5000 people. It is notable for its cultural artifacts related to the Aymara indigenous peoples, who are one of the most prominent indigenous groups in Bolivia. Spots to look out for on the island include the Templo del Sol; the sacred rock of Pilko Kaina; and the museum in Challapampa which houses archaeological finds from beneath the surrounding shores. 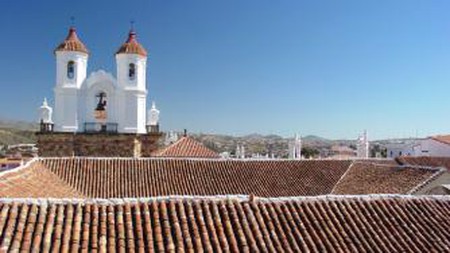 The city of Sucre was the first capital of Bolivia and today this title still stands. The beautiful city was founded just before 1540 and is adorned with Spanish colonial architecture. A perfect example of this is Sucre Cathedral, also known as the Metropolitan Cathedral of Sucre. The building was initiated in 1559 but did not reach completion until a jaw-dropping 250 years after that. Due to this extensive timeline, the architectural style of the build represents a fusion of European and traditional (as with the rest of the city), but also takes influences from Renaissance and neo-Gothic periods, making the cathedral visually unique. 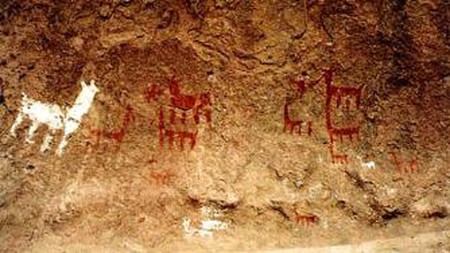 Located roughly 13 miles (21 km) outside of Oruro, Calacala is a cultural hub of rock art and history. Containing various rock art paintings conveying animals and humans, these incredible illustrations in red, orange, white and black are thought to date back to the 1st millennium. Rock art paintings of this kind usually reference animal sacrifices and hunting, in addition to shepherds and herding stock (in this case llama). Maintained by the Bradshaw Foundation and Bolivian Rock Art Research Society (SIARB), the sites south of Calacala are still considered sacred by indigenous peoples and are in use even today, most noticeably during the Lord Of The Lakes festival in September. 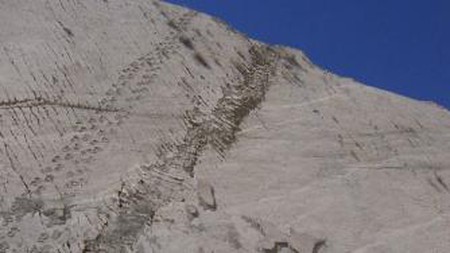 A simply astonishing site, Cal Orcko is adapting and changing with every day that passes due to natural deterioration and erosion. A trip to Cal Orcko is a journey back through time, to the land of the dinosaurs. Here tracks left by these reptilian giants from the late Cretaceous period have been discovered. The site itself is made up of thousands of footprints of almost 300 different species, and is the largest site containing evidence of the beast’s existence in the world. The remarkable phenomenon was created by a volcanic eruption that expelled hot ash, which in turn landed on the (then) fresh footprints, freezing them in time, around 68 million years ago.