When gourmet restaurant Gustu was opened in La Paz in April 2013, it was the climax of two years of planning which began when legendary chef Claus Meyer joined forces with Danish NGO IBIS to start a food school in South America’s poorest country, Bolivia. Meyer’s Copenhagen eatery Noma is famous throughout the globe and Gustu sees the renowned chef experimenting with Bolivian cuisine for the first time. 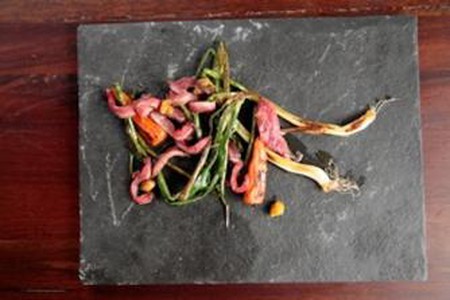 Danish Chef Claus Meyer has a reputation as the founding father of the Nordic Cuisine Movement and in December 2010, Meyer approached the Danish NGO IBIS searching for a social project that included gastronomy and would make a difference in some part of the world. Together they shortlisted five countries that met the following criteria: biological diversity, high poverty, low crime, political stability and cuisine with ‘unreleased potential’. Bolivia was the all-round winner, and the result was Gustu, a $1.1 million restaurant and cooking school that Meyer says will be profitable in four to five years. 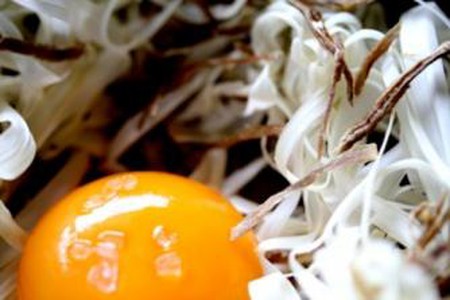 Meyer also met with researchers, farmers, agronomists and Bolivian chefs to see if the same principles learned in the process of transforming Scandinavian food culture could be used to improve the lives of the poor in some corner of Latin America. The Nordic Countries and Peru are places that have undergone a revolutionary change in their cuisine, and this is an attitude that Meyer supports wholeheartedly. Ten years ago, neither country valued their gastronomy or local food production — traditional cuisine was restricted to family kitchens or marginalised to traditional restaurants. With the charitable foundations and Meyer’s work ethic and vision, he hopes to change the nation’s habits, one morsel at a time. 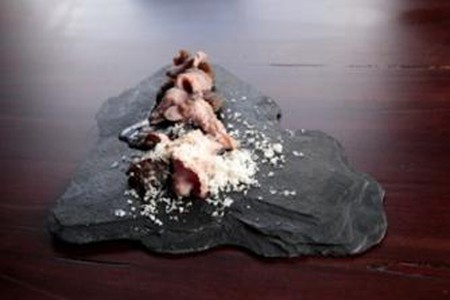 It must be acknowledged however, that the entire notion of ‘Gourmet Bolivia’ is a contradiction. 51% of the population live in poverty, and even more of whom won’t even be able to afford the tasting menu. The average dinner bill is estimated to equate to approximately $60 per person, which is quite a vast indulgence when the minimum wage of the country is around $143 per month. Meyer will address that contradiction by opening a lower-cost bistro and bakery where people can enjoy the cuisine more economically. The chef added that all profits from the restaurant would go to charitable projects in Bolivia, and reaffirmed his desire for choosing the country in the first place due to its wide range of local ingredients. 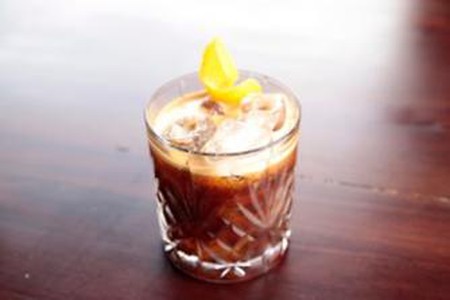 An integral part of Gustu is the food school, which gives the socially disadvantaged young people in South America’s poorest country an education as culinary entrepreneurs. Meyer remarks that he has ‘unlimited confidence’ that he can ‘improve the world through food’. His dream is to ‘inspire a generation of young Bolivians to create prosperity and hope by working together to exploit Bolivia’s food commodity basis’. At Gustu, all the raw ingredients are 100% Bolivian, in order to create an increased demand for local products. Wines will come from the country’s handful of wineries and liquor will be largely limited to singani — a local grape brandy. The interiors too are a feast for the eyes — eight hundred kilos of hand-carved totem poles made of wood from Bolivia’s rainforests, Bolivian granite and soft multi-coloured lamps and furnishings from the impoverished city of El Alto. 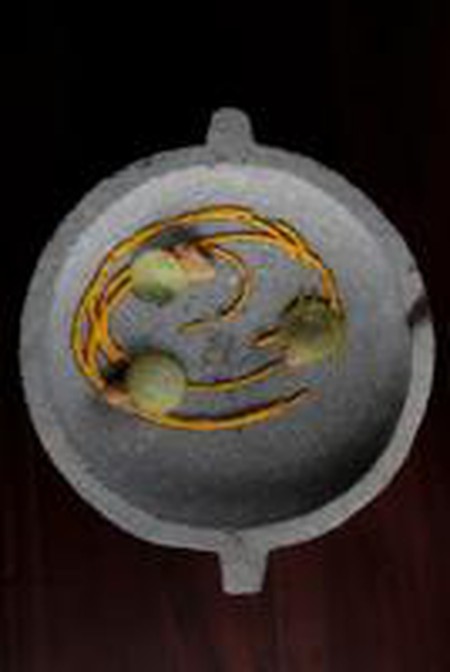 As for the menu itself, the five, seven or fifteen course option arrives beautifully presented in ceramic bowls and rough-cut slate plates — with an eye for detail as obsessive as Copenhagen’s Noma. There is also an alcohol-pairing option, which, like the cuisine offers many surprises for the palate. Typical Bolivian cooking will inspires the restaurant’s cooking techniques as well; methods will include splaying a whole lamb on an iron cross and cooking slowly over a smoky fire will make Lamb on a cross. The tasting menu itself is a lesson in biodiversity — concoctions such as pink llama loin served with fermented carrots and coca oil follow alongside others, such as tender beets with papalisa (a yellow potato dotted with shocks of pink and flavoured with hibiscus). Each choice promises a plate bursting with colour and flavour, reviving the truest taste of Bolivia. 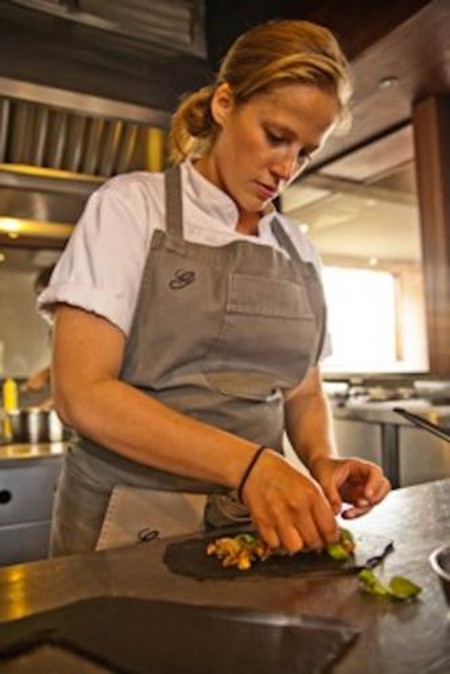 Speaking of Gustu at the launch, Claus Meyer made this statement: ‘We want to be inspired by that which is different to ourselves. We want a world where everyone has the right to wonderful and tasty food, and where meals remind us of who we are and where we came from… There is hardly a place in the world with greater biological diversity that Bolivia. To a chef, Bolivia is a treasure. Together we will find the key, so that Bolivia’s food culture can become a driving force for social and economic progress and a source of unity and pride.’

Gustu opened in April 2013 and is located in the Zona Sur, the southern part of town where the wealthiest residents of the country live. Thus far, the project, setting and food have all been well received with a tremendous amount of enthusiasm and the restaurant has received bookings from every continent in the world, except Antarctica. Time will tell whether the Bolivian cuisine movement will flourish as prominently as the Nordic one, and if Meyer’s lofty aims will result in the hoped for improvement in Bolivia’s social and gastronomic world.