Being Religious Might Become a Crime in this South American Country 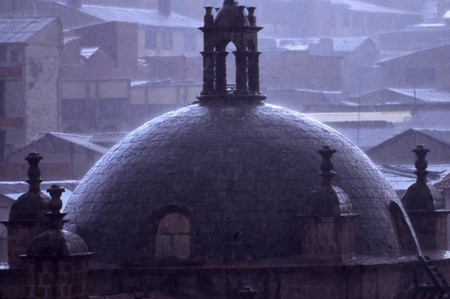 Religion banned in a South American country? Unthinkable, right? Well, it almost was and still could be the case in the landlocked nation of Bolivia, where a recent new penal code made some rather worrying restrictions on religious freedoms.

The text in question, from article 88 of the penal code authorized on December 15, states: “whoever recruits, transports, deprives of freedom, or hosts people with the aim of recruiting them to take part in armed conflicts or religious or worship organizations will be penalized with 5 to 12 years of imprisonment.”

And while it does appear as though this may be aimed at preventing cult-like organizations from kidnapping or brainwashing new members, the ambiguity of the text means it would be entirely possible for everyday citizens to be incarcerated for simply carrying out their normal religious activities.

For example, as the text is written, “recruiting” people for religious worship could be as benign as preaching on the street or organizing a Christian summer camp. Likewise, “transporting” could be interpreted as offering someone a lift to a church.

In a society as deeply religious as Bolivia, where some 77% of the population identifies as Catholic and 16% as Protestant, surely no government in their right mind would want to start jailing people for worship? And perhaps not. But as critics point out, the current regime is becoming increasingly more authoritarian and could use laws like these to lock up opponents on a whim.

These concerns are not entirely unfounded. On the 21st of February, 2016, President Evo Morales lost a referendum to decide whether he should be able to run for another term. In spite of the result, in December last year he pushed an order through the constitutional court to allow him to run indefinitely, a move many consider the hallmark of a dictator. 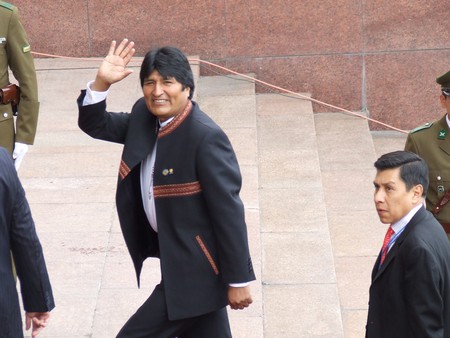 The new penal code included other articles which caused an uproar throughout the country, the most significant relating to controversial malpractice penalties on medical practitioners. Heavy jail terms for “dishonest” journalists were also vehemently opposed, with detractors claiming such regulations were an affront to democracy. 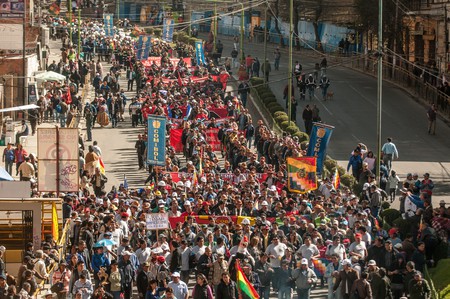 Outrage at the proposed penal code led to a constant state of nationwide protests for the best part of a month, the most notable of which was a shutdown of virtually the entire national medical system.

Buckling under the pressure, Morales eventually revoked the new penal code on January 21, stating on Twitter: “We have decided to repeal the Criminal System Code to avoid confusion and conspiracies from the right so that there can be no arguments to destabilize the country with misinformation and lies.”

Until now, there has been no indication as to whether a new or amended penal code will be reintroduced at a later date.