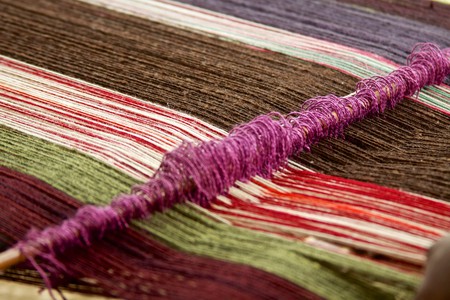 Textile handicrafts are an essential part of Andean culture that dates back over 10,000 years. This ancient art form has predominately been undertaken by cholitas (indigenous women) in rural areas as a means of earning extra income while the men work the fields. Today, these women continue to use a variety of traditional techniques and materials to produce colorful artworks that are becoming a popular commodity throughout the western world.

Bolivian weavers primarily rely on alpaca, llama and vicuña wool which are abundant in the high altitude regions where they reside. These cute, fluffy animals provide superb quality wool which is perfect for spinning into a number of unique products and designs. Traditional dyes made from boiled down plants and trees are also used to give the works an authentic and vibrant appearance. 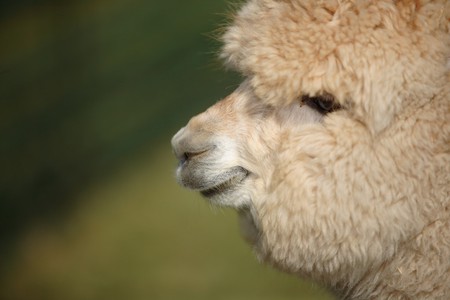 A huge array of decorative works and clothing are weaved by indigenous Bolivian women. Examples include beanies, ponchos, sweaters, gloves and leg warmers to protect against the chilly highland weather, while table cloths, tapestries, handbags, backpacks and other accessories are particularly popular with the foreign market. There’s also the ubiquitous Andean aguayo, a cloth used by cholitas to carry wares, use as a picnic rug or even transport babies. 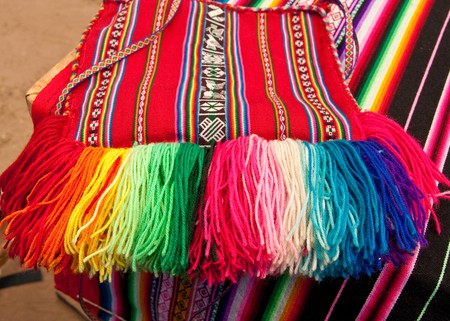 Weaving techniques really haven’t changed much over the years. Simple, manually-operated wooden looms are commonplace and many weaving tools are still sculpted out of llama and alpaca bones. Weaving and design techniques vary between different regions of the country, for example, the Jalq’a are known for their surrealist designs, whereas Macha artwork is more elegant and Tarabuco pieces are typically extravagant. Most designs feature abstract geometric shapes which represent various ancient religious beliefs, and animals are often included alongside depictions of everyday life. Many designs come straight from the weaver’s imagination, rather than being drawn up into plans beforehand. The production process is very much a hands-on experience, requiring several days or weeks of full time labor to complete a single piece. These days, some products such as the aguayo are often made in a semi-industrialized manner as this allows for lower production costs which are passed on to the consumer. 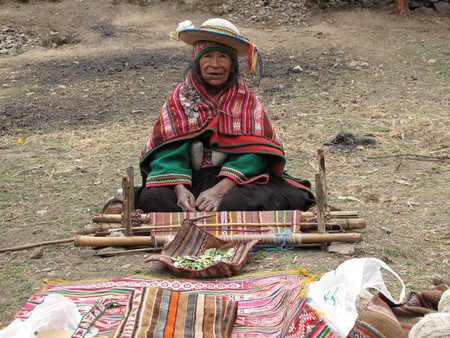 Traditional weaver | © Where There Be Dragons/Flickr

Weaving is an important source of income for rural women who have very few options to earn extra cash. The climate in much of Bolivia’s highlands is too cold and dry to harvest many crops other than potatoes, which are typically farmed by the men of the family. Bolivian women have turned to weaving for centuries as a means to earn a little extra income to support their families. In the country’s impoverished rural regions, this little bit of extra cash is a lifeline. 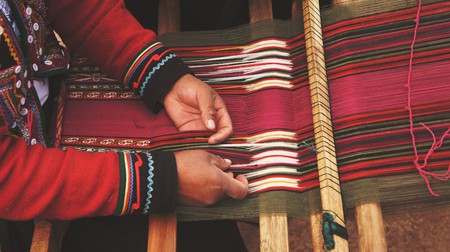 Helping indigenous women sell their wares on the broader international market has long been a goal of the Bolivian government and foreign NGO’s alike. The U.S. Peace Corps first began working with weavers back in the 1990s and various other organizations have been helping them to expand their client base ever since. This is of utmost importance to maximizing profitability, as an intricately designed wall tapestry can fetch five times more on the international market than if sold locally. Many designs are so labor intensive that very few Bolivians, especially those in the countryside, can actually afford to buy them for a reasonable price. The fact that privately run businesses tend to underpay or even exploit indigenous women means that the continual assistance of non-profit organizations is essential.