7 Photographers in La Paz The World Needs to Know 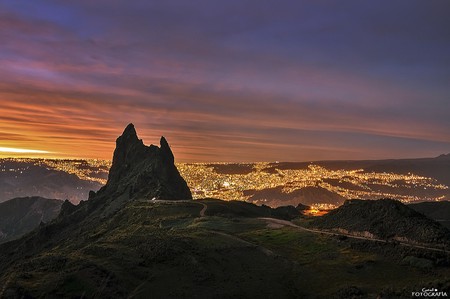 While it may not yet be turning heads on the international stage, La Paz does have a growing number of talented photographers working across a variety of different disciplines. Some shoot in their free time while others are dedicated professionals, but what they all have in common is an abundance of stunning local landscapes in which to hone their craft. Let’s take a look at the best and brightest photographers in La Paz.

A professional lawyer who moonlights as a creative abstract photographer, Pavel Diaz de Oropeza has a thing for macro photography. Much of his standout work features close-up shots of colorful little toys in all sorts of situations, although he is adept at shooting landscapes and action sequences as well. 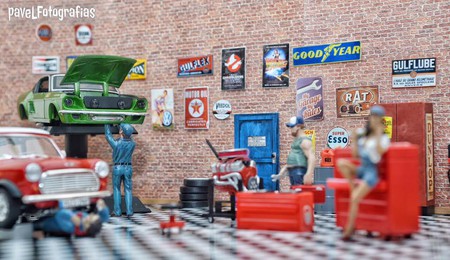 Originally from Uruguay, Juan Gabriel Estellano moved to La Paz aged seven where he has lived ever since. He began his pursuit of photography by enrolling in La Paz’ National Academy of Fine Arts as a young adult. Since then, Estrellano has gone on to contribute towards books and exhibitions with the sinmotivo collective, exhibited in La Paz and Santa Cruz and published works both nationally and overseas.

A British expat who now calls La Paz home, James Brunker has been traveling and photographing South America for most of the last 15 years. His online collection, Magical Andes Photography, has thousands of jaw-dropping pictures for sale which have been published in various international magazines, travel guides and media publications. Brunker currently works for a multinational press agency covering the latest in news and sports in La Paz and throughout Bolivia. 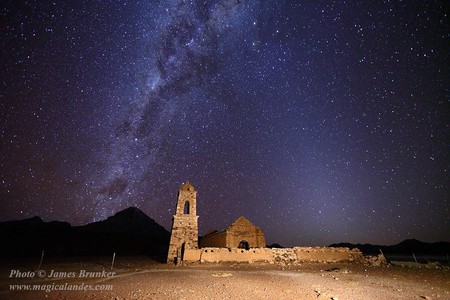 La Paz’ most accomplished photographer internationally, Tony Suarez first studied photography at the prestigious New York School of Visual Arts. He went on to work for various publications, the most prestigious of which was Time Magazine where he stayed for 20 years, the last five being spent as the publication’s lead photographer. Suarez traveled the world with Time, visiting Cuba to interview Fidel Castro and Greece to photograph the Olympic games. Upon returning to Bolivia, he worked as the personal photographer for the president and has more recently published a photo book dedicated entirely to Mount Illimani.

Born and raised in La Paz, Michael Dunn moved to New York aged 18 to study business administration at university. During his second year, Dunn discovered analog photography, a moment that would change his life forever. With a decked out dark room and the glamorous sights of New York at his disposal, Dunn quickly came to realize his true calling in life. He eventually moved back to La Paz to pursue what he loves most, focusing largely on street photography although dabbling in other disciplines as well. 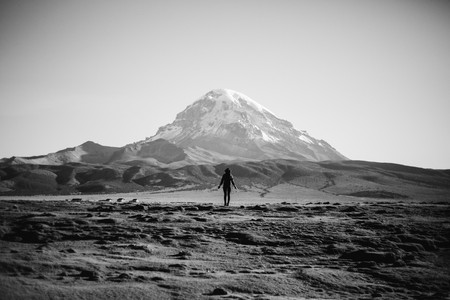 One of La Paz’ finest wedding photographers, Sergio Echazu is a master at capturing the emotion of that special day. Despite studying and working in business administration, photography is his true passion which means weekends are dedicated to weddings. Echazu is largely self taught, although he is currently mentoring under Frankie Costa who is rated by Canon as among the world’s top 50 wedding photographers. As a member of the Wedding Sniper and Fearless Photography associations, Echazu is the best bet for those looking to tie the knot in La Paz. 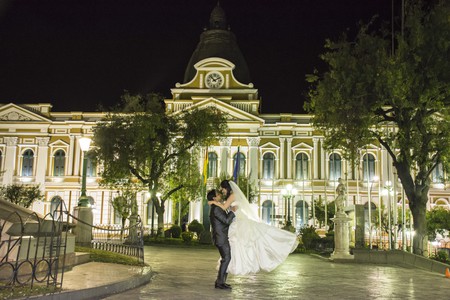 One of the most respected press photographers in the city, David Mercado has been covering the news in Bolivia for decades. He lived in Europe as a youngster before deciding to move back to his hometown and dedicate himself to photography. Despite having no formal education in the art form, Mercado currently works as the regional photographer for Reuters.