The Ultimate Guide to Discovering South America's Eclipse on July 02, 2019 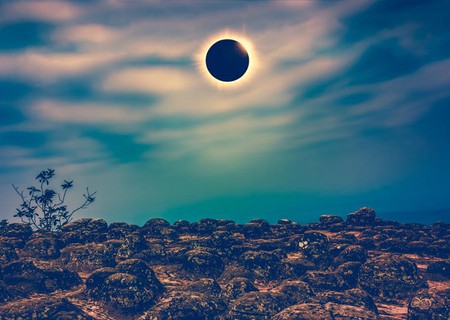 On August 21, 2017, a slice of North America was treated to a spectacular celestial event which was witnessed by millions and captivated the imagination of many more across the globe. Understandably, those of us who missed this amazing phenomenon felt a little left out. But worry not, for the next total solar eclipse will hit South America as soon as July 02, 2019.

The path of totality (where the moon fully blocks out the sun) will fly over the South Pacific before making landfall in the Coquimbo Region of Chile. Soon after, it will cross over the Andes and pass through the relatively uninhabited pampas of Argentina before entering the Atlantic just south of Buenos Aires.

Those of us already frantically checking SkyScanner for flights should first know one important fact. Viewing a solar eclipse without proper eye protection is extremely dangerous. The reason? Temporary darkness causes our pupils to dilate which in turn makes our eyes extremely sensitive to light. As a result, even unintentionally sideways glancing at an eclipse with the naked eye can cause permanent damage. And no, wearing sunglasses isn’t good enough.

Now that the safety briefing is done and dusted, Culture Trip have pinpointed the best places to watch this incredible astronomical event.

As the main tourist hub in the region, the coastal city of La Serena is bound to get a lot of attention come July 02, 2019. To be frank, this is your best bet within the totality zone of Chile for finding a reasonably priced and available room, plus there are a number of interesting nearby attractions to explore such as the penguin-packed Islas Damas. The downside is that time of year is pretty cold and miserable, ultimately meaning an overcast day has the very real possibility of ruining the entire event. 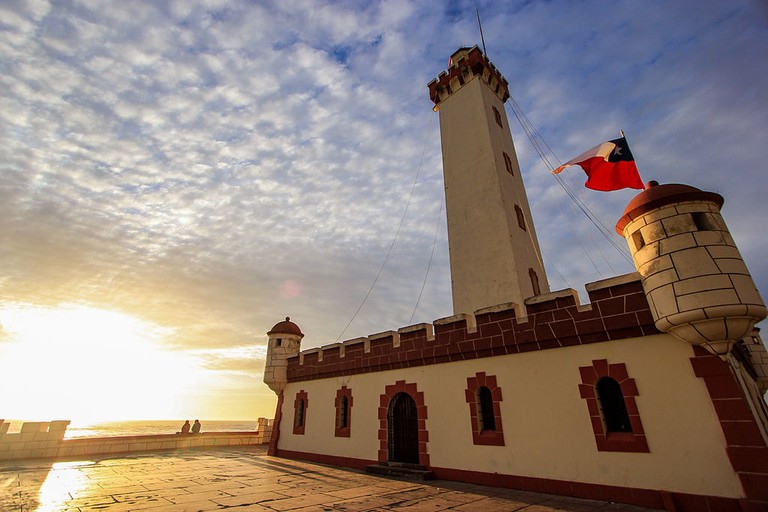 A little further inland is the picturesque Elqui Valley, a beautiful area that serves as Chile’s premier pisco growing region. Wine lovers needn’t feel left out though, as there are plenty of quality vineyards in the vicinity too. Alcohol aside, what really makes Elqui attractive for this once-in-a-lifetime event is its reputation as a quality astro-tourism destination. A dozen or so observatories offer stargazing tours year round, testimony to the region’s famously clear skies which are the result of its location between the Andes and the dry Atacama desert. On the downside, Elqui’s relatively few quality lodgings are bound to charge a fortune and book out months/years ahead. 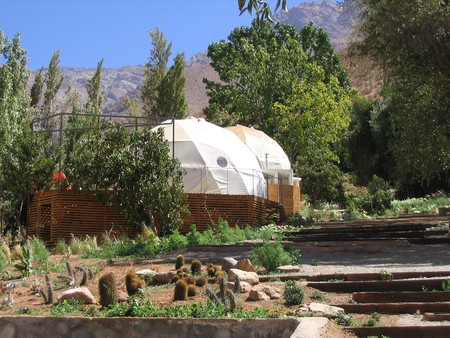 On the other side of the Andes lies the sprawling Argentine pampas, a seemingly endless plain of fertile agricultural land with very few big cities to speak of. Right in the path of totality is the tiny town of Bella Vista, a proper gaucho village that receives just a smattering of visitors each year. Nearby, the much larger city of San Juan has numerous basic hotels which will be better equipped to host hordes of eclipse chasing fanatics. For the best pampas experience, keep an eye on AirBnb for local haciendas (country houses) which will undoubtedly open their doors to well-heeled visitors. 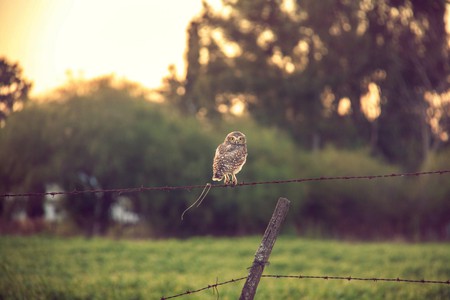 Although these two populous Argentine cities lie outside totality, they are just an easy couple hours drive away from the main event. Both will be great places to look for a bed as everywhere else books out closer to the date. Given their close proximity to the eclipse, expect specialized buses to ferry eager passengers to the shadow of the moon and back. 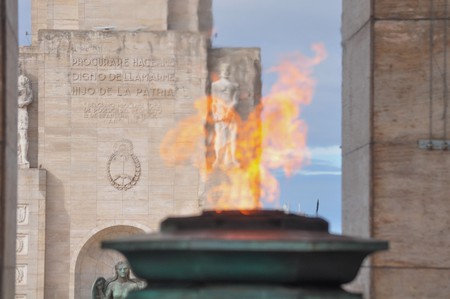 The path of totality will pass just south of Argentina’s capital city, so there will undoubtedly be an insanely large exodus in the hours leading up to the show (leave early). One of the main advantages of watching the eclipse just south of Buenos Aires is totality will occur right as the sun is setting, a rare phenomenon that very few people in the world have had the chance to see.

It’s possible to give South America a miss entirely and opt to see the event from the remote Pitcairn Islands instead. Of course, with a mere 50 local inhabitants, this isolated micro-community is not exactly ready to welcome hordes of international eclipse chasers. But that’s not necessarily an issue, as luxury liners have already started offering cruises to coincide with the event. 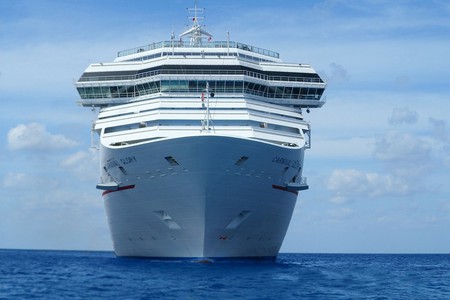