Home to an array of awe-inspiring native species across countless climatic zones, incredible animal spotting opportunities await intrepid travelers at every turn in Latin America. From the steamy jungles of Central America to the high Andean plateaus, Patagonian pampas and everything in between, here are the best places to get up close and personal with the native fauna in Latin America.

The undisputed king of South American wildlife spotting tours, these volcanic islands far off the Ecuadorian coast are home to such an extraordinary array of incredible fauna they inspired Charles Darwin to concoct his theory of natural selection. Seals, dolphins, giant tortoise, massive iguanas and the hilariously named blue-footed booby are just some of the friendly animals tourists will see in a region that is nothing short of a naturalist’s dream.

When and how: Head there in January to see turtle hatching season, considered to be the island’s most incredible event. If budget permits, jump on a multi-day cruise. Otherwise, the islands can be visited independently on the cheap. 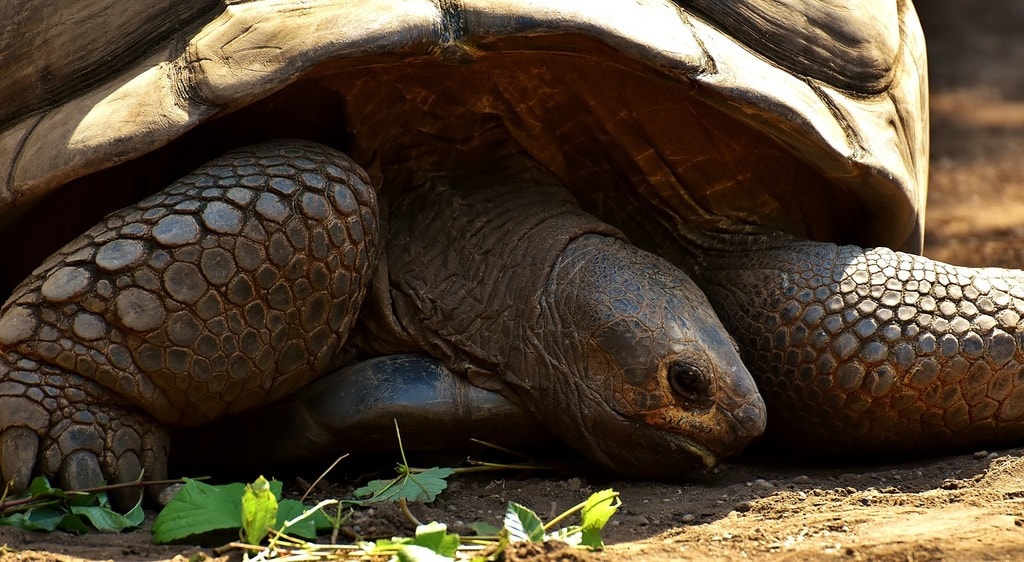 Most head to Iquitos for their Amazon wildlife fix, although unbeknownst to many is that the Tambopata National Park near Cusco has equally incredible wildlife and is largely devoid of the tourist crowd. Book a jungle lodge deep in the park and spend several days admiring the great rainforest while seeking out monkeys and capybara, among other incredible critters. Nearby Manú National Park is an excellent option too.

When and how: The best time to visit is April to November, although the entire year is bound to provide an exciting adventure. Multi-day jungle lodge tours are the only realistic way to explore the region. 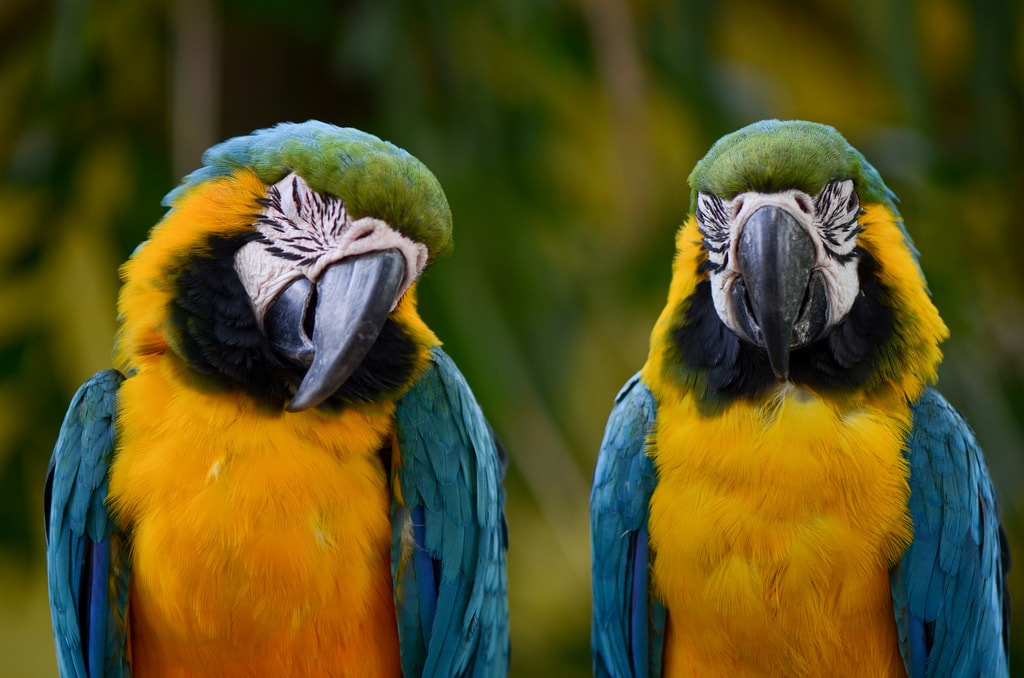 About halfway between Buenos Aires and the mountains of Patagonia lies Argentina’s best wildlife reserve, Península Valdés. Southern Right Whales, Commerson’s Dolphins, Sea Lions, Elephant Seals and Magellanic Penguins all call the region home during their respective seasons, making for an unforgettable marine wildlife experience throughout the year. Those with a bit of luck might even see an Orca, as these mammoth beasts occasionally venture right up to the beach to pick off unsuspecting seals.

When and how: July to September is the best time for whales, while September through March sees a colony of almost a million penguins. Jump on a tour from Puerto Madyrn or hire a car to go it alone. 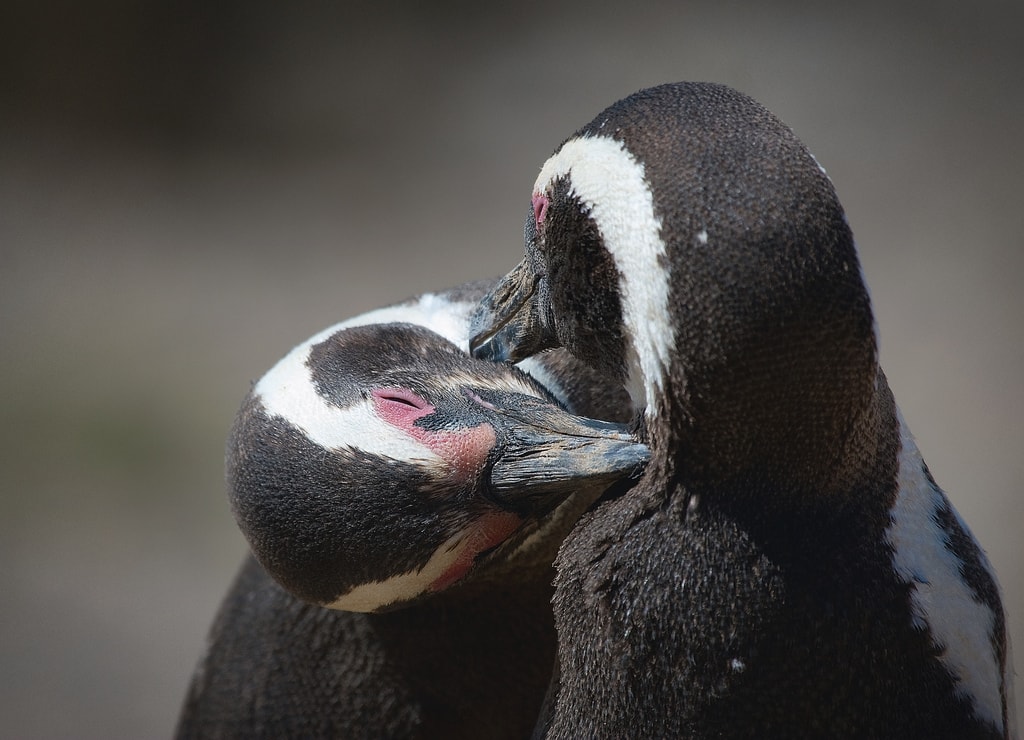 Nestled deep in the Bolivian Amazon is a relatively unknown eco-tourism destination that is home to some of the best wildlife spotting in South America. Tours here are ridiculously cheap, with a three-day pampas excursion to spot caiman, anacondas, dolphins and much more coming in at under US$150. Those with the financial means should opt for a more upscale lodge near the famous Madidi National Park. Either way, there’s something for everyone in this exciting region of the Bolivian Amazon.

When and how: Dry season from May to December is the best time to visit, but it is possible although more challenging to visit during the wet season too. 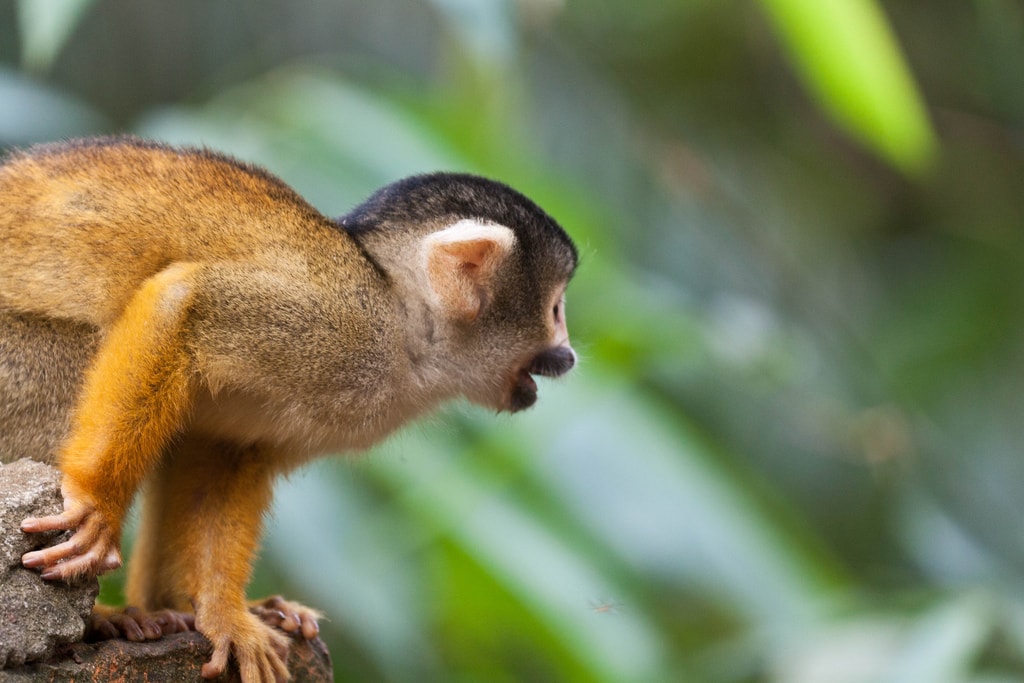 Akin to the Savannah of South America, the Brazilian Pantanal consists of seemingly endless marshlands ripe for an exquisite safari adventure. Choose a lodge deep in the Pantanal for the best experience, and relish what is arguably the best wildlife spotting region in South America. The area is especially good due to its lack of tall trees, which makes finding the animals a breeze.

When and how: The dry season is the best time for reptiles and mammals, while the wet season sees more bird life. Staying at a lodge deep in the Pantanal with a four to five-day itinerary is the best way to see as many species as possible. 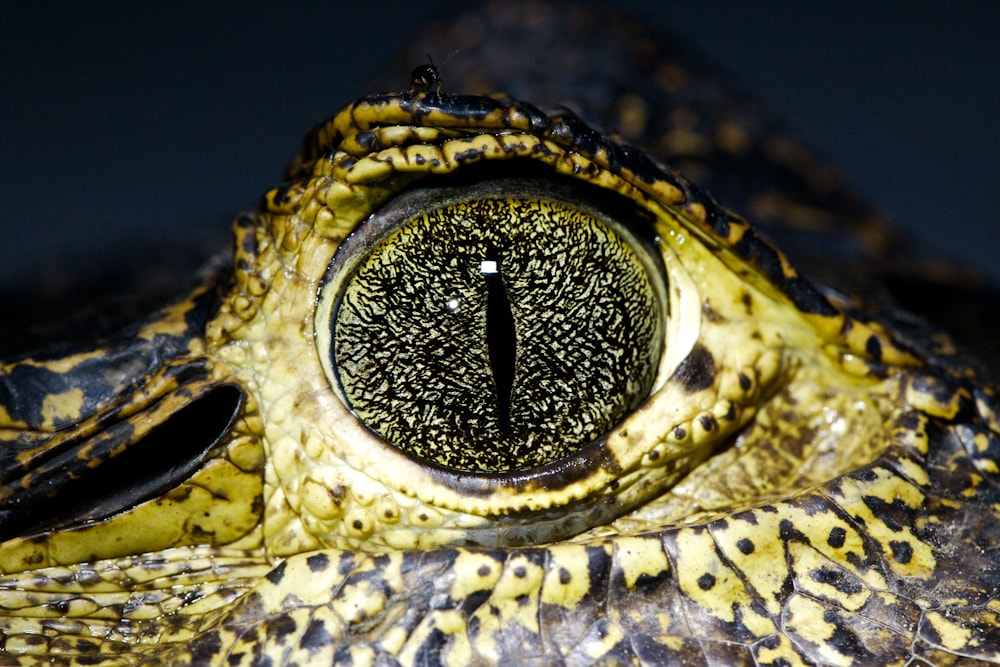 Don’t have the funds for a trip to the Galapagos? Never mind, because Peru’s Islas Ballestas are the next best thing. Nicknamed “The Poor Man’s Galapogos,” these rocky islands off the coast of Ica are an essential marine sanctuary for penguins, sea lions and a variety of other birds. As the nickname suggests, tours here cost a fraction of what they would in their more prestigious Ecuadorian counterpart.

When and how: The islands are inhabited by animals year-round and can be visited on a two-hour boat trip from Paracas. 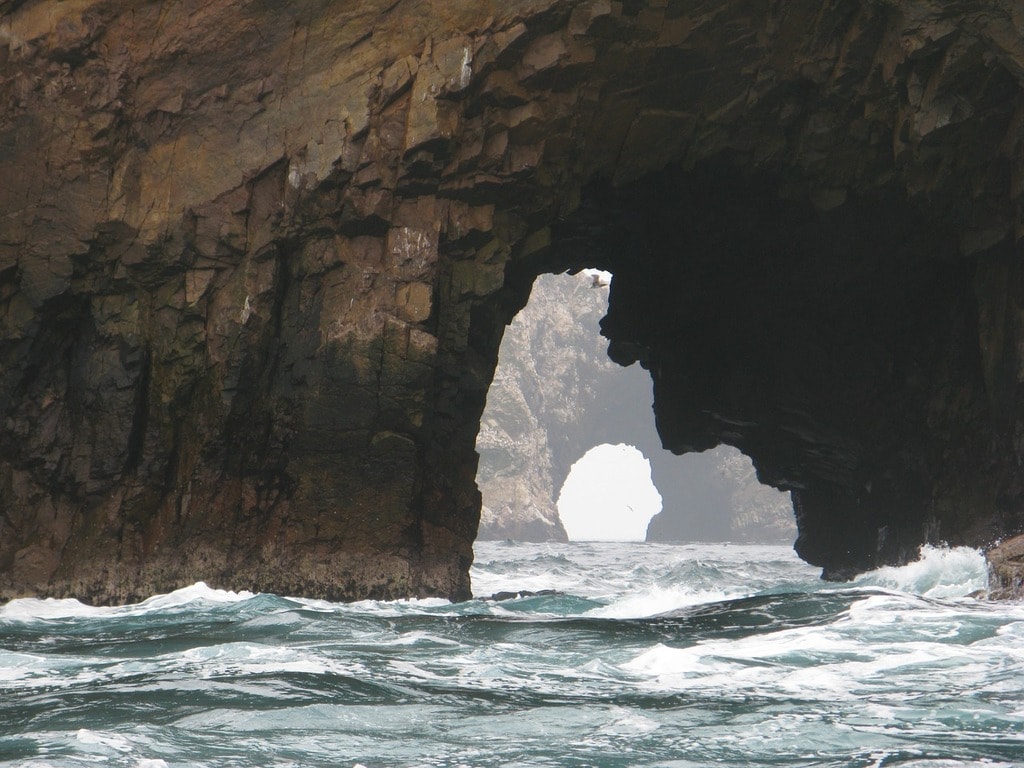 Widely considered to be among the best eco-tourism destinations in the world, the thick jungles of Costa Rica are absolutely teeming with wildlife. Some 500,000 species call the country home, largely the result of the region hosting a natural bridge between North and South America. Exciting wildlife sanctuaries and reserves can be found throughout, offering nature loving tourists the chance to spot an array of exotic native species.

When and how: January through April are the driest and most popular months, although certain animals arrive at specific times of the year. 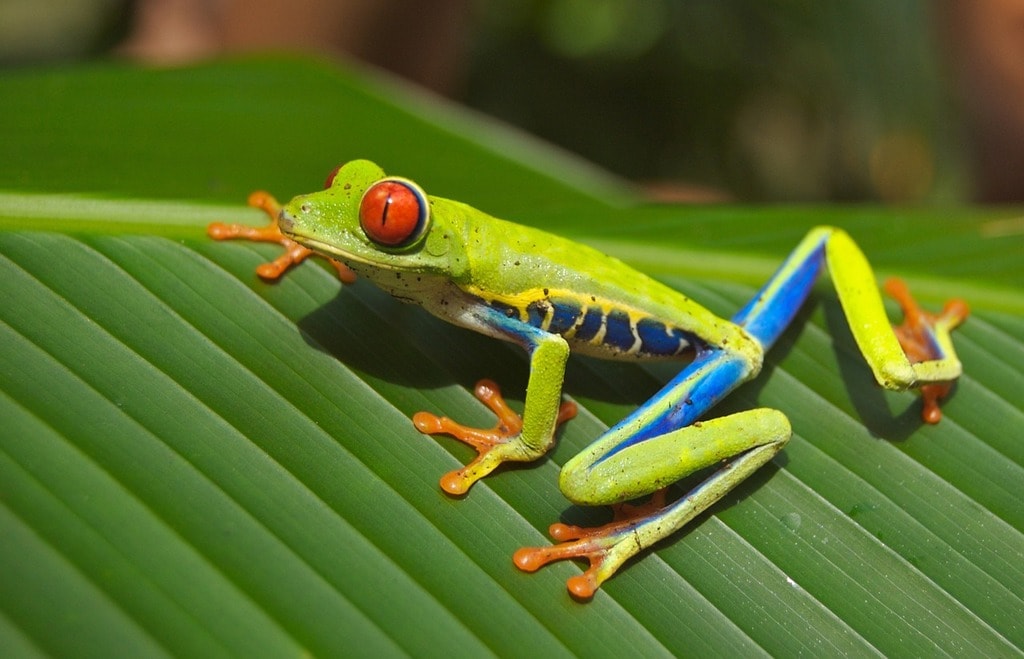