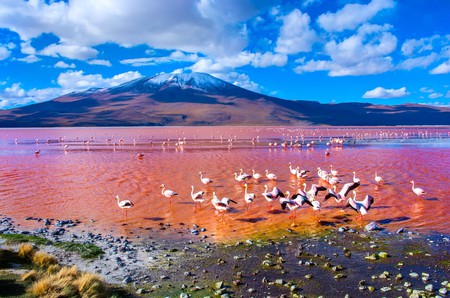 If there is one thing South America has no shortage of, it’s bucket list worthy natural attractions. But with such a large area to explore, how do you decide where to go for the best wilderness experience in 2018? Thankfully, Culture Trip has traveled far and wide to bring you the answers.

Scientists say large amounts of flowing water make us happy, supposedly due to the collision of water molecules creating negative ions in the air. And after just a few minutes basking in the glory of the epic Iguazu Falls, it’s normal to start feeling giddy as you soak up the raw energy of the most spectacular waterfall on earth. 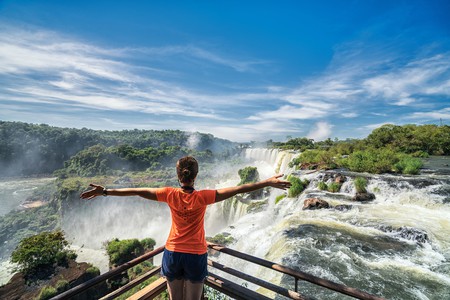 Blindingly bright and stunningly surreal, the vast white desert landscape of the world’s largest salt flats capture the imagination of travelers from around the globe. And due to the fact it features in what looks to be a rather epic battle scene in this year’s release of Star Wars VIII: The Last Jedi, the Salar de Uyuni promises to be more relevant than ever in 2018. 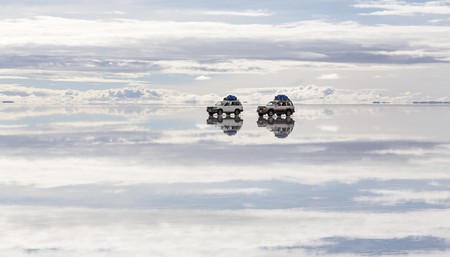 From Mt Fitz Roy to Torres del Paine and everything in between, the rugged wilderness of Patagonia is considered among the most pristine land on earth. Creaking glaciers, glimmering lagoons, and snowcapped peaks are all par for the course in this outdoor lover’s wonderland which is set to receive an additional one million acres of unspoiled parkland come 2018. 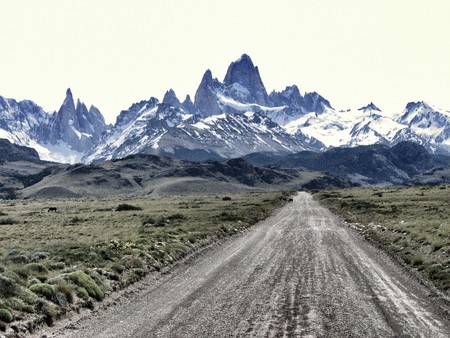 And of all Patagonia’s grand glaciers, none are as awe-inspiring as the incredible Perito Moreno. Visitors can witness huge chunks of ice calve off the mighty structure from platforms below – or, better yet – trek over the surface on a thrilling icy escapade. 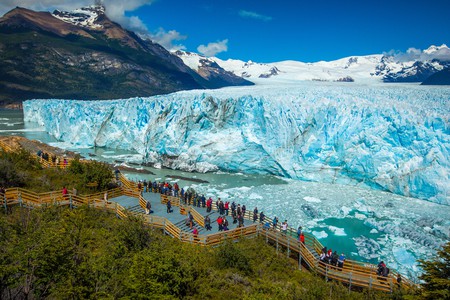 The driest non-polar region on earth might not sound that inviting, yet these hauntingly beautiful lands have plenty to offer the intrepid traveler in the year to come. Expect to find isolated high altitude lakes and towering ice-capped volcanoes in a bizarre and unearthly section aptly named the Valley of the Moon. 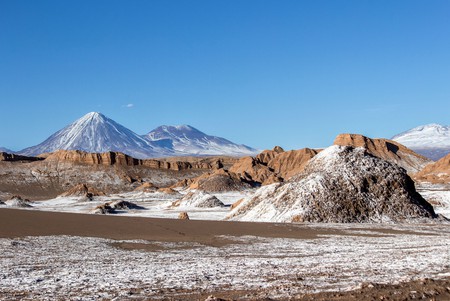 Nature lovers rejoice, for the Galapagos Islands host some of the most diverse wildlife on earth. As the inspiration behind Darwin’s theory of natural selection, it’s little wonder these far-flung islands have set the stage for so many captivating Nat Geo documentaries. Whether it be a luxury ocean cruise or budget independent travel, book ASAP to get the best Galapogas deal in 2018. 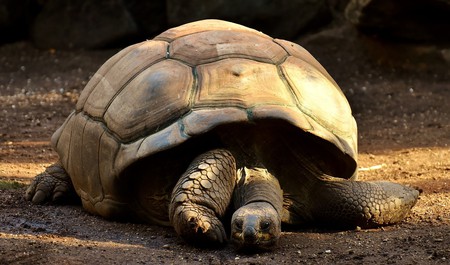 Nowhere is as quintessentially South American as the great Amazon Rainforest. Covering an astonishing 5.5 million square kilometers and stretching over nine different countries, this mammoth eco-system is the largest and most bio-diverse in the world. But it’s being deforested at an alarming rate, so get in quick to appreciate such beauty while it still exists. 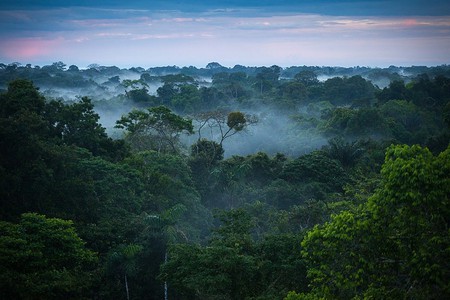 The Amazon rainforest | © Brazilian things
Give us feedback