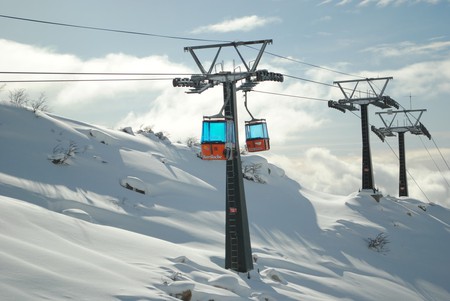 For those desperate to ski during the summer of the northern hemisphere, fear not as you can still access world-class skiing in both Chile and Argentina. Though probably not as easily accessible as your nearest resort, ski resorts here more than give Australia and New Zealand a run for their money. Here’s our pick of the best.

As one of the best known and oldest ski resorts in the southern hemisphere, Ski Portillo’s yellow building doesn’t just catch the eye, it’s iconic. The resort has great freeriding, accessible by hiking or traversing as well as perfectly maintained pistes, which are better suited for beginners and intermediates. Just 164 km (102 miles) from Santiago, the resort boasts 14,000 hectares of skiable terrain, with 14 lifts and 35 runs, which range from beginner to expert. 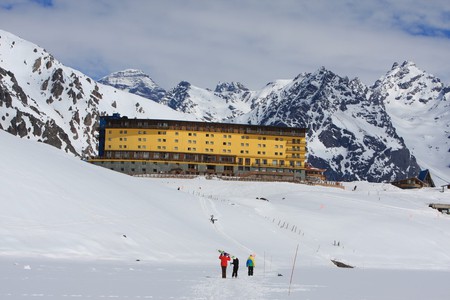 The Chilean three valleys is one of the largest ski areas in South America – Valle Nevado alone has nearly 7,000 acres of skiable terrain and caters for all levels, with pistes for beginners, intermediates and advanced. Experts will also find that there are plenty of off-piste skiing opportunities to be had, which should be located with a guide. Heli-skiing is on offer too, while during peak season there are snow parks and border crosses to be enjoyed as well. 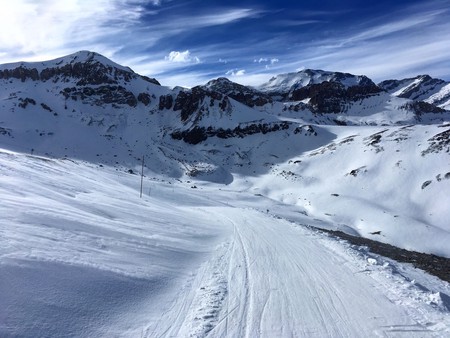 This is the lowest out of the three valleys and has the cheapest lift pass, so for those pinching the pennies, head here. The El Colorado ski area also encompasses Farellones, which is mainly for beginners and tubing enthusiasts. With 19 lifts, although some of them are quite slow, it has more than neighbouring La Parva. Freeriders love exploring the chutes and steep descents, but if you really want to know where the good off-piste is, you’ll need to befriend a local! 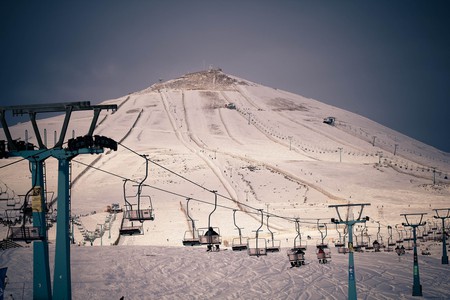 Popular with the wealthy families of Santiago, the resort has 16 lifts and five chair lifts catering to the surrounding pistes, of which 75% are rated as either blue or red, so perfect for intermediate skiers. The famous off piste couloir La Chimenea can be found here as can a snow park, where freestylers can master their tricks. 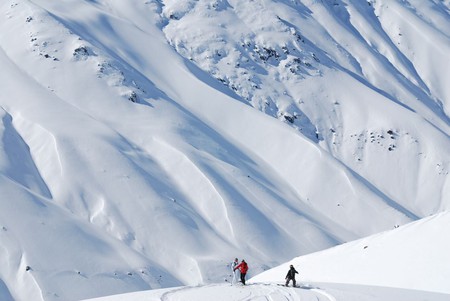 This is where you want to be on a powder day! The resort is set on the active Chillán volcano and one of the few areas in Chile where you can ski among the trees, which ensures good snow and somewhere to hide away on windy days. There’s plenty of ungroomed terrain alongside natural features made from old lava flows, ready to be discovered if you’re an experienced skier or boarder. To soothe your aching muscles after a long day’s skiing, you can sit back and relax in the Termas de Chillán. 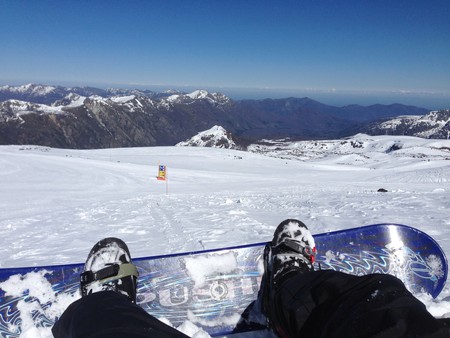 Popular with freestyle pros looking for their fix during the summer, Las Leñas has been the location for many ski movies over the years, which makes for good viewing as the steep slopes have plenty of couloirs and cliffs. Though it can be quite difficult to access, being 419 kilometres (260 miles) from Mendoza and 77 kilometres (48 miles) from Malargue, once you’ve arrived the world is your oyster, with an incredible 43,200 acres of skiable terrain that make it South America’s largest skiable area by far. 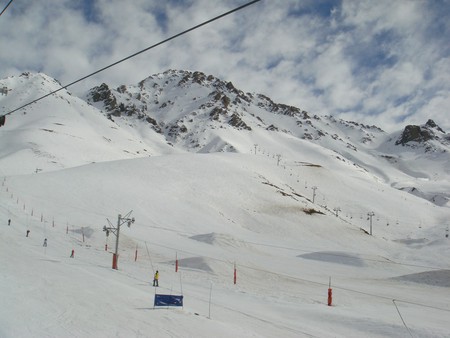 One of the favourites in South America, this resort is found near Bariloche and for those with plenty of experience, the backcountry will lure you in immediately. With steep slopes, cliff drops and tree lines with fresh powder, there’s plenty to like. In addition, there are 38 lifts, 2,965 acres of skiable terrain and a snow park. This resort also seems to become one of the livelier at night, with plenty of bars and restaurants to choose from after a day’s skiing. 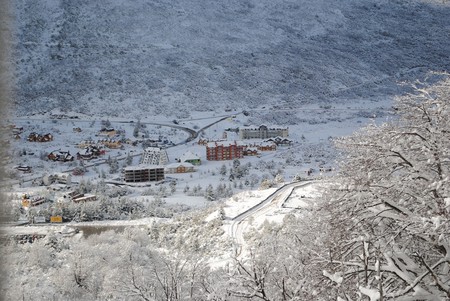 This spot is another ski resort found on the side of a smouldering volcano – it is not unknown for part of the ski resort to be shut due to ash flying over the slopes. Known as a thrillseekers’ playground, the ski resort is part of a quaint town sitting at the bottom of Copahue Volcano and on Lake Caviahue. The pistes are ideal for beginners, as long as they concentrate on their technique rather than being distracted by the sublime views! 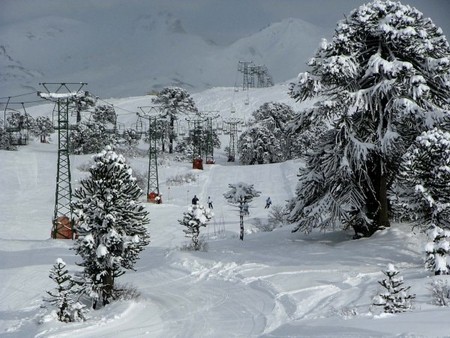