The Best Locations to Experience Carnival in Brazil 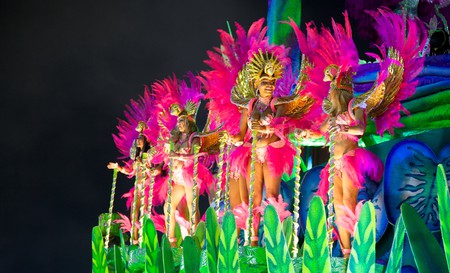 Brazil’s Carnival is famous for being one of the best parties on earth, and a time of year when a street party can be found on nearly every corner. It is the season when both the Cariocas (residents of Rio) and the weather are at their peak; warm summer days are perfect for soaking up rays by the seaside, whereas the nights are made for dancing to the fiery-rhythms of endless samba beats. Although the parties officially start on February 24 – lasting for five days until March 1 – the festivities commence much before then, with street blocks (block parties) stretching throughout the whole of February. With Carnival season looming, check out this list to see where you should spend your Carnival this year.

This classic Carnival location is usually on every foreigner’s lips when they think of Carnival. Rio de Janeiro offers everything a reveller could dream of — plenty of sun, beaches galore, samba parades and block parties day and night. You can’t go wrong with Rio. There are the classic beaches to enjoy like Copacabana and Ipanema, but for a scene that’s a little quieter, check out upscale Leblon where the young and beautiful tend to hang. Block parties are particularly fun here, with plenty of drink vendors tooting everything from ice -cold beer to vodka ice lollies to keep the festivities going. Join the locals in the samba song and dance, and consider donning a costume to get into the spirit. Rio’s samba parades in the Sambódromo are world famous for a reason, with exquisite costumes, dancing, and tons of energy, so consider making this part of your Carnival experience. 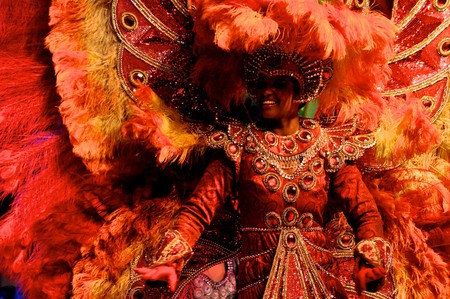 While Rio may be world famous, Salvador’s parties are no less spectacular and hugely popular with those in the know. Located in the north-eastern state of Bahia, Salvador this thriving coastal city bursts with a contagious energy during Carnival. What makes Salvador special isn’t their samba schools or parades, but their massive block party, called Trio Elétrico, where a large truck keeps the party going by blasting Brazilian music to the crowds. This epic party caters for partygoers of all types. For the more adventurous, get among the locals in the crowd to soak up the unique energy – it’s free to all but can get a bit claustrophobic. For those who like to party in style head to the cordão – for a fee, you can party like a VIP in this velvet-rope area. For the wallflower-types, the parade can be enjoyed from a grandstand or platform – enjoy birds-eye views of the festivities and surrounding area away from the hum of the main crowd. Whatever the option, Carnival in Salvador is bound to be an unforgettable experience. 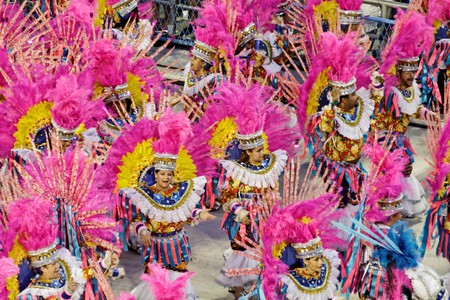 Step back in time to Brazil’s golden age in Ouro Preto, where colonial buildings outnumber modern ones. This hilly city is one of Brazil’s most famously well-preserved colonial cities, but it offers modern amenities to suit every traveler. The Carnival festivities here are unlike any other owing to the historic splendour of the city. The samba parades wind throughout the cobblestone streets and through the main plaza, with partygoers rejoicing on the streets and watching from apartments above. Ouro Preto’s famous block party, called Zé Pereira do Clube dos Lacaios, is thought to be the oldest running party in Brazil’s history and will celebrate 150 years in 2017, making this the perfect year to experience Carnival in a colonial Portuguese setting. 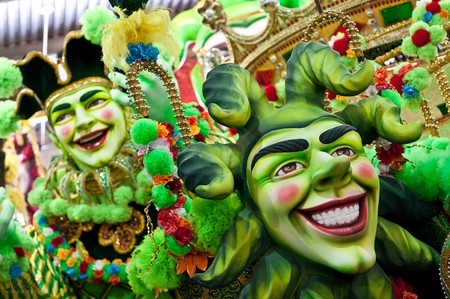