The Best Locations in Latin America for Digital Nomads 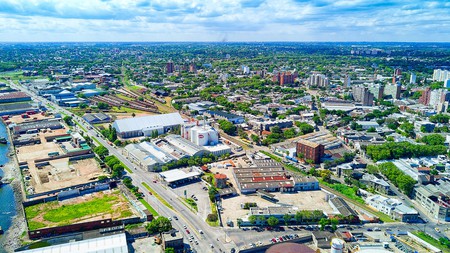 More people are choosing to live and work remotely in Latin America due to its lower cost of living, higher quality of life, and ever-growing quantity of coworking spaces (400+ in 2016). Over recent years, the appeal of this once politically-fraught region has grown significantly. With that in mind, here are the best spots in Latin America for digital nomads.

Mexico is one of the top destinations for modern day digital nomads, since it is easily accessible from the US and works on more or less the same time zones as its northern neighbour. Add to that a reliably solid infrastructure and internet network, a rich cultural heritage that will charm even the worst of cynics, and a far lower cost of living (even in the relatively pricey capital, Mexico City) and it’s easy to see why it’s a digital nomad hotspot. 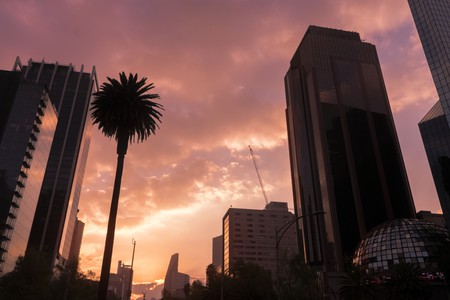 Costa Rica is well-known for being the world’s happiest country, and it’s easy to see why given the wealth of bio-diversity, political stability, and economic security that this petite Central American country boasts—even if the cost of living is higher than the average of Latin American countries. Costa Rica’s sustainability ranking is high, even if its pace of life is slow, and the public health system is second to none. Combine all of these factors with great internet, warm weather, and sloths—Costa Rica becomes the perfect location. 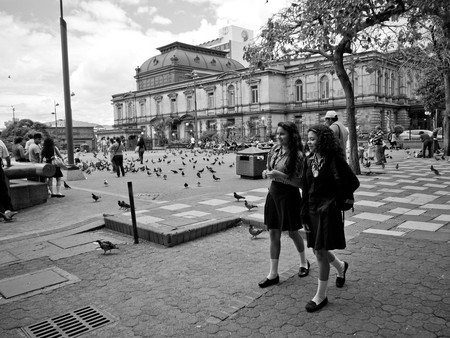 Buenos Aires, the ‘Paris of the Americas,’ is a no-brainer digital nomad destination in Latin America. While pricier than some of its neighbours, it’s still far more affordable than most European or North American countries. The start-up scene is constantly developing, resulting in a wealth of great internet connections and cowering spaces. Plus, there’s a youthful culture that comes alive at night. 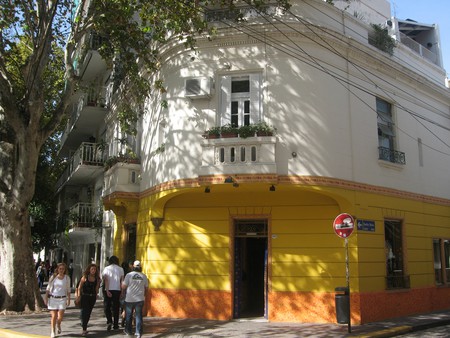 Santiago, the capital of skinny Chile, is a great digital nomad location in Latin America due to its stable economy (although prices can often be on a par with the US) and its developing startup/entrepreneurial scene. It isn’t as chaotic as other Latin American capitals and it enjoys proximity to tons of natural beauty. It also has a reputation for safety. The internet is great and Santiago also has fantastic wine to wash away the stress after a hard day of nomad-ing. 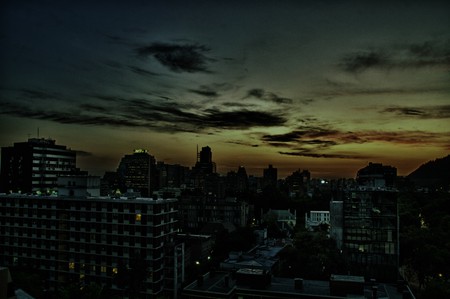 Colombia has in recent years sprung back to life in tourism. It is currently one of the most popular locations for digital nomads in the region. We think mountainous Medellín, specifically, is a prime location due to its lower cost of living, vibrant community of locals and outsiders, wealth of ‘home from home’ coffee shops and cafés (with fantastic internet connections), and glorious weather. 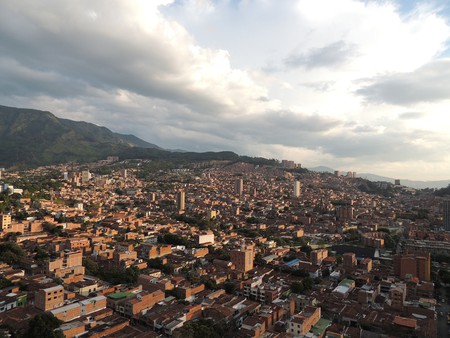 Often considered one of the best countries to retire to, underrated Ecuador and its friendly residents boast a fabulous standard of living, as well as low prices and fun culture, making it a great option for aging digital nomads looking for a more permanent spot. In colonial Cuenca, you’ll benefit from pleasant year-round weather, good healthcare, a decent infrastructure, and stable economy. The internet is reliable and the US dollar is the official currency. 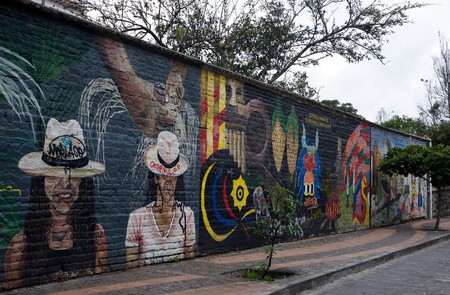 Panama City is the digital nomad location for those who want a few more home comforts and a more modern, cosmopolitan vibe. Panama City, the underrated capital of Panama, is incredibly well-connected and affordable. The US dollar is accepted, many people speak English, and it is close to, and slightly cheaper than, nearby Costa Rica. 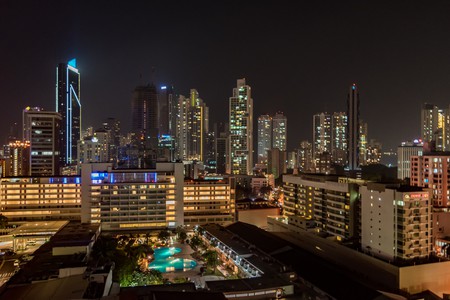 Montevideo, the capital of tiny Uruguay, is an underrated, tech-friendly option in Latin America. It boasts a pleasant climate, great sustainability policies, and speedy internet connections. It’s fairly off-the-beaten path and has favourable taxation policies for those with external sources of income; you’ll be hard-pressed to find a more convenient, lesser-recommended destination. One big drawback is the hefty cost of living, which even exceeds that of its already pricey neighbours, Argentina and Brazil.

Guatemala is one of Central America’s shining stars in the digital nomad community. It’s the gateway to nearby Mexico, has great connections with plenty of other Spanish-speaking destinations, and is widely renowned for being the Land of Eternal Spring. The city of Antigua is also a hotspot for language schools, has a rich cultural heritage, and has a delightfully slower pace of life. Coworking spots are beginning to take hold, as are cafés with good internet. Food and drink are dirt cheap. 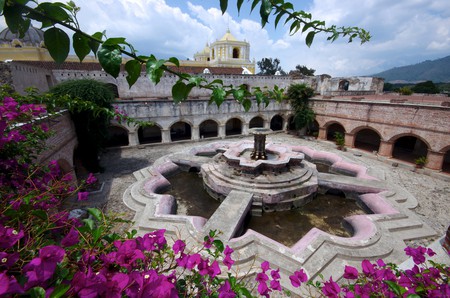 Finally, a curveball entry for our final digital nomad destination in Latin America comes in the form of Cochabamba, Bolivia. It is the least expensive country in the entire region: a massive plus for landlocked Bolivia. There is an up-and-coming digital nomad infrastructure in quaint Cochabamba. While it may not have all of the amenities many are looking for (yet), it’s a captivating destination with a temperate climate and a mixture of Spanish and indigenous culture and architecture.