The Best Documentaries to Watch About Latin America 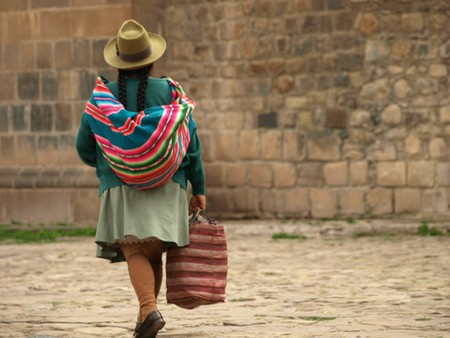 Latin America is a vast continent with many different cultures contained within it, and there are some great documentaries that look at various aspects of the region as a whole. Take a look at the following films if you want to find out more.

Director John Pilger takes a look at US intervention in countries across Latin America from the 1950s onwards. Venezuela, Bolivia and Chile are a particular focus, but the film gives a good understanding of how South American politics as a whole have been subject to outside influence.

Many visitors head to Argentina with no idea that the country has suffered regular bouts of economic instability that have coloured its recent history. This film provides an introduction into the economics of the country, particularly its relationship with foreign debt.

The Battle of Chile

Director Patricio Guzmán’s seminal three-part documentary was filmed in secret in 1970s Chile as General Pinochet overthrew the socialist government of Salvador Allende. At 272 minutes long there is a fair amount to get through, but it’s worth it.

It might have been made in 2003 but this documentary remains highly relevant. It deals with the US interest in Colombia’s natural resources and how successive governments have tried to handle drug trafficking and guerrilla insurgency.

Prisons across Latin America have a terrible reputation, and Brazil’s penitentiary system is often in the news for all of the wrong reasons. In this 2004 documentary, director Paulo Sacramento teaches inmates at the infamous Carandiru jail in Sao Paulo to film the realities of their daily life behind bars. It’s powerful but shocking.

Head out to the clubs of Puerto Rico in this incredible documentary that follows the lives of transsexual women in the capital, San Juan. We see how the women engage in activism, but also the small details of their daily existence.

Director Jorge Furtado uses a landfill in Porto Alegre, Brazil to paint a picture of the human misery caused by the economic system in South America. It’s a weird and wonderful ride, and the 1989 film is very much relevant today.