Simón Bolívar: Why You Need to Know South America’s Most Important Liberator 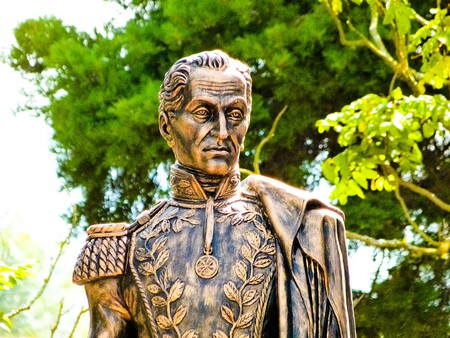 Simón Bolívar is a pretty big deal in South America, boasting countries, currencies, and countless monuments in his name. So, who is this man and why is he so revered? Culture Trip has prepared a quick summary of the history behind the great Libertador to help bring you up to speed. 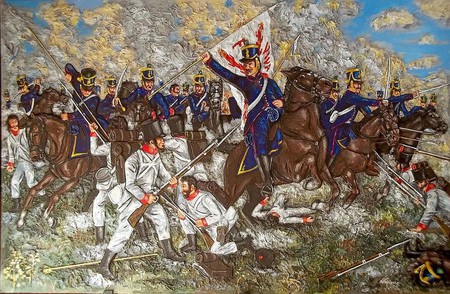 Bolívar grew up in Venezuela in a wealthy aristocratic family and was sent off to Europe to gain a better education when he was 16, a common practice for South America’s financial elite at the time. It was these ties to Europe and the upper echelons of society that later helped him form crucial alliances for his independence movement, ultimately convincing wealthy creole Venezuelans to join his cause.

In Europe, Spain was in disarray due to a French invasion led by Napoleon in 1808 as part of the War of the Peninsula. Bolívar, inspired by the intellectual movement known as the Age of Enlightenment, which strongly valued liberty, capitalized on Spain’s woes as well as a deep feeling of resentment in Venezuela due to oppression from the colonial regime. He quickly convinced crucial allies that it was the perfect time to act, subsequently forming a sizable army and doing battle with royalist forces. 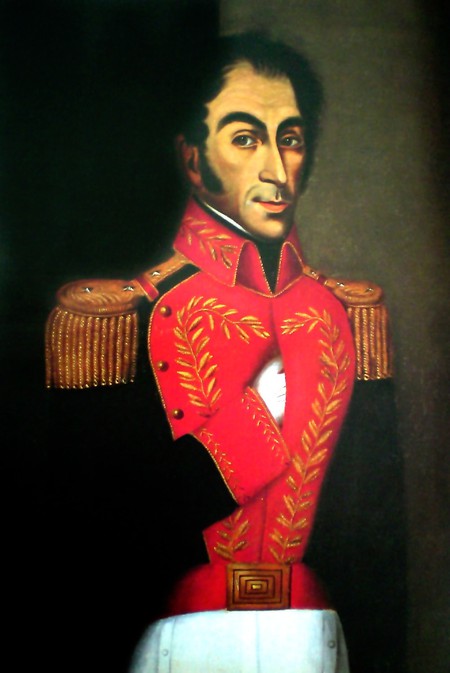 Colombia was the first country to be liberated by Bolívar in 1819, with Venezuela, Panama, Ecuador, Peru, and Bolivia quickly following suit.

Other independence war heroes are also revered throughout different regions of the continent. For example, Bolívar’s ally José de San Martín led Argentina to independence in 1816 and succeeded in liberating Chile just a few years later.

Nevertheless, Simón Bolívar remains the most celebrated historical figure in South America today, particularly in the countries he liberated. As a result, the Bolivarian Republic of Venezuela and the Plurinational State of Bolivia both bear his name, as do their Bolívar and Boliviano currencies as well as an endless array of parks and plazas throughout the continent.

Statue of Simón Bolívar | © Marielaveas / WikiCommons
Give us feedback