The term “Pre-Columbian” refers to art and artifacts produced by the native people of the Caribbean, North, Central, and South America before the arrival and subsequent European influence of Christopher Columbus. Without a written language, these impressive objects reveal the religions, philosophies, and world views indigenous peoples. 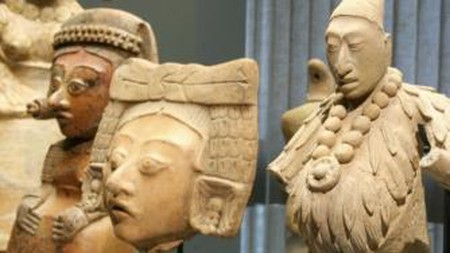 © The Chilean Museum of Pre-Columbian Art

The Chilean Museum of Pre-Columbian Art

Opened to the public in 1981, the Museo Chileno de Arte Precolombino was founded in order to preserve, exhibit and expand the vast collection of artifacts belonging to Sergio Larraín García-Moreno. The museum building, constructed in 1805, is one of the most stunning examples of neoclassical architecture in Santiago, and originally served as the Royal Customs House of the colonial government. Its collection of artworks from Pre-Columbian civilizations is grouped into cultural areas and includes objects from Mesoamerica, the Intermediate region, the Caribbean, the Amazon, the Central Andes, the South Andes and Chile. 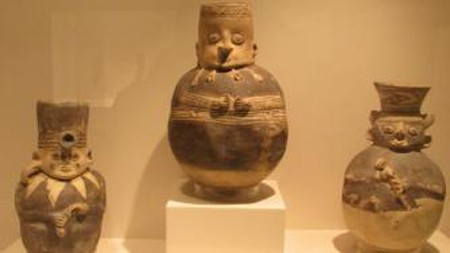 The Pre-Columbian Art Museum in Cusco, Peru is the only museum in the country dedicated exclusively to ancient Peruvian art. Artworks are housed in a significant monument, which was once the Inca ceremonial court in around 1450 A.D. The structure was restored in 2003 to house an impressive collection of South American artworks dating from 1250 B.C. to 1532 A.D. Its holdings of 450 exquisite artifacts have been chosen by curators Fernando de Szyszlo and Cecilia Bákula from a pool of 45,000 objects stored in Lima’s Larco Museum. The collection is spread throughout 11 galleries, where object descriptions are displayed in Spanish, English and French. 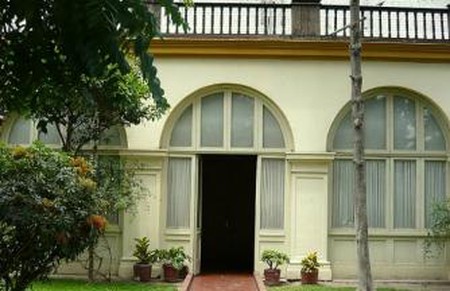 The National Museum of Archaeology, Anthropology and History is located in the Plaza Bolívar in the Pueblo Libre area of Lima. As the oldest state museum in Peru, the collection includes around 100,000 relics illustrating the entire history of human presence in the country. With the largest and most comprehensive collection of Pre-Columbian art in the country, the museum’s holdings of Pre-Incan pottery are a true highlight. Its method of display and clear yet concise explanations that accompany the artifacts provide a solid understanding of Peruvian history. 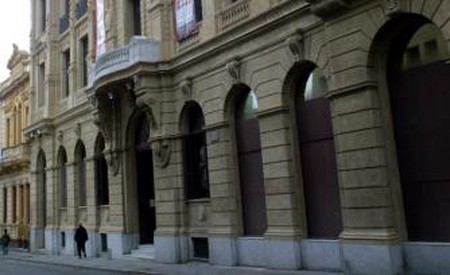 The Museum of Pre-Colombian and Indigenous Art, Uruguay

The Museum of Pre-Colombian and Indigenous Art, or MAPI, offers a permanent display of archaeological and ethnographic objects representing the various cultures of ancient America. Located in the old city of Montevideo, Uruguay, the museum boasts a collection of over 700 artworks, including a special assortment of instruments from pre-columbian times up until the modern day, demonstrating the influence that European arrival had on the aesthetic and function on musical pieces. An educational program as well as courses and workshops are offered by the museum to provide further opportunities for engagement with their antique artifacts. 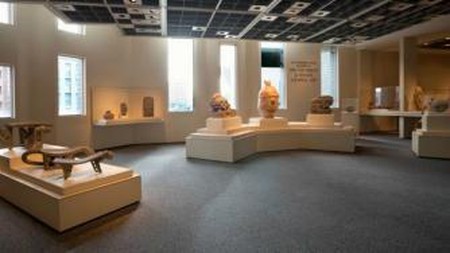 The Denver Art Museum has a collection of over 3,000 pieces of Pre-Columbian art from most every major civilization in Mesoamerica, Central America and South America. Its gathering of Costa Rican objects, donated principally by Frederick and Jan Mayer, is unrivaled in the United States. The museum’s South American relics include works from Colombia,Venezuela, Brazil, Ecuador, Peru, Bolivia, Chile and Argentina, while artifacts from the Mesoamerica, Mexico and northern Central America are made in jade, ceramic, stone, shell, turquoise mosaic and obsidian. 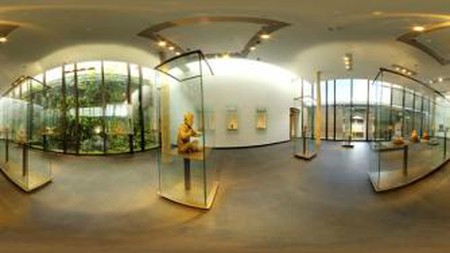 Casa del Alabado is located in Quito, Ecuador, a town that was named a World Cultural Heritage location by UNESCO. The museum is dedicated entirely to the presentation and preservation of Pre-Columbian art, surpassing the chronological display in preference of an arrangement that facilitates understanding about the inner stimulus that inspired the artworks. Exhibitions are presented in a group of former homes, built in 1671, providing an excellent backdrop for the artifacts. Elegantly decorated and with pleasant courtyards throughout, the museum building is a display in and of itself. 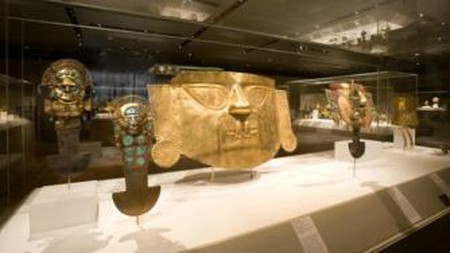 © The Metropolitan Museum of Art

Among the collection of the Metropolitan Museum of Art, which aims to represent the widest scope of human achievement, is an acquiring of Pre-Columbian artifacts from the large geographical area that spans from the North of present day Mexico down through Peru. Covering a 3,500 year period, the collection begins at around the third millennium B.C.E. and ends with 16th century works made during the time of the Spanish arrival. The permanent exhibition is further divided into three categories: South American art, Pre-Columbian gold, and Mesoamerican art, which are shown in two gallery spaces. 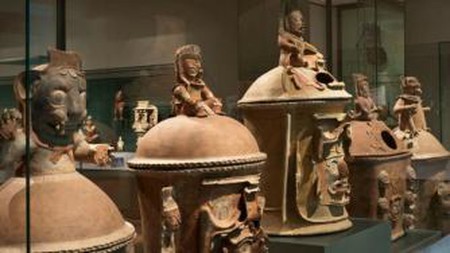 The Museum of Fine Arts Boston includes more than 5,000 works dedicated to the Art of the Americas from the Pre-Columbian era through to the art of today. Housed in 53 galleries, the collection is located in a new wing of the museum that was inaugurated in 2010. An entire level of the wing shows ancient American and Native American artworks. Among the splendid assortment of objects are the premier collection of Mayan ceramics from outside of Guatemala, gold work from present day Colombia, Andean textiles, and other Native American relics. 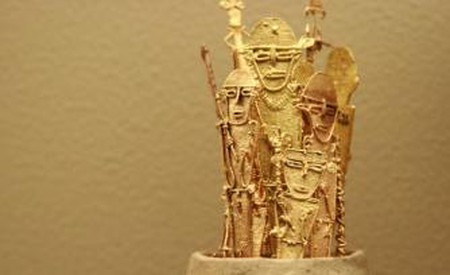 The Gold Museum Bogotá includes a significant collection of Pre-Columbian gold objects, perhaps the richest in the world. The Gold Museum’s mission is to preserve, research, catalog and publicize its vast holdings of jewelry, pottery, lithic objects and other items, thus contributing to the cultural legacy of the Colombian people. Pieces of the impressive collection are often circulated to some of the world’s finest museums, and around 200 outside exhibitions, spanning five continents, have been held to date. 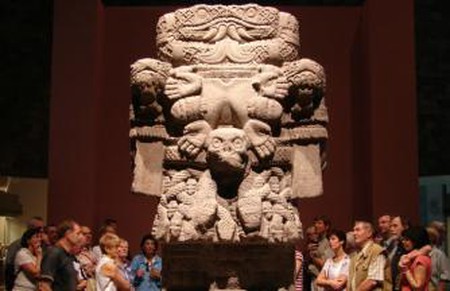 As the most visited museum in Mexico, the National Anthropology Museum contains the most extensive collection of Pre-Columbian Mexican art. Although the nature of Mesoamerica allowed for the breeding of a largely common culture, the diversity of geographic regions resulted in the development of various languages and histories particular to each area. The over 8,000 archaeological relics in the museum’s collection are made up of different materials – stone, pottery, bone, shell, paper, pen, metal and wood – and allow for the study of the complex cultures that once inhabited the land.