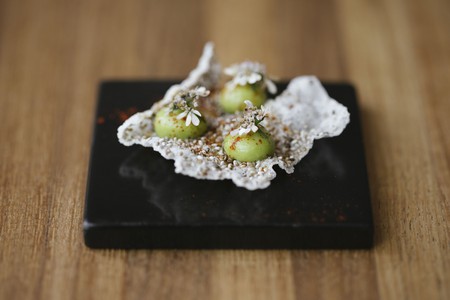 Latin American cuisine is rooted in the use of varying spices, the inventive use of pulses and richly cooked meats and fishes, as well as many other international influences. With this cuisine’s worldwide popularity increasing, we take our pick of the best Latin American restaurants as named by the acclaimed San Pellegrino World’s 50 Best Restaurants in 2013.

With a menu that is dominated by flavorsome meat and carefully cooked fish, the feel of the restaurant Central is one of professionalism and expertise. The menu is eclectic, marrying ideas and methods from French, Italian, Japaneseand Vietnamese cooking. This is all achieved through an understanding and passion for earth and nature, and both Virgilio Martinez and Pía León consciously infuse the look and taste of their food with their mutual respect for the organic produce that they harvest from the Spring farm in Mala, Peru. 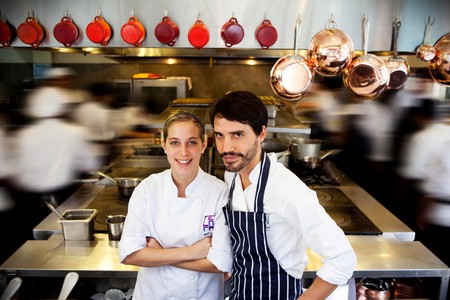 With Brazilian gastronomy at its core, Helena Rizzo and Daniel Redondo allow their life experiences to enhance the menu at Mani, featuring characteristics from Spanish and Italian cuisine. The beautiful setting within which the restaurant exists emphasizes Mani’s focus on organically grown produce, with a simple interior and natural features throughout including wooden ceilings, which contrast well with the clean-cut tables. 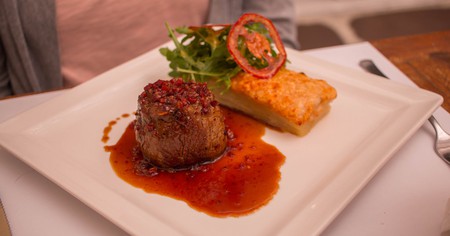 The food at Biko fuses Spanish and Mexican cuisine respectively, but with a bold emphasis on simplicity within each recipe. Executed by chefs Bruno Oteiza and Mikel Alonso, the adventurous menus convey their quest to achieve the finest tasting food whilst remembering the importance of enjoying the process, and this is reflected in the dishes. The chefs adhere to the changing seasons when picking their ingredients in order to ensure complete freshness and full taste, and support locally owned farmers in order to aid economic growth within Mexico. Biko is passionate about both their food and their country, and the creativity they express is commendable. 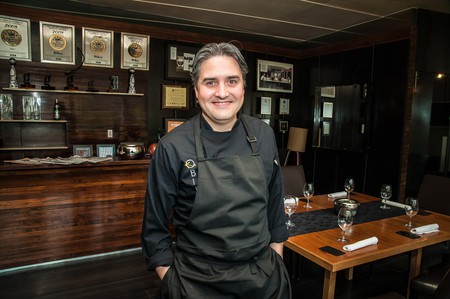 Representing the culinary delights of Mexico is something that Pujol has become used to, having taken part in the San Pellegrino competition since 2010. From the outset, the representation of native traditions within their dishes has been of upmost importance, and this is still true today, aided by an extensive crew of 27 cooks. Merging the inventive aspects of more modern recipes with Mexico’s earthly traditional fare, Pujol have put themselves at the forefront of contemporary Mexican cooking. 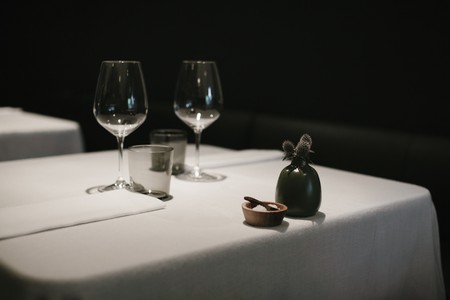 A married couple, the charming story of Astrid and Gastón first began in their exploration of French cuisine, when they traveled to Paris to train as chefs. After some convincing by Gastón, they ended up in Peru where they were allowed to fully explore their interests in Peruvian cuisine. Combining fresh seafood with bold flavors, the couple now have restaurants dotted across the globe and often help to train burdened youths at a training center specializing in Peruvian cuisine. 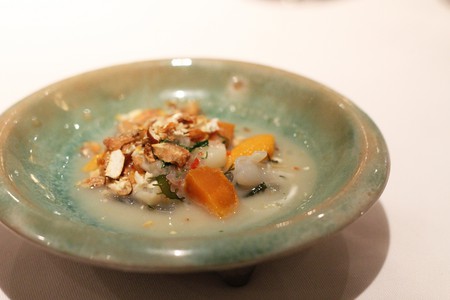 Intently researching the flavors of the Amazon and coupling this with contemporary Brazilian cuisine, D.O.M. was not only named the sixth best restaurant in the world in 2013, but has consistently been heralded as the best restaurant in South America for years. Exploring Brazilian traditions through a modern looking glass, the food served here refreshes traditional ingredients and introduces them back into recipes in a way that is revolutionary. Promoting humble values such as sourcing produce from smaller companies and engaging with young entrepreneurs, chef Alex Atala portrays his enthusiasm and lust for life through the flavors and the presentation of his dishes.