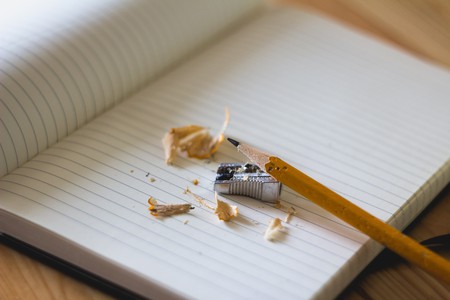 Poetry has long been a popular art form in Latin America, perhaps due to its inhabitants’ widespread inclination towards emotive expression. And while male authors may well be the most recognized, a respectable number of incredibly talented women have left their mark on the genre as well. Hailing from all corners of Latin America, here are the greatest latina poets of all time. 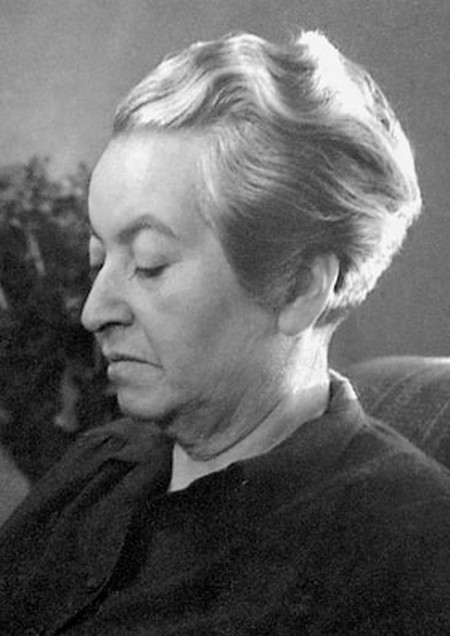 A superstar of the Latin American literary scene, Gabriela Mistral gained legendary status in 1945 when she became the first female in the region to receive a Nobel Prize in Literature. More than just a poet, Mistral dabbled in diplomacy, writing, and education throughout her illustrious career, even mentoring the acclaimed Pablo Neruda at one point in time. Yet it was her elegant poetic prose that saw her become a household name, primarily focusing on themes of love, nature, betrayal, and feminism.

A Colombian native of Lebanese descent, Olga Eljach worked under the pseudonym Meira Delmar to write dreamy and emotive pieces about love, loss, nostalgia, and reflection. Her seductive rhythm was widely adored, leading her to win numerous awards and earn recognition as being among the most important Colombian writers of the 20th century. 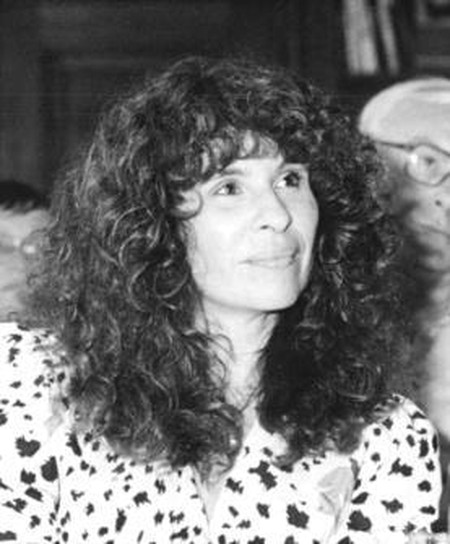 Born in Nicaragua in 1948, Gioconda Belli undertook an education in the United States before returning to her homeland as a young adult. Upon arrival, she became a passionate socialist activist, at one point joining forces with the Sandinistas by lending her creative talents to help overthrow a rightwing dictator. Such experiences would influence her later work, much of which was written with patriotic overtones and covered themes of economic inequality and hope. The French government awarded her the prestigious Knight Order of Arts and Letters award in 2013.

Julia de Burgos was born into an impoverished Puerto Rican farming family in 1954, losing as many as six of her siblings to malnutrition over time. After securing a university scholarship and working for many years as a teacher, this talented lady began writing poetry influenced by her strong nationalist political views. Tragically, de Burgos passed away from pneumonia in New York when she was just 39. 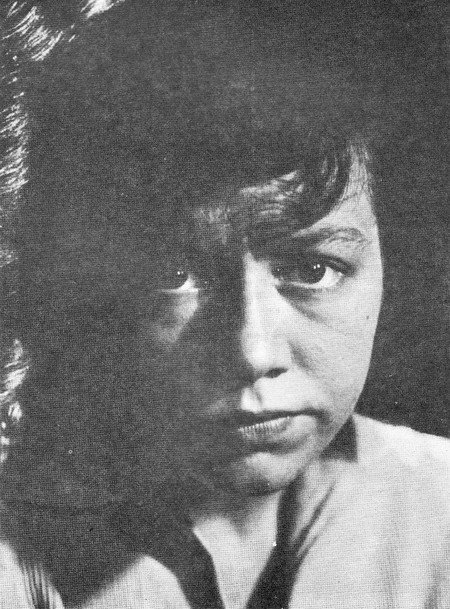 A tragically tortured soul, Alejandra Pizarnik was an Argentine of Russian and Jewish ancestry who suffered severely from depression throughout her life. Much of her work relied heavily on metaphors to portray feelings of agony as well as a disconnection from the outside world. Indeed, some of her works explicitly foretold her suicide, which occurred in 1972. Nevertheless, Pizarnik’s linguistic prowess has allowed her to live on in the hearts and minds of admirers for generations.

The biggest female poet to come out of Venezuela, María Calcaño was born in 1906 and married just 14 years later. This early marriage and loss of innocence would have a profound influence on her work, most of which is best described as classical eroticism with touches of sensuality, passion, and rebellion. 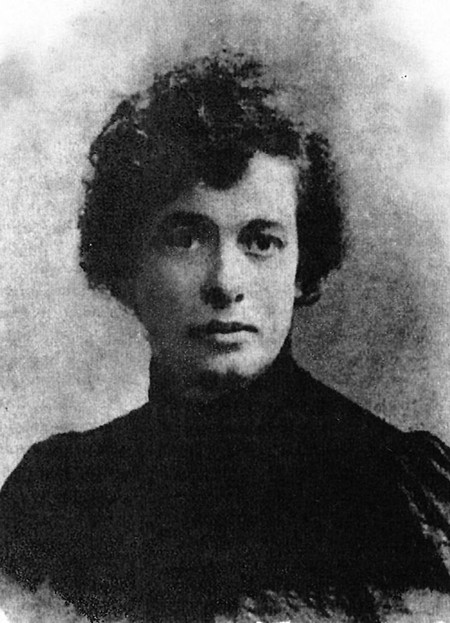 A woman who would resonate strongly with the youth of today, outspoken feminist and atheist Adela Zamudio was centuries ahead of her time. Born in 1854 to a wealthy family in Bolivia, Zamudio was first published at just 15 and quickly went on to promote women’s rights throughout the nation.

Her work was of an intellectual nature, at times featuring romantic undertones as well as themes of political struggle and the rejection of religion. Such was her contribution to the national feminist movement that her birthday, October 11, is now Bolivia’s Woman’s Day.