Martin MacInnes's 'Infinite Ground' Is a Fever Dream of a Novel 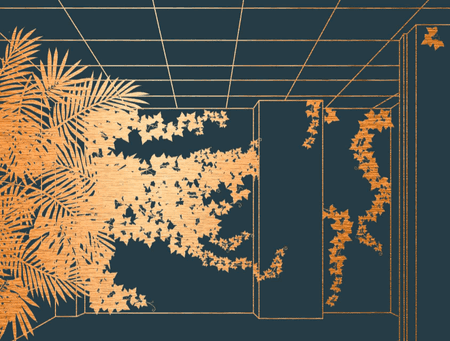 Image from the UK hardcover edition of Infinite Ground, courtesy of Atlantic Books

The Scottish writer’s award-winning debut spins the premise of a classic noir into the realm of the supernatural. 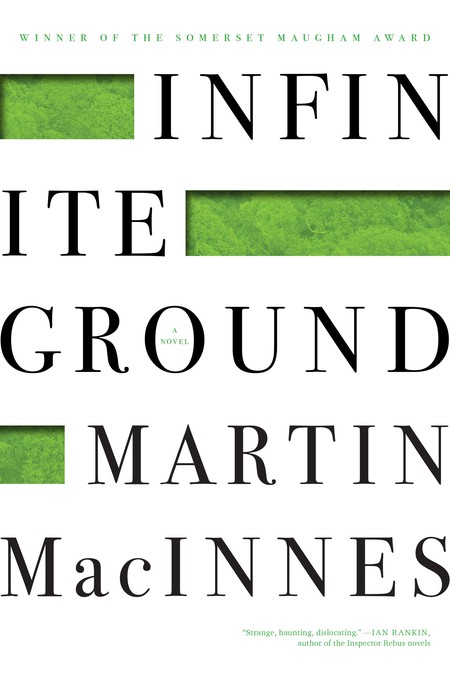 Cover of US hardcover edition, courtesy of Melville House

One day in March of 2012, a Canadian humanitarian worker named Anton Pilipa failed to report to work. His family reported his disappearance noting that Pilipa had earlier begun taking medication for schizophrenia. Leads went nowhere, and everyone save his brother gave up their searches. Due to his efforts, it wasn’t until this past February that Pilipa wasn’t just found alive, but over 10,000 miles from Vancouver, barefoot and emaciated, in the middle of the Amazon. He had apparently walked the entire way and gave no reason for his initial departure.

In Infinite Ground, the award-winning, brain-vaporizing debut novel of Scottish writer Martin MacInnes, an analogous occurrence is put through a metaphysical wringer. Set in an unnamed Latin American city, where Spanish and Portuguese are apparently in use (São Vincente, Santa Lucía), the premise, in this three-part novel, appears at first to be classic noir: during a dinner with his family, an office worker named Pablo apparently leaves the table for the bathroom and never returns. A semi-retired inspector is brought in to take the case. But even within the first chapter, when the inspector is interviewing the Pablo’s mother only to find out that she’s just an actor making things up:

The mother, in relating the incident, had gone on for some time for what he would consider insignificant details…it turned out, now, that this woman was not who she claimed to be. She was not related to the disappeared, had in fact never met him, was merely employed by the mother to speak on her behalf, she being—the real mother, that is—still too upset to return to the restaurant.

Nor is the Mother the only actor the inspector encounters. Pablo’s work, he discovers, also employs actors to work at the office to exemplify the ideal worker and that the corporation kept remote work sites in forests where, given an emergency, it could “reestablish itself.” MacInnes is a pro at being one step ahead of his own protagonist, and throwing readers for loops that even the inspector can’t account for. When a forensic specialist sweeps Carlos’s office, she appears to have discovered parasites living in his hair and skin cells that are not normally present in humans that causes its hosts to wander away from normal habitats.

Problem solved, right? Not quite. The forensic officer later denies these claims, even scolding the inspector for believing her. The inspector himself begins to have surreal experiences—in seeing a crowd gathering around something, he investigates, pushing in and finally through to the other side without having stepped into or even seen what everyone is gathered to see. Later, on a different lead, the inspector agrees to meet a killer he had once apprehended at a hotel, only to be taken for a literal loop by clients representing the convict. On a whim, he ends up back at the restaurant and takes a seat in front of a large window and immediately spots a clue.

“Quite clearly, framed almost geometrically by the light, was a forest patch…it was an image beyond the city normally to distant to see. But post-storm, and presumably momentarily, the forest was clear and sublime. Carlos had sat here…was there any reason, any reason at all, why a man, washing his hands in the bathroom, would not walk directly out of the building, past his family, and aim straight for that image, beyond the glass and artificial frame—into the forest itself?” 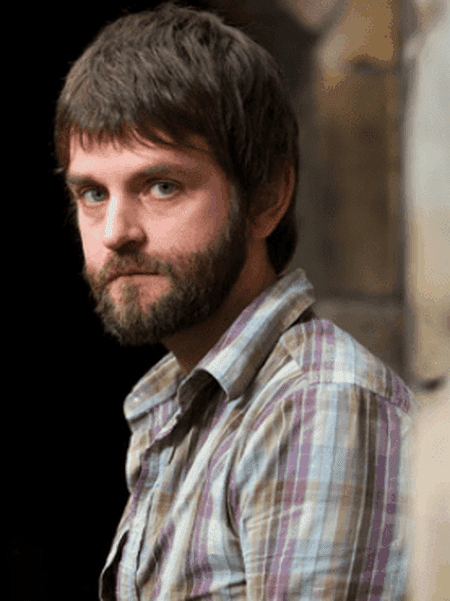 MacInnes puts his inspector through such a Chutes and Ladders course that “the case” begins to take on ectopic dimensions. What makes this possible is the very premise itself. It is unnatural for people to simply vanish, and it is one of the few instances in human logic where anything could put forth as its cause—A psychotic break (Pilipa), the mafia (Jimmy Hoffa) or the paranormal (the Bennington Triangle). “Missing persons cases were like fissures,” the inspector notes to himself, “breaks in the earth, and there was no greater feeling than a resolution, correcting the error, restoring the identity back to its place.”

For MacInnes, the leads to a novel that isn’t able to resolve. The characters of the book are absent in its second part, which MacInnes uses to do a bit of world building, giving bizarre historical attributes to the forest and, in doing so, bellows it into an uncanny environment for the people who reside there. This is where the the inspector lead takes him in the third part of the book, in the basecamp village of Santa Lucía, the furthest basecamp village for the tourists drawn to explore the forest’s interior, “thousands of miles” from the city. Not too far when considering the vastness of the forest’s real-life counterpart, the Amazon, which measures to just over 2 million square miles.

The inspector will appear to find Carlos, but not in any way the he or the reader will expects. The discovery is so strange, that MacInnes devotes one chapter to putting forth 30 extraordinary reasons as to what actually happened to him. On the verge of closing the case, the inspector will experience a final macabre event that will force him out of the Santa Lucia and into the forest itself, where he’ll for the most part remain, himself now disappeared entirely from society. But that’s still not where the book ultimately concludes.

Borgesian or Kafkaesque are attributes that have previously appeared as descriptors for Infinite Ground, but MacInnes rather than demonstrating or fearing how the logical anomalies can impact our psyche, he instead constructs a puzzling terrain for his fertile imagination to explore. While at times it threatens to escape his sheparding, it also leads MacInnes to graze from the topographies of other surreal visionaries to create an original literary work not seen enough in contemporary fiction. The disappearance of Carlos brings to mind an equally baffling missing persons scene from Olga Togarczuk‘s Flights. The inspector’s surreal encounters resembled similar bureaucratic nightmares of Stanislaw Lem’s Memoirs Found in a Bathtub. Terry Gilliam, J.G. Ballard, Rod Sterling, Clarice Lispector (who MacInnes draws on for an epigraph) also come to mind. It’s all enough to leave one with a massive head spin. If that’s the feeling you have at the end of this brilliant novel, the best cure might be to go on a long walk.