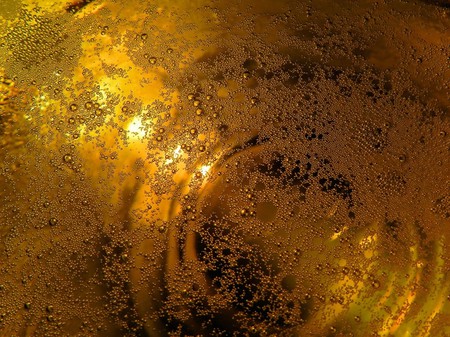 Enjoyed by millions the world over, lager is a popular variant of beer found in major brands from Budweiser to Heineken. And, as history would have us believe, this translucent frothy drop is about as Bavarian as lederhosen and Weisswurst. Yet history can clearly be mistaken at times because modern research has revealed the yeast used to make lager actually originated from the other end of the world.

Beer has a long and complex backstory. At least 5,000 years ago the Sumerians of Mesopotamia first began crafting their own ale, although most archaeologists suspect our favorite tipple was first consumed long before that. Sometime during the middle ages, Christian monks (who said they were boring?) added hops to give their brew a flavor kick not unlike what we happily throw back today. Throughout much of history, ale was created using a type of yeast that fermented at the top of the barrel at room temperature. 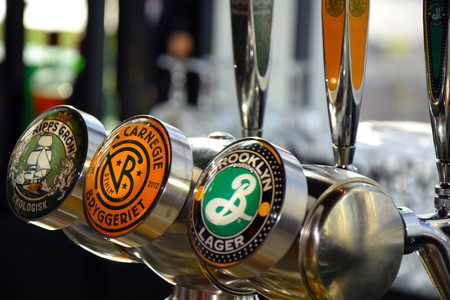 Then along came the Bavarian monks (monks really love their beer) in the 1400s, who used a special kind of yeast to create their own unique blend. Rather than ferment from the top of the barrel at room temperature, the new Saccharomyces pastorianus yeast fermented from the bottom at a cool 40-50 F (4-10 C). After allowing a batch to brew for several months in an icy alpine cave, the very first lager came to be. Or so we thought. 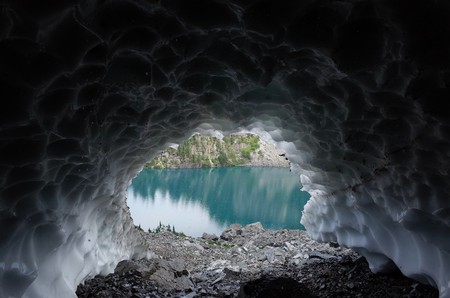 Lager was brewed in a place like this | © swallowsan/Flickr

In 2011, researchers compiling a genetic directory of the illustrious lager yeast found that it didn’t originate from Europe, but from the wild beech forests of Patagonia on the southern tip of South America. Scientific analysis revealed it was a 99.5 percent match, leading researchers to conclude these untamed lands were the true birthplace of S. pastorianus.

Furthermore, numerous ceramic pots were found which contained the yeast on two separate Patagonian sites. Many samples were at least a thousand year old, proving once and for all that indigenous South Americans had been getting hammered courtesy of S. pastorianus for hundreds of years before the Bavarians.