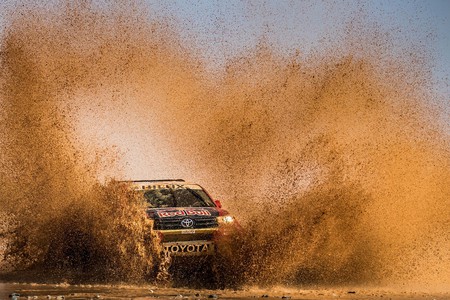 Widely regarded as one of the toughest races on the planet, the Dakar Rally poses as much risk for spectators as it does for competitors, but the event continues to attract fans and drivers alike.

January 6th sees the return of the Dakar Rally, the annual race that traverses some of South America’s most brutal terrain. The 2018 edition will see cars, bikes, trucks and quads race through Peru, Bolivia and Argentina, across 14 stages and nearly 9,000 km (5,592 miles) in the two-week event. 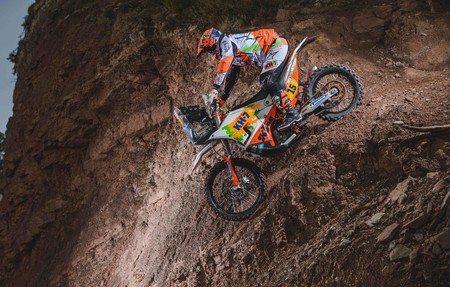 Laia Sanz performs during her training session in Catalonia, Spain, on December 12th, 2017

The race is for both amateur and professionals, with roughly three quarters of the participants tending to be amateur motorsport enthusiasts. While the first stage is the shortest at 31 km (19 miles), easing competitors in, some stages can be over 900 km (559 miles), like the penultimate stage that takes teams from San Juan to Córdoba.

It will be the 40th time the race takes place, having earned a reputation as one of the most difficult motorsport events in the world. Originally run from Paris, France, to Dakar in Senegal (hence the name), it moved to South America in 2009 after security issues in Mauritania that led to the 2008 race being cancelled.

While rallying offers motorsport drivers the chance to race off-road, the Dakar Rally cranks up the difficulty, with special sections that include sand dunes, camel grass and extremely rocky conditions. Reassuringly (for the drivers, at least) the vehicles used in the Dakar Rally are built specifically for off-road racing, as opposed to road vehicles that have been customised, as is the case in other rallying events. 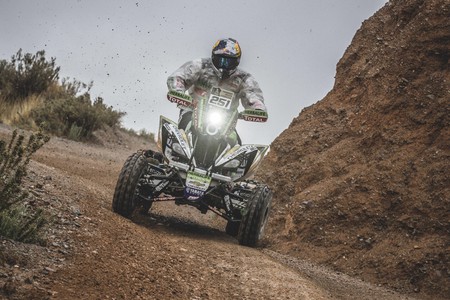 Ignacio Casale (CHL) of Casale Motorsport races during stage 5 of Rally Dakar 2017 from Tupiza to Oruro, Bolivia on January 6, 2017.

Battling it out for that most prestigious title in off-road rallying will be 13-time champion Stéphane Peterhansel, WRC king Sébastien Loeb, riding legends Sam Sunderland and Toby Price, as well as many other well-known and rising stars.

Football manager Andre Villas-Boas left his position at Chinese club Shanghai SIPG to compete in this year’s event. He will follow in the footsteps of his uncle, who took part in 1982 Dakar Rally. The Portuguese former Tottenham and Chelsea manger originally wanted to compete on a motorbike, but the lack of preparation time available to him means he will be driving in the car category in a Toyota Hilux for Team Overdrive. 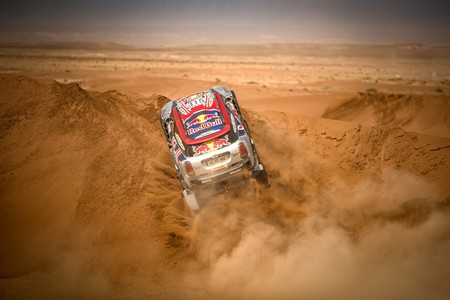 Bryce Menzies at the SS3 during the Oilibya Rally, Morocco, Arfud on October 08, 2017

The event is famous for its danger, not just to those competing, but also to those there to watch or cover the event. Since 1978 there have been 70 confirmed deaths, with 42 of those made up of non-competitors. In 1998 five spectators were killed in Mauritania when Francis Bouney and Guy Aliphat crashed their car into a minibus, while 1986 saw the race’s organiser, Thierry Sabine, killed along with four others when a helicopter crashed during a sandstorm in Gourma Rharous, Mali.

The 2018 race kicks off in Lima and, despite the danger (or, perhaps, because of it), thousands of spectators will be watching from the sidelines throughout South America. 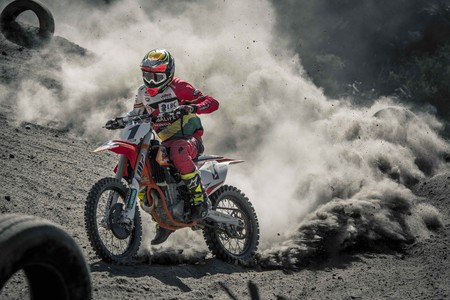 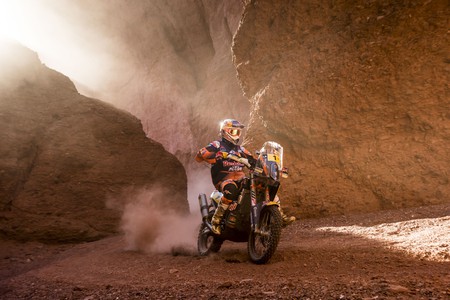 Toby Price (AUS) of Red Bull KTM Factory Team races during stage 03 of Rally Dakar 2017 from Tucuman to Jujuy, Argentina on January 4, 2017
Give us feedback