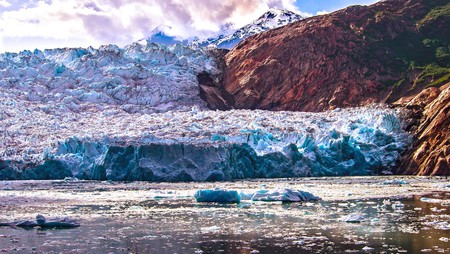 Our ancestors knew a thing or two, particularly about the elements. We see their deep connection to the natural world reflected in their designs.

Thanks to climate change many ingenious design approaches and adaptations are even more useful today than they were a thousand or so years ago. Here are two climate-informed designs from the past, from different corners of the world, and the long-term philosophies that render them brilliant, even today. 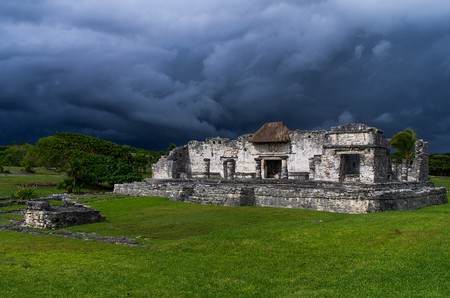 Buildings that come to life in the wind

When hurricane-force winds blow past The Temple of the Wind God at the ruins of Tulum, Mexico, the building makes a loud whistling noise. Academics are still trying to figure out precisely how it works. Perhaps it was a built-in hurricane warning system, or maybe even an observatory or lookout. But why design a building that whistles at all?

“It’s ‘alive,’ and it’s showing that by whistling,” said anthropologist and archaeologist Lisa Lucero, PhD in an interview. Dr. Lucero notes that the Mayan relationship with nature is not a dichotomy – humans and their buildings are not separate from but a part of nature.

“Everything has a soul in the Mayan world. Everything is animated, has a life force… so when you view the world that way, of course you treat it differently,” said Dr. Lucero. 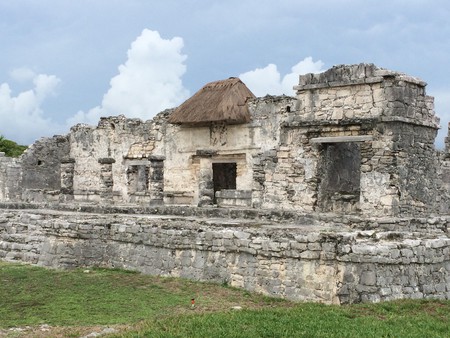 It’s because of this soulful approach that Mayan designs work with the natural world, not against it.

“If you treat something as ‘other’ you can exploit it,” said Dr. Lucero. She explained that for the Mayan people, this means leaving large areas of land and resources untouched, even during times of drought. Buildings are seen more as reformulated earth conduits to speak with the gods, less as places owned.

The Mayan people take the long-term approach, rather than a quick fix because they recognize that everything is interconnected. Nature is a part of us – just like our designs are. If we can accept this then we’re one step closer to a sustainable, lasting way of engaging with our world. 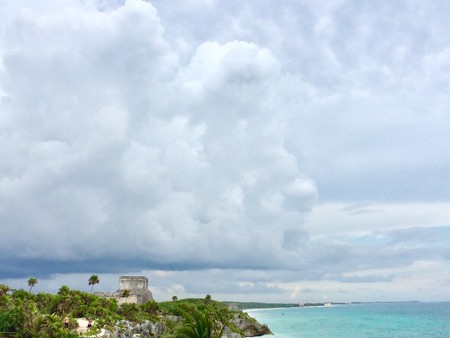 Dikes to keep the water at bay

The Netherlands are prone to flooding given that half of the nation is within one meter of sea level. The Dutch have constructed dikes throughout the country to protect it from being waterlogged, and although the dikes weren’t invented in the Netherlands, the Dutch are certainly known for them today. The dikes were originally just piles of soil around one meter high meant to keep the land dry and available for agriculture. These early dikes aided in irrigation and transportation, and even served as fortification against attackers (think temporary moats). Over time the builders would add on to the dikes and connect them where needed. 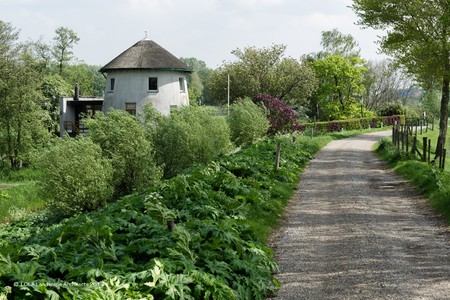 After hundreds of years of keeping the sea at bay the Dutch have become modern day experts at harnessing water. There is now a network of over 22,000 kilometers of dikes throughout the Netherlands. As such, there’s a lot to learn from the Dutch when it comes to the right and wrong ways to be safe from the rising tide.

“It’s learning by doing. We also made a lot of mistakes in the Netherlands. Exporting the knowledge that we do is also exporting the lessons that we learned from making those mistakes,” said Pleijster. Nowadays Dutch architects like Pleijster consult others in flood-prone areas around the world like Indonesia, Italy, and even New York City. 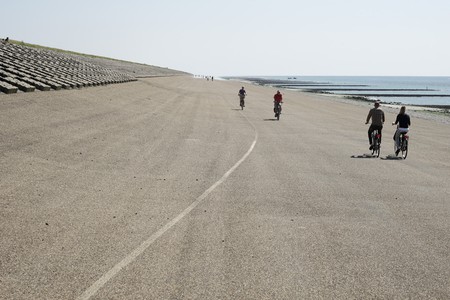 Yet safety shouldn’t be the only consideration. Concrete barriers and dams, similar to the ones currently used in New Orleans, may temporarily keep the water at bay, but kill thriving ecosystems supported by tides and the free-flow of water. This affects not only birds and fish, but also human fishing communities. 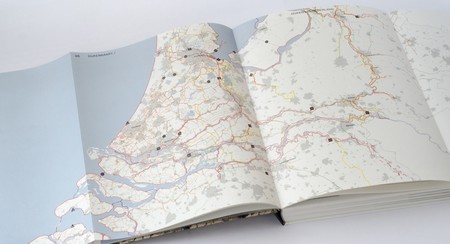 Smart design not only improves our way of life, but also supports nature. Pleijster’s current personal design research focuses on how to grow dikes, instead of build them. He believes this can be achieved by planting willow trees. He explained that because willow trees grow rapidly, they can be planted and trimmed over time to create a natural barrier.

“It sounds futuristic or over the top, but it’s actually possible,” said Pleijster.

Buildings that whistle in the wind and last for centuries. An entire country saved from being underwater. The catalyst for securing a better future for our planet may be remembering what we learned in the past. 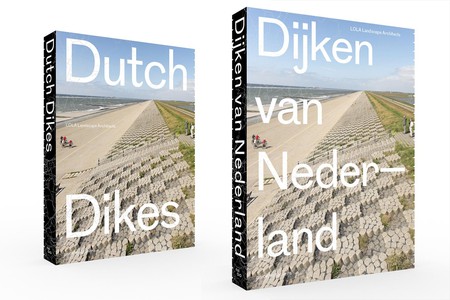