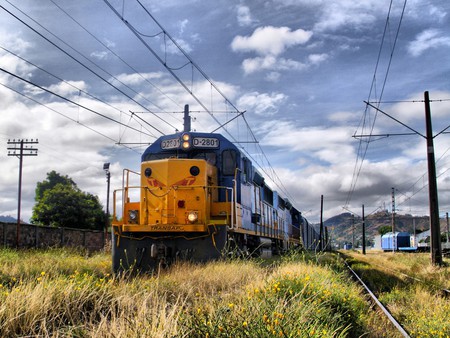 A new transcontinental railway line is set to be constructed right through the middle of South America, promising to promote greater integration in the continent as well as easy access to lucrative markets overseas. Known as the Central Bi-Oceanic Corridor, this exciting mega project will connect the Brazilian port of Santos on the Atlantic to the Peruvian coastal town of Ilo on the Pacific, passing through Bolivia along the way.

The idea was first conceived back in the late 1800s as a way to facilitate international trade. Due to technical and financial difficulties, however, nobody has really considered it seriously until now.

Eager to provide his landlocked country with efficient trade access to the sea, Bolivian president Evo Morales revitalized plans for the railway line by holding in-depth talks with Xi Jinping, General Secretary of the Communist Party of China, back in 2013.

China quickly took to the idea, unsurprising considering the Asian economic powerhouse has a lot to gain. In recent years, China has become increasingly involved in South America. It is now Brazil’s biggest trade partner, importing billions of tonnes of raw materials such as iron ore each year, while investment and trade in other South American nations continues to increase. 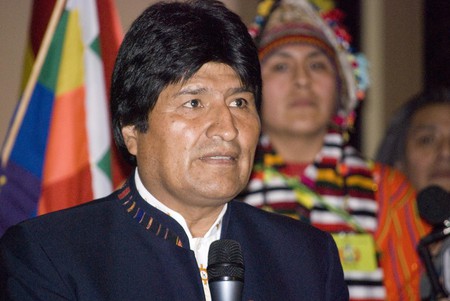 Currently, goods traveling between South America and Asia must pass through the Panama Canal, an expensive and time-consuming journey which has tripled in cost in the last five years. Upon completion, the railway line is estimated to reduce shipping times from 67 to 42 days.

For this reason, many have dubbed the proposed 3,755-kilometer (2,333 mile) line the “Panama Canal on railway tracks.” Estimated to cost some US$10 billion (€8.1b), it will be the largest infrastructure project of the 21st century and is tipped to create a new economic era in the region. Not wanting to miss out, Paraguay, Uruguay, and Argentina have all expressed interest in building an extension to the Parana River in order to gain access to the network. 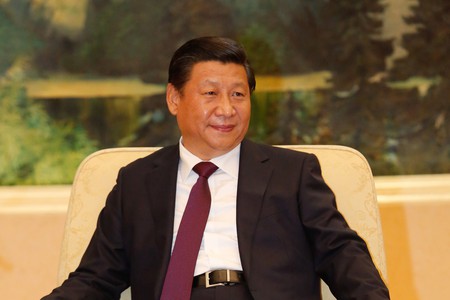 China looks set to fund at least a portion of the massive project, but it is Germany and Switzerland who will undertake the construction. In December 2017, Morales met with Swiss President Doris Leuthard to sign a memorandum of understanding and spoke with executives from German and Swiss railroad companies to discuss the technicalities of the design.

“Our meeting with the Swiss-German consortium was very productive. (…) In January, the technical secretariat begins its work,” he said, upon completion of the trip.

Brazil, Bolivia, and Peru have all now officially agreed to the plan. The new railway is set to be inaugurated in 2025, just in time for Bolivia’s 200th anniversary of independence.