7 Traditions and Customs from a Latin American Quinceañera 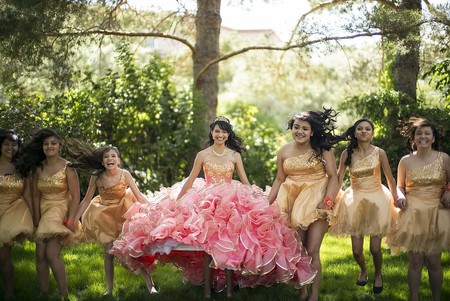 La Fiesta de Quinceañera – also known as a Quince Años, XV, Quinces, or La Fiesta Rosa – is a time-honored Latin American tradition which celebrates the transition from childhood to womanhood. These notoriously extravagant coming of age parties are celebrated all throughout the region, with each nation observing their own unique traditions. Let’s take a look at how different countries celebrate that coveted 15th birthday.

As the spiritual home of the Quinceañera, Mexico observes numerous XV traditions, many of which have been adopted elsewhere in the region.

Perhaps the most striking is the changing of the shoe ceremony. Here, the father proudly takes off his daughter’s flats and replaces them with high heels, demonstrating once and for all that she has now become a woman.

Then there is the last doll ritual, where the celebrant gives away her favorite toy to a younger girl to signify that she has become too old for such things.

As one might expect in Mexico, piñatas can be involved too, with 15 candy-filled paper mache creations being smashed to smithereens to represent each year of her development. 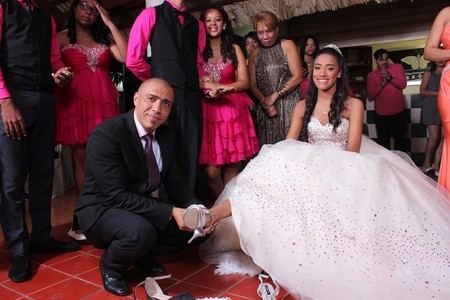 Changing of the shoes | © OmarMedinaFilms/pixabay

Throughout much of South America, tradition dictates the celebrant should arrive with her father through a specially decorated door as guests line up to deliver flowers and well-wishes.

Plenty of waltzing, eating, and drinking entail before the “Tree of Life” ceremony begins. Here, the celebrant must deliver one lit candle to the 15 most important people in her life. To conclude, she gives a heartwarming speech and individually acknowledges how each recipient has had an impact on her life. 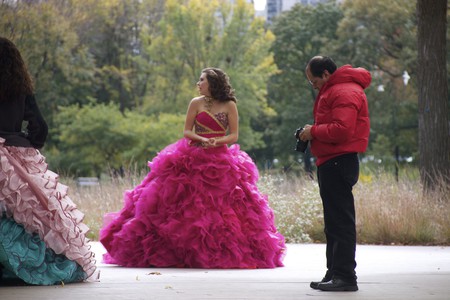 In the devoutly Catholic country of Brazil, most events start with Mass to give thanks for the passing of another year.

Music and dance tend to be more contemporary than elsewhere, with the celebrant choosing her favorite genres (with the parent’s approval, of course!).

The birthday girl is obliged to dance with every male member of her family before finally hitting the floor with a boy of her own age. 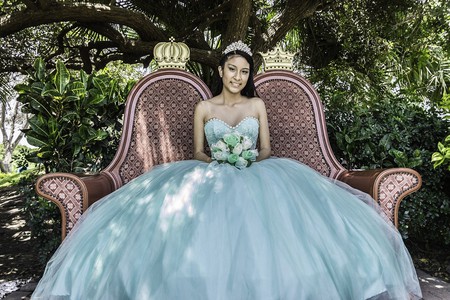 In Cuba, the party begins with an intricately choreographed dance where 14 couples waltz around the birthday girl.

Later in the evening, the same 14 couples will form a circle around the celebrant, each holding a rose and a candle. The Quinceañera must waltz around the circle with her father, collecting flowers and making a wish as she blows out each candle. At the end of the night, she blows out the final candle on the birthday cake in the belief that all her wishes will come true.

As an interesting aside, Latino families from the U.S. have begun traveling to Cuba to take advantage of cheap Quinceañera packages in Havana that include lavish photoshoots alongside colorful vintage cars. 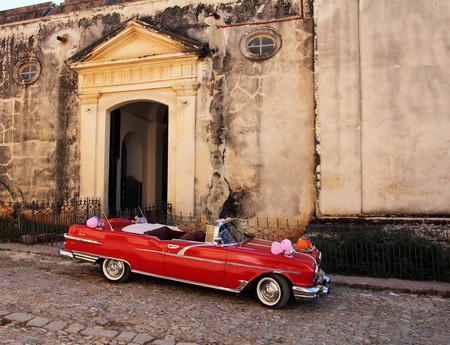 Dominican Quinceañeras start off rather formally with a religious Mass. Once that’s out of the way, the party kicks off with 14 couples dancing around the celebrant and her boy of choice. Guests are encouraged to dress vibrantly, but not so much as to take attention away from the birthday girl.

Afterward, modern music genres such as merengue, pop, and salsa are played between the usual eating and cake cutting ceremonies.

On the northern end of the continent, the event starts out fairly civilized with formally dressed guests waltzing to and fro. Once all the speeches and gift giving have concluded, things get a bit wild as la hora loca (crazy hour) begins. Typically held at the end of the night once enough aguardiente has kicked in, guests don outrageous wigs and masks as they whistle and hoot to some seriously uptempo tunes. 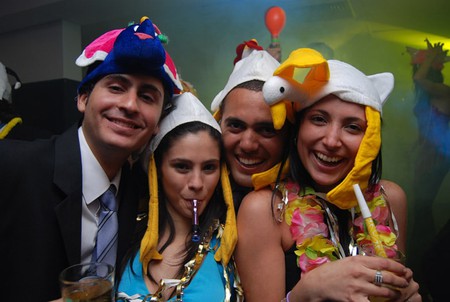 Given the United States’ huge migrant Latino population, it should come as no surprise that the Quinceañera is gaining popularity there as well. Most families tend to celebrate the same traditions as their homeland. 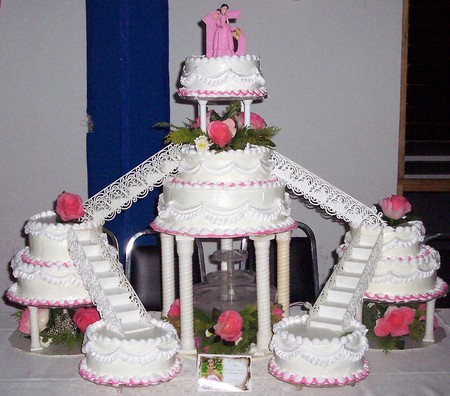