10 Inspiring Women You Need to Know From Latin America 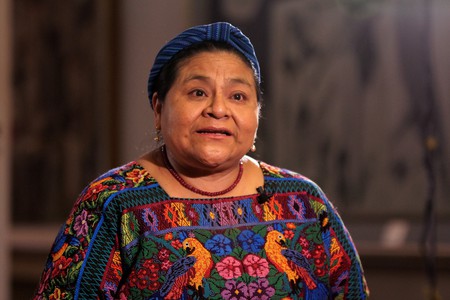 Latin America has produced no shortage of inspirational women, from bold politicians and bestselling authors to superstar feminist activists and transgender figureheads. However, we had to narrow it down somehow, so here’s a tightly curated, top ten pick selected from the hundreds of inspiring women Latin America has to offer.

Brazilian-born, Italian-raised Leandra Medeiros Cerezo – best known as Lea T – is a boundary breaking transgender fashion model who made headlines way back in 2011 when she first announced plans to begin gender reassignment surgery and walked her first runway. Since then, she’s gone from strength to strength, having been invited to the opening of the Rio Olympics in 2016 and serving as the long-standing muse for Givenchy’s Riccardo Tisci. She’s also the first transgender person to front a global cosmetics brand, Redken. 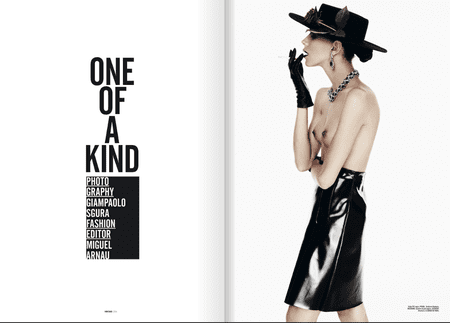 Peru has produced a wealth of stellar women, but one of the recent success stories from this South American country is Mariana Costa Checa. As the brains behind Laboratoria, a business directed towards getting low-income women into the tech industry by providing them with web design classes, she’s been praised by both Barack Obama and Mark Zuckerberg. She was also recently recognized by MIT as one of the most innovative minds under 35 and named as one of just nine Latin American women in the BBC’s 2016 Women of the Year rankings. 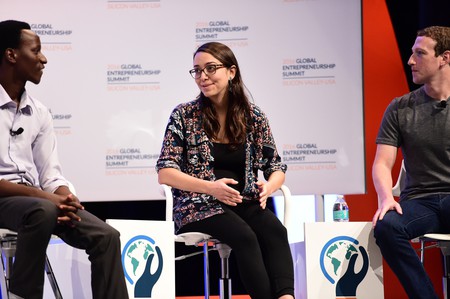 Moving up to Mexico now with Comandanta Ramona, who was an iconic, indigenous, women’s rights activist and revolutionary before her death from cancer-induced kidney failure aged just 47 in 2006. As well as fighting for women’s rights, she was also a very active member of the Zapatista movement in Chiapas and actually led the 1994 San Cristóbal de las Casas uprising, in response to Mexico’s involvement in NAFTA. She was more than just a rebel fighter though, also participating in some of the first peace talks with the Mexican government. 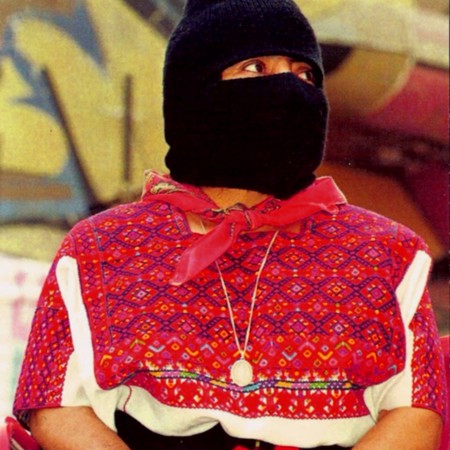 The only Latina EGOT holder (which means she’s won an Emmy, Grammy, Oscar and a Tony). One of just 23 entertainers to have earned the Triple Crown of Acting and a recipient of the Presidential Medal of Freedom, Rita Moreno remains a Puerto Rican force to be reckoned with, even to this day, well into her eighties. Best known for her role as Anita in West Side Story (for which she won her Oscar), Moreno paved the way for many Latino faces in the US entertainment industry and remains hugely influential. 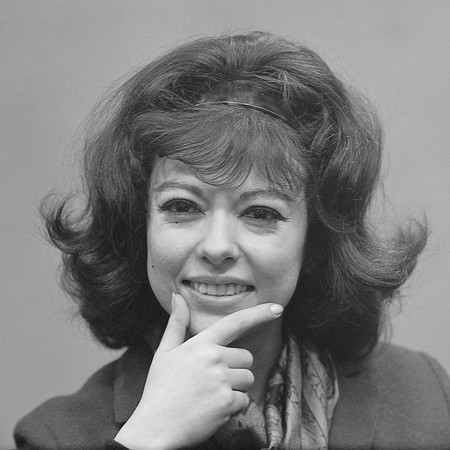 Rigoberta Menchú is an iconic indigenous rights activist, feminist, former political candidate and humanitarian who was exiled from her native Guatemala in 1981, before becoming the subject of controversial book I, Rigoberta Menchú in 1983. In 1992, she was awarded the Nobel Peace Prize for her continued publicization of the plight of indigenous peoples during and after the Guatemalan Civil War. She’s now a UNESCO Goodwill Ambassador and even ran for Guatemalan president in 2007 and 2011, a move which cemented her status as one of the country’s most influential people.

Patria, María Teresa and Minerva, a.k.a. The Mirabal Sisters

The radical Mirabal sisters were born in the Dominican Republic around the start of the Trujillo dictatorship, which they later came to reject and protest heavily against. Their radical activism and feminist resistance provoked the ire of Trujillo himself though, ultimately leading to repeated bouts of torture and imprisonment and ending in the assassinations of Minerva, Patria and María Teresa in 1960. They are immortalized on the 200 Dominican pesos note to this day and are said to have left a greater impact on the Dominican Republic than Trujillo himself. 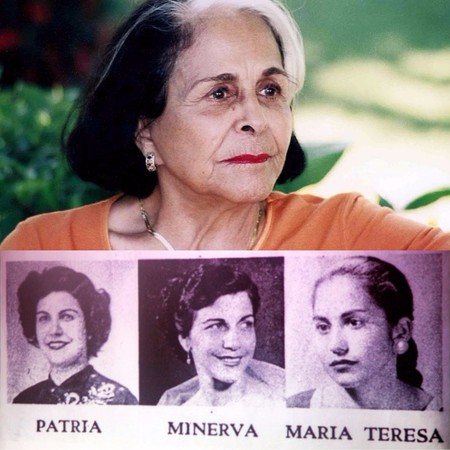 Honduran environmental and indigenous land rights activist Berta Cáceres was assassinated (supposedly by the Honduran government) in 2016, after years of receiving death threats for her activism and just a year after being awarded the Goldman Environmental Prize. This sparked international outrage and protests, yet arguably only cemented her status as one of the most inspiring Latin American women ever, as alongside her environmental activism, she was also a staunch supporter of the LGBTQ community and fought for women’s rights. 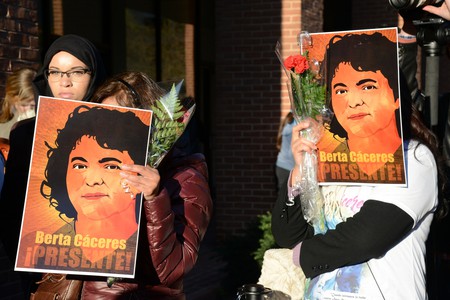 Argelia Laya was a revolutionary Afro Latina, Venezuelan political activist who fought for decades to eradicate ethnic, gender and able-bodied discrimination in her country, advocating peacefully for gender equality in the education system and women’s rights surrounding pregnancy and abortion along the way. However, she was repeatedly physically assaulted and eventually assumed the title of Comandanta Jacinta, aligning herself with a communist guerrilla movement in the ’60s and presiding over a social-democratic political party before her death.

Argentinian doctor, educator and advocate for women’s rights María Teresa Ferrari was a pioneer during her lifetime and an icon after death, due to the revolutionary strides she took in the female healthcare sector. It was Ferrari who brought gynaecological services to Argentina in 1925 and founded the first maternity ward, before becoming the first female Latin American university professor in 1927 and conducting research surrounding possible treatments for uterine tumours. She also founded the Argentina Federation of University Women.

We end our guide to Latin America’s most inspiring women with Eloísa Díaz, the Chilean pioneer who became South America’s first female doctor in 1887, a move which solidified Chile’s status as the first country to employ professional women. After qualifying and practising as a doctor, she became a physician and teacher, ultimately ascending to the position of Director of the School Medical Service of Chile. She also founded several nurseries and clinics for the poor, introduced school breakfasts and vaccinations, as well as anti-alcoholism, rickets and TB campaigns. 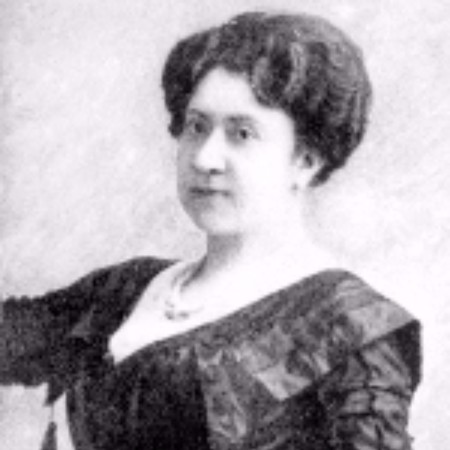