Why the Best of Argentina Is Found beyond Buenos Aires 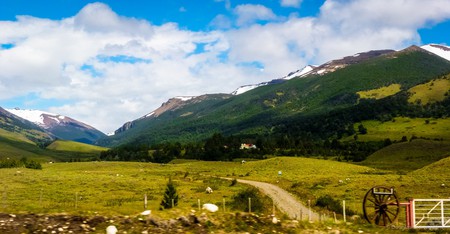 Argentina is at its best outside Buenos Aires | © Douglas Scortegagna/Flickr

Argentina is a huge country, but city lovers often forget to venture outside the capital, which is a mistake, as this is where Argentina really comes alive. We round up a list of reasons why the best of Argentina is found outside Buenos Aires.

Admittedly, Buenos Aires is a bit of a concrete jungle, but the good news is it only takes about an hour-and-a-half to find yourself outside the city proper. And then… nature. For miles and miles and miles. Sure, the vast flatlands that are found outside the city don’t have the epic magnitude of the Patagonian mountains, but they have a calmness and stillness not found in many other places, and especially not in the city. 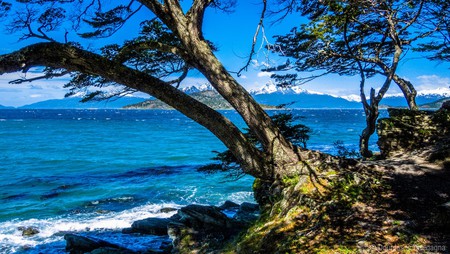 The people are different outside the capital

It is common for people who reside in the capital of any country to be seen as a certain breed of natives, and often it is expected that people from outside Buenos Aires, or del interior, are friendlier and more chilled out than portenos, or people from Buenos Aires. This is, it has to be said, true on occasion. But people in the city are great, too.

Perhaps Patagonia is one of the best things about Argentina, and it is most definitely not in Buenos Aires. From the wildness of its landscapes to the unimaginable proportions of its mountains and the unpredictability of its weather, Patagonia should be on your bucket list right now. Nowhere is Argentina more Argentine than in Patagonia.

In the northern provinces of Salta and Jujuy, close to the Bolivian border, live indigenous people who are a far cry from the European influence of the majority of the Argentine population. Discover a different side of Argentina in this region, and see the incredible rock formations and undulating landscapes of this arid area. 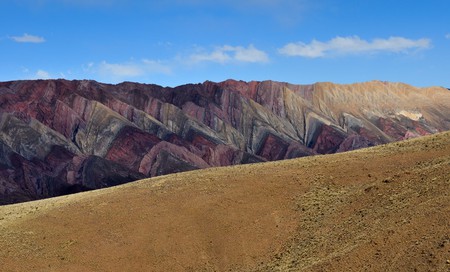 The incredible Andes are not in Buenos Aires

One of the world’s most famous mountain ranges straddles the border between Argentina and Chile. Head to Mendoza to drink wine in the shadow of the Andes’ epic peaks, and climb Mount Aconcagua, South America’s highest summit.

The virgin wetlands of Ibera are nowhere near Buenos Aires

The Ibera Wetlands are one of the most under-visited places in Argentina. A sprawling landscape of marshes and sodden grasslands, Ibera is a natural virgin oasis located in the northern province of Corrientes, near Misiones, which is home to the famous Iguazu Falls. Not a whiff of city to be found here.

While Argentina is often known for the soaring peaks found in Patagonia and in the Andes, its unique geographical make-up means that in between these epic landforms, there are large, uninterrupted plains of pampa, where you can drive for hours without seeing another car. This means that the approaches to the mountains are all the more breathtaking when juxtaposed with the swathes of nothingness in between.

The best wine is found in Mendoza

Buenos Aires has plenty of wine shops and bars, but for the real Argentine viticulture experience, you must go to Mendoza. Home of the famous New World Malbec wine, Mendoza’s climate is ideal for the cultivation of grapes, and it is a haven for wine aficionados, who come here from all over the world to sample the incredible local produce.

The prettiest girls are in Rosario

This obviously depends on your preference, but everyone can appreciate beauty, and it is said that the prettiest girls in Argentina can be found in Rosario, an important port city in the province of Santa Fe. This is also where the Argentine flag, as we know it today, was born.

The best rivers and hills are outside Cordoba

The Cordobese countryside is a road-tripper’s paradise, famed for its rolling hills filled with great hiking trails and incredible views, and also for the smattering of rivers and streams that pervade the area. Rent a car and spend a few days driving the routes in between the sierras, taking your time to experience the beautiful surroundings that are found outside the city of Cordoba. 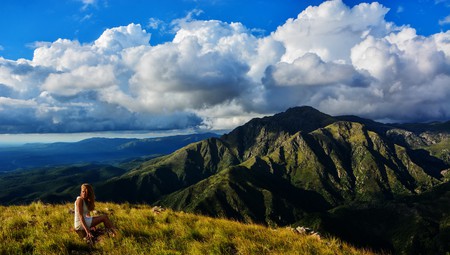 Wildlife is better outside Buenos Aires

Cockroaches and pigeons can be found in abundance in the Argentine capital, but these would hardly be considered fine examples of local wildlife. However, Argentina has many interesting native animals, including the Magellanic penguin, the Southern right whale, ocelots and coatis, among many others.

Buenos Aires has lots of great stuff, but glaciers aren’t one of them. Head south to Glaciers National Park in Patagonia for your icy fix, and check out the country’s most famous glacier, the Perito Moreno, located close to El Calafate. 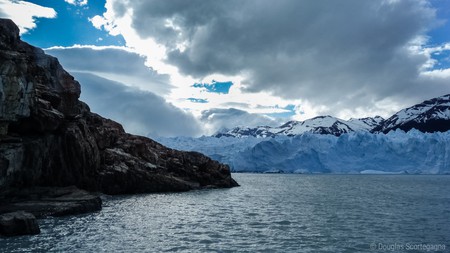 The imposing wall of the Perito Moreno glacier | © Douglas Scortegagna/Flickr

Hit Bariloche for a collection of lakes like you’ve never seen. Drive the Seven Lakes Route to tick all of the main lakes off your list, and visit the quaint mountain towns of San Martin de Los Andes and El Bolson along the way. Come in winter to ski, when the landscapes take on a completely different guise covered in snow.

You can’t hike in Buenos Aires

One of the best ways to see Buenos Aires is to explore its different neighbourhoods on foot, but the city is incredibly flat and it is almost impossible to get a panorama unless you are at the top of a tall building. However, this is most definitely not the case in the country’s hiking capitals of El Chalten, Bariloche and Cordoba. To see the country from great heights you must leave Buenos Aires.

You can appreciate Buenos Aires more once you leave it

It has to be said that Buenos Aires is a fantastic city, and it can be more fully appreciated for the beautiful beast that it is once you have left it. Exploring the wonderful array of attractions Argentina has to offer will only serve to heighten your sense of love for the capital, so get out of Buenos Aires to really appreciate it once you return.