Why Milk Is Sold in Bags in Argentina 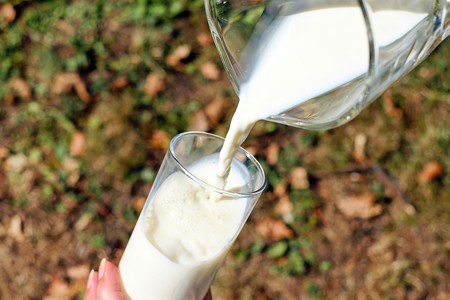 In Argentina there is a real culture of milk, giving a distinct meaning to its consumption. | © Couleur / Pixabay

Buying milk in bags in Argentina is just as natural as anything else. When travelers visit Argentina and ask about the peculiar milk-containing packages, the typical Argentine replies: “What about them?” It’s not that milk cartons aren’t sold in the country; it’s just that they are equally as popular as the milk bags, which are known as sachets (French for “bag”).

La Serenísima, the largest producer of milk in Argentina, was one of the first companies to adopt the sachet in the country in 1968, replacing the traditional glass bottle. This ensured that the product was intact and of high quality for the consumer. Plastic milk jugs never took hold in Argentina (unlike in Canada or the US). Nowadays, dairy producers package both milk and yogurt in sachets. 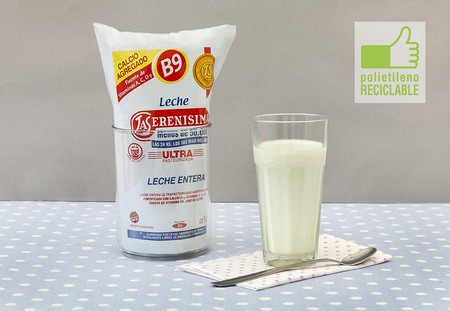 Milk in bags is a bit more cumbersome to consume, but it's cheaper than cartons and more recyclable. | © Dow Argentina and Ecoplas

While it’s true that drinking milk from bags involves more utensils than cartons, the system is better for the environment. Sachets are recyclable, as long as they are properly cleaned. And their size also makes them easier to transport long distance. The bags also contain less plastic than jugs and are more eco-friendly than both cartons and glass bottles.

La Sachetera, a voluntary eco-friendly project, started an initiative to turn sachets into different reusable objects including sleeping bags (from 76 milk bags), isolating mats (from 63 bags) and even rain ponchos. Their products have proven to be tremendously helpful in the wake of natural disasters. Their collaborative meetings also engage the community and encourage helping others.

There may be some economic stigma against sachets, though. In July 2018, Argentine actress and TV hostess Georgina Barbarossa mentioned that she had to switch to buying milk in bags due to the difficult economic situation Argentina is facing. However, for a lot of people, it’s just a matter of practicality. Milk lasts longer in cartons because they don’t need to be refrigerated, but bags are cheaper. Combined with the environmental incentive, sachets are a wonderful option for many people. So don’t hesitate to “do as the Romans do,” and pick up a pouch of milk when in Argentina. You’ll fit right in.