Why Malargüe Is Argentina's Best Kept-Secret (for Now)

As a well-seasoned traveler, you’re always looking for that hidden spot or undiscovered gem where it’s just you and the open road. Going off the beaten path makes those places worth the trek, even if you’re solo. The little-visited city of Malargüe in Argentina is one of those places – here’s everything you need to know.

Located on the western edge of Argentina close to the border with Chile, Malargüe is a small city about 370km (230 miles) south of Mendoza, Argentina’s premier winemaking region and city. But although Malargüe can’t claim the same viticultural heritage that the provincial capital can, it does have something else going for it: incredible natural beauty, some spooky tales of witching caves, and the landing site of a very famous plane crash.

Linked to Mendoza by the scenic tourist road Route 40 and accessed from Chile by the Pehuenche, Malargüe sits at 1,400m (4,593 feet) above sea level, and is known for its adventure tourism due to the proliferation of natural resources in the surrounding areas, including a number of lagoons and rivers for fishing, namely the Laguna Blanca and the Laguna Llancanelo.

Elsewhere, an arid, moon-like landscape can be discovered in the La Payunia Natural Reserve. The reserve gets its otherworldly scenery from the volcanoes that surround it, and these too can be explored, in particular the Malacara Volcano, where incredible caverns and rock formations can be observed, as well as the volcano’s three huge craters. Some 50km (31 miles) from the city you will find the thermal baths at Valle de Los Molles, a perfect day out in nature. 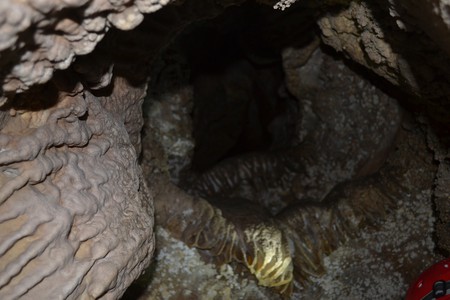 But perhaps what Malargüe is most famous for is its mystical and magical heritage. The Caverna de las Brujas, or the Witches’ Cavern, one of the largest caves in the country, is shrouded in mystery. A trip 75km (46.6 miles) south of Malargüe on the Route 40 takes you to the entrance to the cave, which was declared a National Reserve in 1990.

The cave used to be used by the Pehuenche for their ceremonies and rituals, and large, strange shadows would be cast by the tribe in the light of the fire, making anyone who witnessed it mistake them for witches.

Another legend is that the cave was used as a refuge for some women who were escaping tribal capture, and whose moans would frighten the locals, making them think they were witches. Whether or not you believe either of these tales, the cavern is worth visiting for the magnificent formations and the beautiful views over the hills beyond. 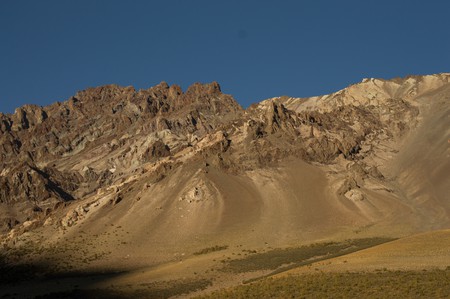 The last bit of trivia about Malargüe is that this is where the disastrous Uruguayan Flight 571 crashed in the Andes, in the province of Malargüe. This flight was the subject of the film Alive, which tells the story of a team of rugby players who were stranded on the mountain ridge when their plane crashed in winter. Watch the film to find out what else happened to them, and who survived!