Why Argentina's Rock Nacional Is a Source of National Pride 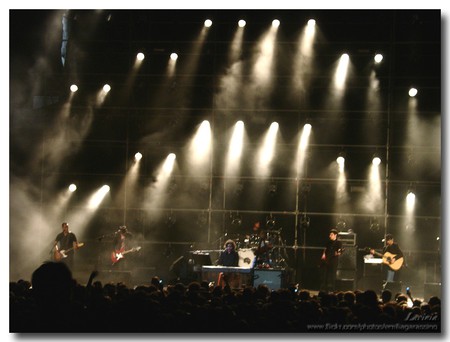 As much as Argentines love The Beatles and The Rolling Stones, they love the country’s premier, homegrown musical genre, Rock Nacional, more. Rock Nacional is a uniting force, much like football, and something that all Argentines are fiercely proud of. We delve a little deeper into this specific breed of South American rock music.

Rock Nacional has its origins in 1960s Argentina, when the influences of English-language music from the United States and the UK made their way to Argentine shores. Many of the early proponents of rock music in Argentina were part of the hippy movement that arose in Buenos Aires, El Bolson and Capilla del Monte in the late 60s/early 70s, and this was when the seeds of Rock Nacional were sown.

Some of the era’s protagonists were musicians such as Tanguito and Miguel Abuelo, who frequented a club in Buenos Aires called La Cueva, which was to become Argentina’s version of the The Cavern Club in Liverpool where The Beatles started out.

By the mid-1970s, Rock Nacional was beginning to grow into a fully formed beast, thanks in large part to one of the original godfathers of the genre, the band Sui Generis, of whom rock legend Charly Garcia was a member. Even though they split up in 1975, their separation heralding the end of the “classic” era of Argentine rock, their legacy would inspire many other rock bands in the 80s and beyond, establishing the Spanish-language Rock Nacional as a source of national pride.

Often referred to as “The Godfather of Argentine Rock”, Charly García has been a part of some of the most influential bands of the Rock Nacional genre, Sui Generis and Serú Girán, as well as having a lengthy and legendary solo career since the 1980s. His earlier work in the 1970s was often political in nature, offering commentaries on the military government, before he became a commercially successful artist. He had a major comeback in the late 2000s after spending a year recovering from addiction, and is still continuing to make music, releasing his latest album in March 2017. 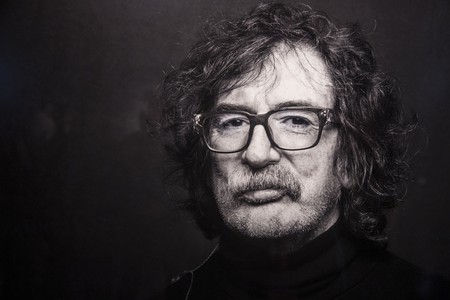 Cited alongside García as being one of the most influential figures in Argentine rock, Spinetta and García were often considered rivals, but in reality were musical equals who staged one a concert of music lore together in the 1980s, before going on to record an unfinished album together. Spinetta released four impressive albums as part of his band Spinetta Jade, before disbanding in 1984 to focus on his solo career. Another collaborative project, Spinetta y los Socios del Desierto, would become yet another stalwart of Rock Nacional, cementing Spinetta’s place in the Argentine rock hall of fame. In 2009 he performed a show in Buenos Aires which was hailed by music critics as “the greatest gig of the decade”. 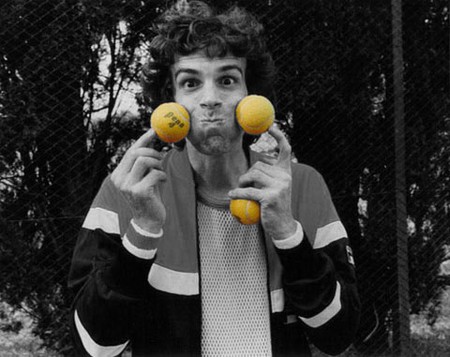 Norberto Aníbal Napolitano, or Pappo as he is more commonly known, is another leading figure in Argentina’s Rock Nacional and had famous fans such as BB King, who praised him for his guitar skills. His most important musical project was Pappo’s Blues, a band which he fronted for many years in the 70s before reforming and releasing music again in the 90s. He also had a prolific solo career and was one of the most popular musicians in Argentina for a long time, his legacy living on larger than life since his death in 2005.

Soda Stereo and its lead singer Gustavo Cerati are without doubt the most influential Rock Nacional band to come out of Argentina, their popularity being known all over Latin America. Soda Stereo were one of the most popular national bands throughout the 80s and 90s, and were given the MTV Latin Legend award in 2002, the first award of its kind. In 2010, Cerati suffered a stroke and was in a coma for four years before passing away in 2014. 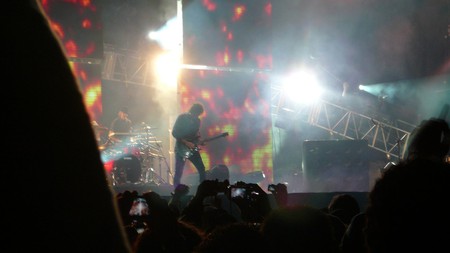