Where to Find the Best Alfajores in Argentina 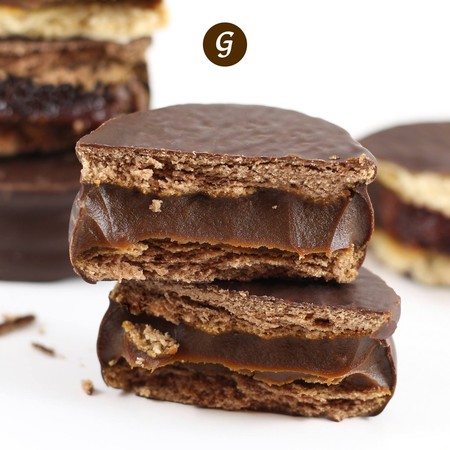 France has madeleines; Germany lebkuchen; Italy biscotti; the United States chocolate-chip cookies; and Argentina? Well, Argentina has alfajores. These delicious treats are enough to get anyone’s mouth watering, with a thick layer of dulce de leche sandwiched between two cookies. If you want to try one for yourself, read on for where to find the best in Argentina.

Sold for the equivalent of a buck at street-side kiosks, alfajores cut through every socioeconomic class in Argentina. You’ll see people unwrapping them on the subway, enjoying them with coffee at chic cafés, and eating glorified versions of them at high-end Argentine restaurants. The reason for their widespread popularity? They are delicious. Also, they’re nostalgic. Argentines love nostalgia (just listen to tango). 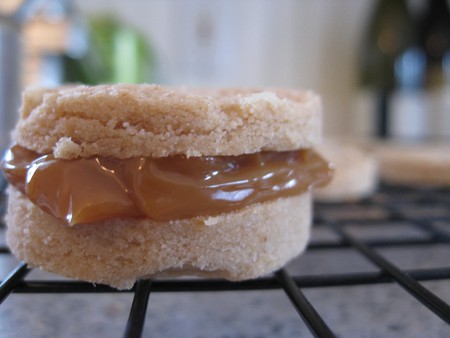 Take it from Facundo Calabró of the Argentine alfajor blog “El alfajor perdido” (“The lost alfajor“), who told Culture Trip in Spanish:

In Argentina, the traditional star of the alfajor is dulce de leche, a milk-based caramel cream consumed by the jarful in homes across the nation. The spread is sandwiched between two crumbly biscuit cookies sometimes made from corn starch (those alfajores are called maizena), and traditionally sprinkled with powdered sugar or coated in chocolate. Reportedly originating from the Middle East, alfajores can be found all over South America. In Argentina, they are a regular mid-morning or afternoon snack, testament to the country’s great love for sweets.

Where can I find them in Buenos Aires?

The most popular brands of alfajores are Havanna, Cachafaz, Guaymallen, and Capitan del Espacio. The latter has taken on some kind of mythic standing; the brand is idolized by some Argentines, while others consider it completely romanticized for what it is. Either way, the fact that they have a cult following makes them worth trying, if you can get your hands on them (try the kiosk on Arenales in Recoleta, in between Ayacucho and Riobamba).

Guolis is another highly popular brand – get them at The Coffee Store (check the website for locations, as there are numerous throughout the city). If you’re looking for something more homemade, keep an eye out for El Aljibe‘s alfajores, which are made with all-natural ingredients and sold at specialty stores in Buenos Aires or directly from their store in Lújan, a suburb just outside Buenos Aires.

Where can I find them outside of Buenos Aires?

Beyond the capital city, alfajores can be found in a variety of flavors and styles depending on which part of the country you’re in. In fact, you could legitimately tour the country with alfajores as your guide. Here’s a sweet little itinerary:

Alfajores Armandine dozouville near Santa Clara del Mar in the province of Buenos Aires is a small producer that makes each one of their 24 different types of alfajores by hand, using only all-natural ingredients. Divine.

La Olla de Cobre in San Antonio de Areco: People rave about the alfajores made by this chocolatier located in the province of Buenos Aires. 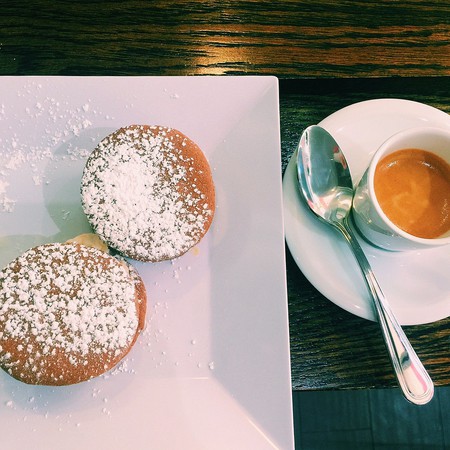 El Nazareno is a legend among alfajor enthusiasts. Besides the traditional dulce de leche affair, the Cordobese chocolatier also offers quince and strawberry-filled alfajores. Also recommended in Córdoba are the alfajores of Estancia El Rosario. 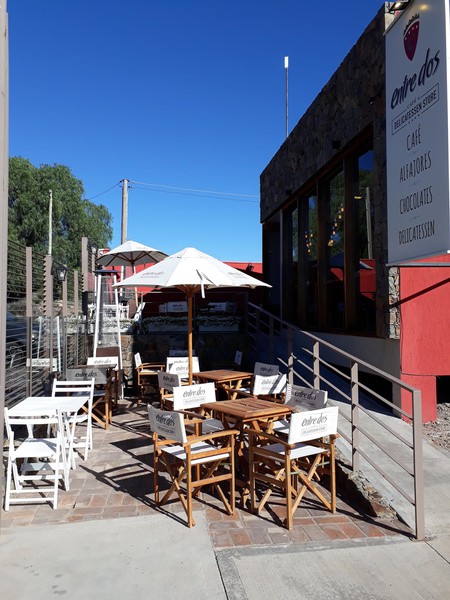 Entre Dos in Mendoza makes a rum-soaked chocolate alfajor filled with dulce de leche and covered in dark chocolate and peanuts, among other mouth-watering options.

Wherever you find your alfajor, remember to enjoy it – if you’re anything like Argentines, every successive alfajor experience will take you back to that initial moment. So close your eyes, take a bite, and savor it.