What to Do on a Rainy Day in Salta, Argentina 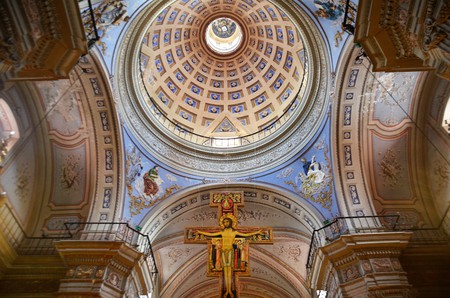 The impressive interior of the cathedral in Salta | © Rodrigo Soldon / Flickr

The northern Argentine region of Salta is a place of incredible natural beauty and historic colonial architecture. While it is usually hot in the afternoons and chilly in the evenings, the region is mostly dry, but occasionally there can be the odd spell of rain. Here’s what you should do in and around Salta city in case you get stuck with inclement weather.

Most visitors to northern Argentina will start off, or base themselves, in the city of Salta, and this wonderful colonial city is full of delights that can be discovered on a rainy day. 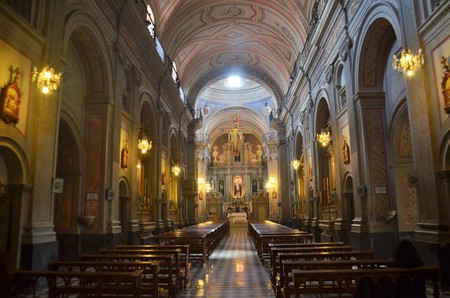 One of the first places to take shelter from a shower is Salta’s main cathedral. Located on the city’s main square, the Plaza 9 de Julio, this baroque cathedral dates from 1856 and is the second cathedral to be built on the site. This one was constructed after the previous building was destroyed in an earthquake, and visitors to the cathedral will be able to appreciate the fantastic opulence of the religious architecture in the interior.

Once you are done in the cathedral, head over to the Museum of High Altitude Archaeology, located near the main square. This museum is dedicated to the preservation and exploration of Inca history, and one of the main attractions are the Mummies of Llullaillaco. These are three Inca child mummies that were discovered near an Andean volcano and are thought to have been sons of nobles from the Incan empire. They were offered sacrificially as mediators between the gods and men at the top of the Llullaillaco volcano (as it was the closest place to the sun) around 500 years ago. Their bodies are jarringly well preserved, and are a testament to the incredible culture that existed in the area many centuries ago. 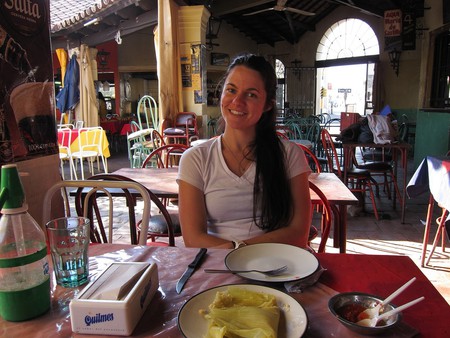 For those looking to indulge in some retail therapy, the craft market will provide endless opportunities for shopping. Salta is known for its handicrafts, owing to the large indigenous population in the area. Pick up some woven goods or just browse the stalls to see what they have on offer if you need to duck inside from the rain for an hour or so.

The foodies out there will delight in Salta’s famous Patio de la Empanada, a rustic, local food court selling empanadas saltenas, small, deep-fried empanadas served with a spicy sauce, a rarity in the rest of Argentina. You might want to avoid the Patio if the city is experiencing a downpour, as it is mostly open with some covered stalls around the edges, but if it is a light rain, the cover of an umbrella will most likely suffice.

Wine buffs might want to opt for a guided tour to Salta’s well known wine region, Cafayate. Tours to the wine region can be booked through operators all over the city, and this is a great option if you know in advance that the weather may not be great. If you have rented a car, you can do this tour independently, and this will also give you an opportunity to take in Salta’s incredible natural landscapes as you head south towards the wine region.