Welcome to the Welsh Settlement in Argentina You Didn't Know Existed 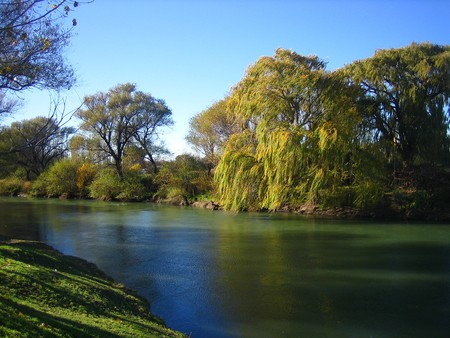 The vast expanse of Argentina‘s Patagonia hides a secret on its eastern coast.Y Wladfa, as its name suggests, is not your typical Argentine location – this quirky spot on the windy shores of Chubut province is actually a Welsh settlement, established in 1865. Read on for more on Argentina’s Welsh heritage.

The story of Y Wladfa (in English, ‘the colony’), is not an altogether atypical one for a country that was well known for welcoming immigrants from Europe during the late 19th century. In the early 1800s, as with many other similar areas, parts of rural Wales began to be severely depopulated as people moved to more prosperous cities that were benefitting from the industrial revolution. Those who wished for a different life altogether cast their gaze westward, with the idea of setting up Welsh colonies on the continent of America. 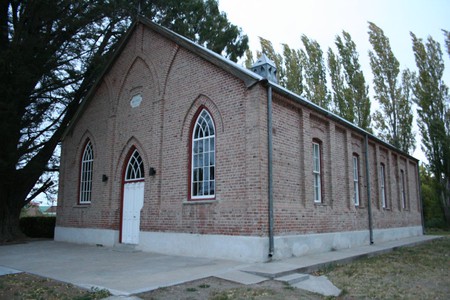 Moving to the Americas

As a result, a number of Welsh settlements were founded in the US – such was the success of these towns that the elders looked further afield, first to Canada and then to Patagonia in Argentina to expand the Welsh hold on the Americas. This was also desirable as the Argentine government was prepared to allow new settlers to retain their culture and heritage, something that had been lost in the American towns as the settlers had become anglicised. In turn, the arrival of the new settlers suited Argentina, as the country would have people to populate a region that Chile had been intending to claim as their own. 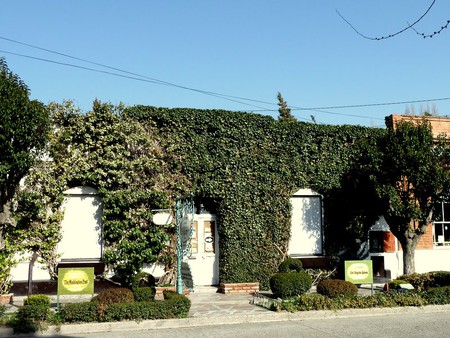 And so, in 1865, some 200 Welshmen set sail on the tea-clipper Mimosa and landed in the now city of Puerto Madryn after only eight weeks at sea. However, they were met with dismal surroundings that bore no resemblance to the lush pastures they had been promised, and they were forced to rely on the good nature of the native Teheulche Indians to teach them how to hunt to survive in the barren lands. Eventually capable of moving on, they explored further afield, reaching the corner of the Chubut valley where the first colony town of Rawson would be established.

Development of the colony

Welsh migration into the area continued over the next decade or so, with notable achievements being the first irrigation system in the country put into place by settler Rachel Jenkins. This led to the transformation of the area from desolate and unproductive terrain, to a flourishing agricultural landscape, which would in turn attract other immigrants who would eventually dilute the Welsh population, as would Argentine state intervention to bring the colony to federal heel. 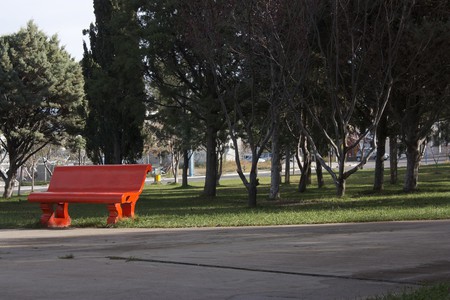 A bench painted red for Wales in Trelew | © teens4unity/Flickr

While there are still many towns and villages that have Welsh names, the spoken language itself has nearly entirely waned to approximately 2,000 speakers across the main towns in the area: Gaiman, Trelew and Trevelin.

However, over 50,000 Argentines claim Welsh descent, and elements of Welsh culture still persist in the area, such as the region’s many tea houses serving bara brith cake, the rugby matches still widely played in Patagonia, and the ‘Eisteddfod‘ cultural festivals that are organised by the community.

The colony celebrated its 150th birthday in 2015, and many were happy to see the influx of tourists who came to partake in the festivities.