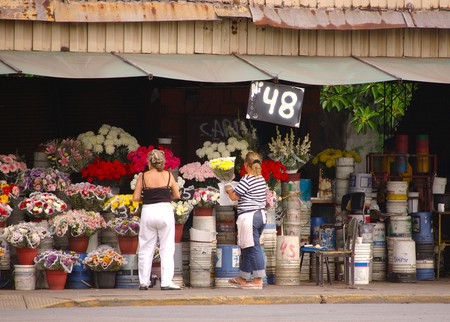 Chacarita is where it’s all happening in Buenos Aires right now. It’s even made it onto Airbnb’s list of the 17 best neighbourhoods to visit in 2017. But it was cool before, even if it was under the radar. A small neighbourhood located in the north of the city, with a local feel and a leafy charm, but without the tourists of Palermo or the chaos of downtown, Chacarita has been making a name for itself because of its many fabulous restaurants, hip cultural spaces and laid back vibe.

There’s no shortage of great eats in Chacarita. Las Damas serves up delicious meals such as risotto and generous salads in a charming but unpretentious setting. Rita is a popular lunch spot that serves modern Argentine cuisine with hearty bread and good coffee, while Elote is a fun Latin American-inspired informal eatery. Charlone 101 channels French bistro flavours with Thursday night jazz and outdoor seating, and Donnet is an experimental vegan and vegetarian restaurant that has yet to be discovered by the crowds.

While Chacarita is not yet quite known for its bars, there are some hidden gems to get you through those thirsty times. Despierta Espacio Cultural is a nondescript frontage during the day, but at night it comes alive, with strong drinks and customers spilling onto the street. Museo Fotográfico Simik, or Bar Palacio, is a quaint and charming bar located on the corner of a busy road. Stuffed to the brim with old artefacts and cameras, Bar Palacio is best on Tuesday nights, when an old-time jazz band plays standards for the locals who have been going there for years. 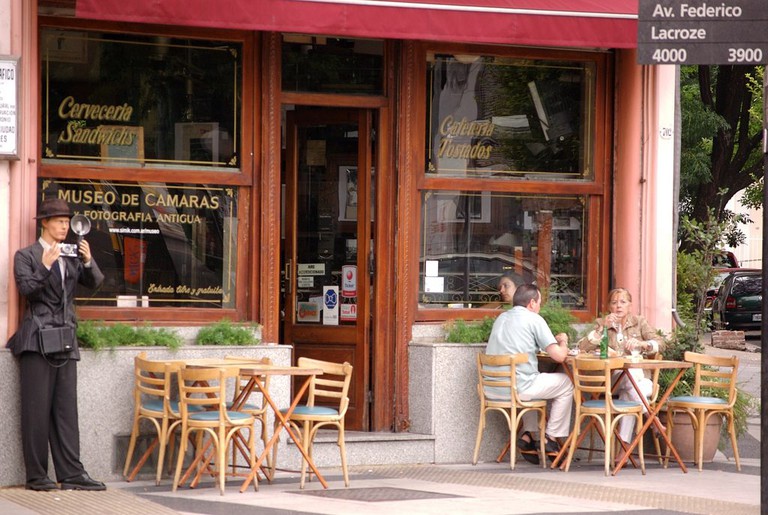 Chacarita has a cemetery to rival its famous cousin in Recoleta. It is the largest in the country, and was created to house the victims of the yellow fever epidemic in the 1870s. While members of the Argentine aristocracy tend to be buried in Recoleta, artists, musicians and writers are more likely to be found in Chacarita, and many notable figures in Argentinian creative society can claim residency, including the Di Tella brothers and President Juan Perón. The cemetery boasts a range of architectural styles and is a lovely place to take a walk around. 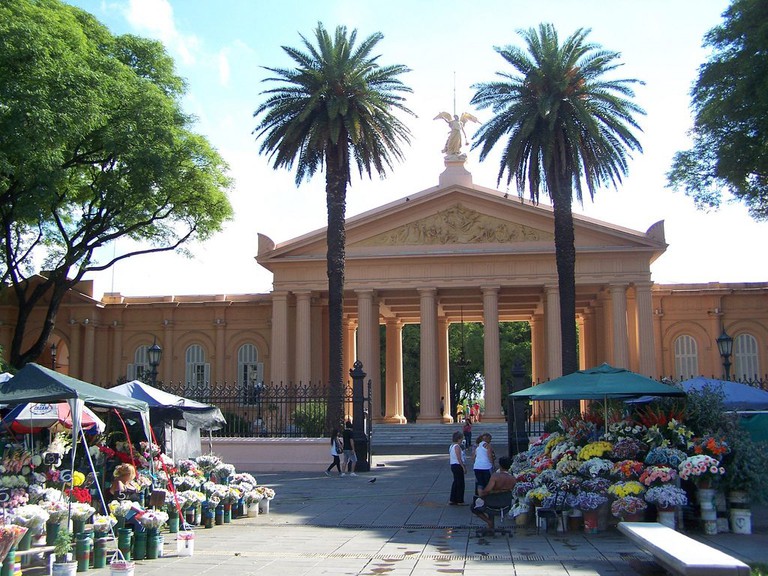 Santos 4040 is a music venue that hosts live music gigs, life-drawing classes and theatre shows. With a ping-pong hall in the back, it attracts a young and lively crowd, with Tuesdays bringing in hoards of revellers to dance at La Grande, an improv show. Some of the city’s most cutting-edge independent theatre performances take place at El Galpon de Guevara, which also has a spacious bar in the front where visitors crowd before the spectacle. Falena is a hidden literary oasis run by an eccentric but brilliant woman who will serve you good wines in an idyllic and leafy setting away from the outside world.