The Untold Story of How Argentinian Tango Evolved 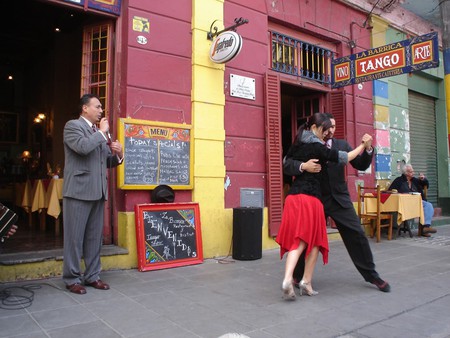 Salsa, swing, mambo, tango. All dances that have had their names applied to other things, so that the origin of the name is sometimes forgotten. In the case of the tango, the history is simply somewhat unknown, however what is known about one of the most famous dances in the world, originates from the dark corners of Buenos Aires, and a dark portion of the history of Argentina. 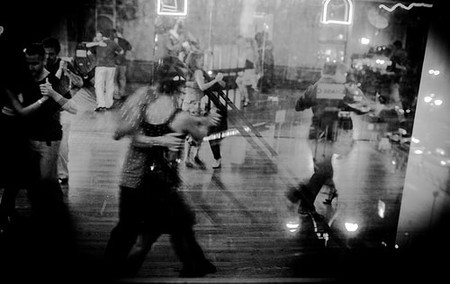 As the Spanish and Portuguese conquistadors expanded their reigns through South America, word of this new land, falsely claimed to contain mountains of silver, spanned across the atlantic and reached the motherlands prompting fleets of ships full of workers and slaves in search of these riches. The country of Argentina, which refers to the latin word for silver, argentum, and Uruguay saw an influx of citizens and thus the expansion of the two capitals to be, Buenos Aires and Montevideo, began.

As the activity in the port of Buenos Aires began to increase, so did the development in the city, and as construction expanded, the gap between the classes did as well, creating neighbourhoods to comfort the very wealthy, and barrios in which to keep the slaves. It was here, in these grungy streets, obscured by darkness no matter the weather, that one of the most famous human expressions was created, much to the opposition of the colonial authorities. 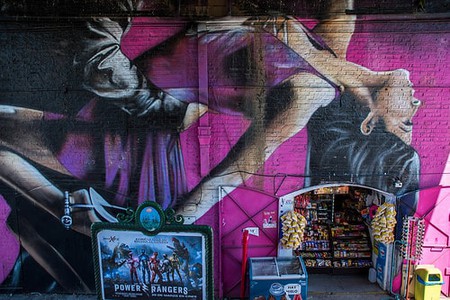 Manual labour would occupy their days, and at night, these immigrant workers and slaves would quietly gather together in the far reaches of the slums of Buenos Aires in search of any sort of positive mental stimulation they could encounter. This usually encompassed music, and the freedom of being able to express themselves without restriction or repercussion through dance, which were referred to as “tambo” or “tango” and as far as back as 1789; records show that authorities were constantly on the hunt to seek out and shut down such gatherings in order to retain complete control over their workers.

Still, the natural human inclination persisted and these groups continued to meet and The Tango, which began as a dance between two men, was conceived, born, and raised in the most unlikely place. Initially, the dance was to be performed between two men, and with the quick movements, it was to resemble a dual. As the dance progressed, women’s involvement in The Tango began with prostitutes who used the sensual dance to seduce ‘clients’ and the barriers were broken down and The Tango became a dance between genders. At the same time, a similar story of the dance was being written across the Rio de Plata in the slums of the coastal city of Montevideo, in Uruguay. 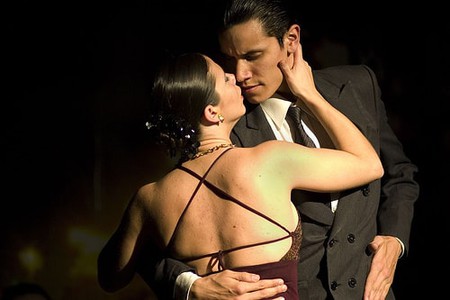 Sometimes described as ‘vertical lovemaking’, this dance that began as a glimmer of light in a very dark time and has grown into one of the most well known dances in history – and a treasured piece of the history of Buenos Aires and Argentina – was included in the UNESCO Intangible Heritage List in 2009.