The Top 10 Things to See and Do in Santiago del Estero, Argentina 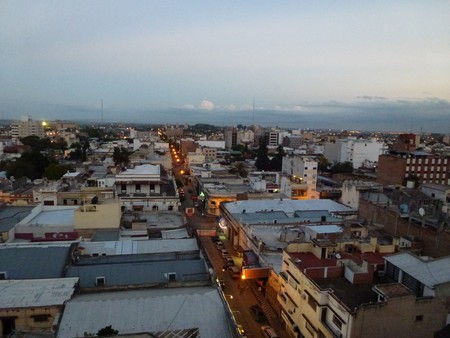 Santiago del Estero is a province in northern Argentina, consisting mainly of pampa, flat grasslands and desert. The region has a large indigenous population and the city itself is the oldest in Argentina. Here are the top ten activities to do and things to see in Santiago del Estero. 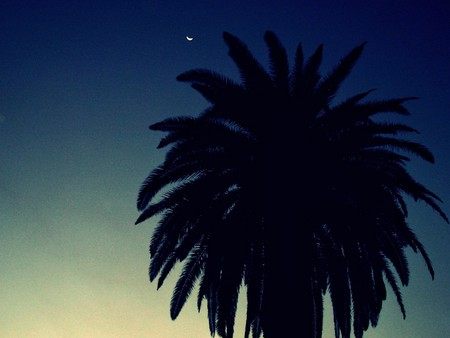 Santiago del Estero’s main park is the city’s green lung, used by locals as a place of recreation. It has a public swimming pool and a zoo which is a great option for a day out with kids. Inaugurated in 1903, the park was originally famous for its plethora of eucalyptus trees, which numbered over 1,000 when they were first planted. The Rio Dulce borders the park, which is traversed by the famous Carretero Bridge.

This cultural center is one of the most important cultural complexes in Argentina, and houses three museums that are formed of the historic town hall, which was declared a Provincial Historic Monument in 1987. The town hall was renovated and expanded to create the cultural center, which contains the “Dr. Orestes Di Lullo” History Museum, the “Ramón Gómez Cornet” Fine Arts Museum and the Museo de Ciencias Antropológicas y Naturales “Emilio y Duncan Wagner” Museum of Natural and Anthropological Sciences. The center also has exhibition and events spaces which host concerts, cinematic festivals and theater performances.

Transformed in recent years from a typical town square into a place of meeting and relaxation, Plaza Libertad has a pretty fountain in the middle and a bandstand where people gather to drink and chat. Coffee shops line the leafy square, and it is bordered by the cathedral and the cultural center. A lovely place to sit for a spell in the afternoon and watch the world go by. 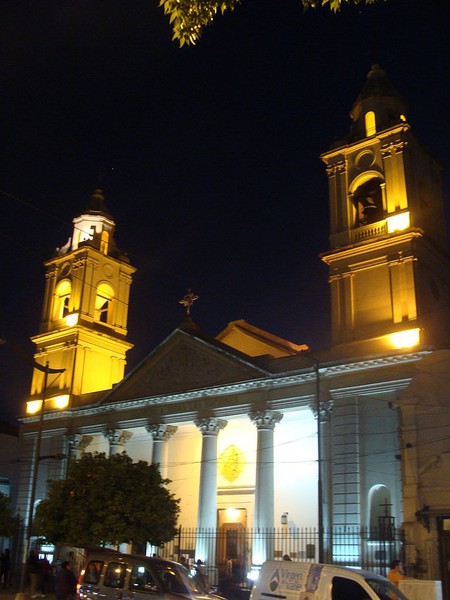 The city’s cathedral is located on one side of Plaza Libertad and is well worth a visit. The current building dates from 1877, after an earthquake devastated the previous building in 1817. Inside, there are plenty of religious artifacts and artworks that visitors can appreciate in a short space of time. It’s also a good place to escape from the heat on a summer’s day.

This church was inaugurated in 1854, making it the oldest church in the city. It is a pretty white building that really stands out against the azure sky on a clear day. The church is small but quaint, and a great stop to make on a walking tour of the city.

This museum dedicated to religious artworks and artifacts dating way back to the 17th, 18th and 19th centuries is located in a small chapel within the San Francisco Church. It makes up part of the city’s religious circuit, but if you are planning to visit, make sure it’s in the evening or the morning, as many churches close during the afternoon. 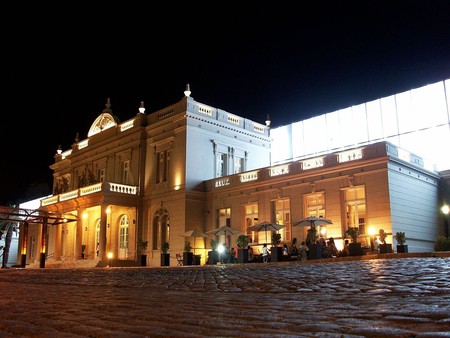 This convention center is housed in what was formerly the city’s train station, and it has been given a modern overhaul with the addition of a contemporary glazed box atop the old train station building. Although no trains run from here anymore, it is worth a visit to go to the cafe, or to check out an exhibition in one of the many rooms that the conference center has.

15 minutes outside the city center you will find the Reserva Ecológica Forestal “Hermanos Del Ceibo,” a project that deals with sustainable tourism and involves artisanal, sensory, artistic and natural experimentation. Interesting to visit if you’re looking to explore your creative side in a beautiful natural setting.

Located on the banks of the Rio Dulce are the Rio Hondo thermal baths, housed in a luxurious hotel that takes full advantage of the site of Argentina’s most thermally-active city. This thermal resort lets guests try out the mineral-rich waters of the baths, which are said to re-energise and reinvigorate the body, mind and soul. 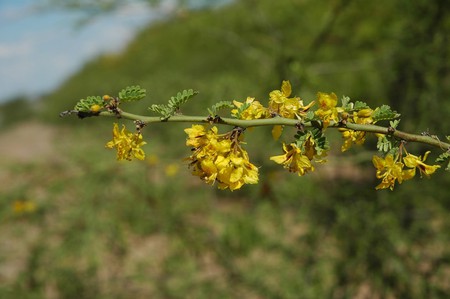 This federally-protected ecological reserve in Santiago del Estero is a large forested area that is representative of the rural nature of the Chaco region. It preserves a large swathe of what is known as the Dry Chaco region, the natural flatlands and steppe that pervade this area. It’s also home to a variety of local wildlife, including jaguars, the giant armadillo and the skunk pig.