The Top 10 Things to See and Do in Santa Fe, Argentina 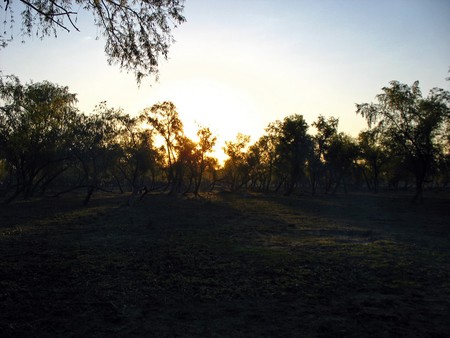 Santa Fe is a province in north-eastern Argentina. The capital of the province is Santa Fe, while the most important city in the region is probably Rosario, birthplace of Lionel Messi and Che Guevara. We check out the best things to do in and around Santa Fe province. 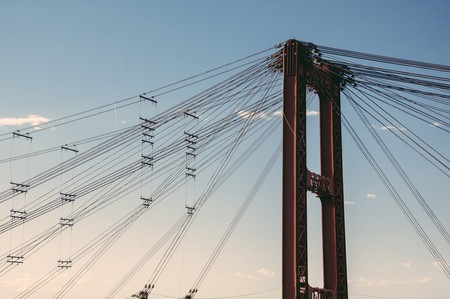 This Instagram-worthy bridge was built in 1924 and connects the east and west coasts of the Setúbal Lagoon. It was almost destroyed by flooding in 1983, but was restored and is now one of the city’s monuments. It is illuminated at night, making for romantic views of the bridge against the night sky, or as the sun goes down in the evening.

This museum elaborates on the pre-Hispanic and colonial past of Argentina and the Santa Fe region, and is a great place to take kids to learn a little bit more about the country’s history. It also features the exhumed and preserved materials from the ruins of Santa Fe La Vieja, and you can also see a wealth of indigenous crafts and artefacts from previous eras.

Rosario is Argentina’s third city with a population of nearly 1.5 million people. It is home to a number of prestigious Argentine sights, and visitors to Rosario can check out the port on the Parana river, head to the riverside cafes, bars and nightclubs and see the house where infamous revolutionary Che Guevara was born.

Visit the Flag Monument in Rosario 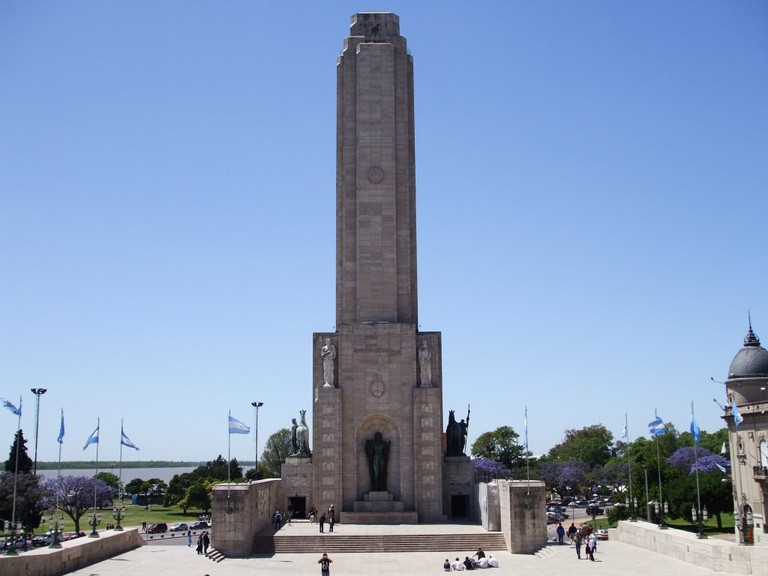 Rosario is also important because this was where the Argentine flag was created. Argentina is very proud of its flag, so much so that it even has a dedicated monument to the national bandera. The flag monument is not just a statue, but a vast 10,000m2 (107639ft2) complex that is built in imposing stone that acts as a counterpoint to the important Neoclassical architecture that you will see in the rest of the city.

Church
Facebook
Email
Twitter
Pinterest
Copy link
Share
Map View
A fine example of local colonial architecture, this former convent is a work of art, and a must-visit for anyone who appreciates details in joinery and is passionate about history. The San Francisco Convent Museum has pretty gardens and adjoining museum where visitors can marvel at the timber roof beams that were constructed using no nails.
Open In Google Maps
Santa Fe, Santa Fe Province, Argentina
+543424593303
Give us feedback

Museum
Facebook
Email
Twitter
Pinterest
Copy link
Share
Map View
Any fans of the locomotive will feel right at home in this homage to all things train. A tunnel connects the old railway station to the private house, Casa Hume, in which the museum is located. Nine exhibition rooms feature old maps and photographs and antique model train sets. A fun day out with kids.
Open In Google Maps
Santa Fe, San Luis, 3000, Argentina
+543424574136
Visit Website
Give us feedback

Enjoy the beaches in Rosario 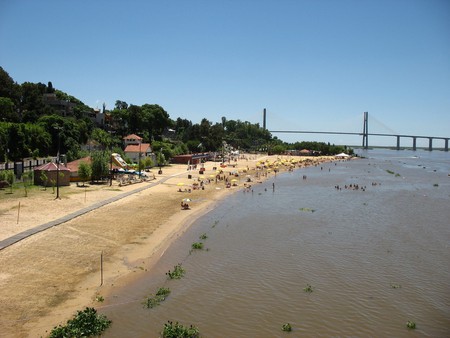 As well as being a port city, Rosario also has some lovely beaches that are heavily used by locals for recreation. The Rambla Catalunya and the Balneario La Florida are two of the most important ones, and offer visitors a range of activities to enjoy on the beach. Definitely worth a visit in the height of summer.

Santa Fe is known for its beer. One of the best places to get a cold brew is at the Cerveceria Santa Fe, a brewery which takes visitors keen to know more about the industrial process and history of beer in the region on a tour of the old house the brewery is located in.

This fine arts museum showcases work by Argentine artists and is housed in a beautiful building that was constructed by Dr. Martín Rodríguez Galisteo in 1918. He donated the building to the state on the condition that it be named after his mother, and the museum is also home to a library. The building was inaugurated in 1922 and became the first public art space in the city.

This amazing institution is housed in a former mill, which has been given a contemporary renovation that includes a dramatic covered walkway with concrete sails supported on soaring columns. The complex is a cultural centre and offers a space for performance, art, theatre and exhibitions.