The Top 10 Things to See and Do in San Luis, Argentina 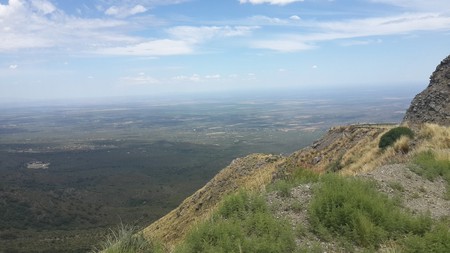 The city of San Luis is the capital of the province with the same name in central Argentina. Located at the foot of Sierras Grandes, the province is known for being smack bang in the middle of the dry pampas plateau and benefits from many natural sites as well as points of interest within the city itself. We check out the best things to do in San Luis. 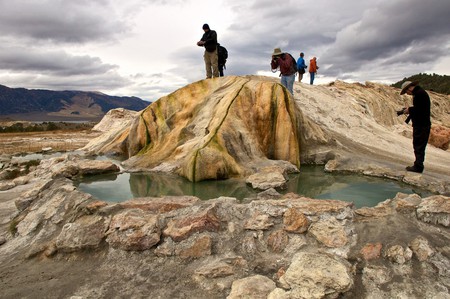 The Balde district close to the capital is well known for its hot springs. In the past, the Mapuche tribes often availed of these thermal waters for their healing properties, and the same is true today for visitors from all around the country. Once in Balde, you can go to the communal hot springs or head for the more luxurious option of the Los Tamarindos resort, which specialises in spas and therapies.

A salt desert lies a few kilometers away from the capital San Luis, created by the remains of the Bebedero Lagoon. While not on par with Salta’s salt flat or those of Uyuni in Bolivia, the Bebedero Salt Desert still makes for an interesting trip out of the city. The desert is quite large and you can see the conical deposits of salt from where the water has evaporated.

These waterfalls are located in the Potrero de los Funes region, which is known for it rivers, creeks and waterfalls. This 12m (39 ft) high waterfall crashes into a swimming hole at the bottom, and is surrounded by the mountains that form the valley around it. Local tours can be organised with villagers in the nearby settlement of Pilpintus, and other activities such as rock climbing and rappelling can also be arranged. 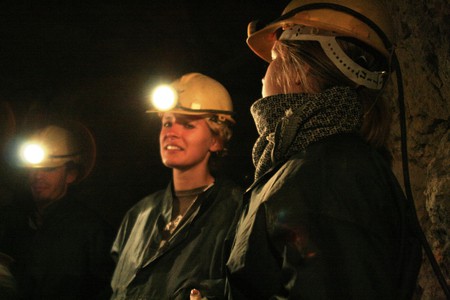 Anyone interested in heading deeper underground can take part in the tour that leads to the Los Condores mine and the mining village that surrounds it. Due to flooding, it is sometimes not possible to visit the actual mines themselves, but it is worth heading there to have a look at what remains of the mining town. Make sure you stay above ground if you suffer from claustrophobia!

This route is great for road tripping, and offers visitors some of the best sights in the province. The Serrano Grand Circuit has some pretty settlements along its path that you can stop into, as well as stunning natural scenery and some giant feats of engineering, monuments and lookout points. One of the highlights is the Florida dam, a vast body of water created by the flooding of the Trapiche and Grande rivers.

13km (8 miles) outside the city you will find the Pueblo Puntano Memorial Monument. This landscaped site is perfect for a leisurely stroll, during which you can visit the monument and check out the fine landscape architecture that surrounds the statue. Constructed in 1991 using local materials found in the province, the monument remembers the population of the Puntano town, who took part in the battle for Argentina’s independence. 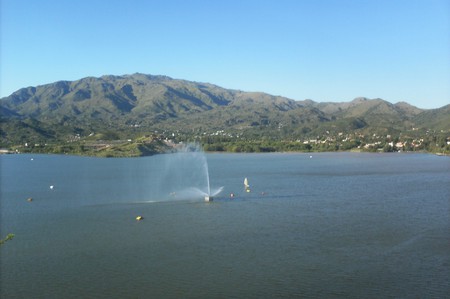 One of the most popular spots in the province and one of the best for tourism, the Potrero de los Funes area is spread around a picturesque lake surrounded by mountains and traversed by rivers and forests. A great spot for hiking, bike riding, fishing, camping or simply picnicking by the lake, Potrero de los Funes has something for everyone, and is located close to the city of San Luis, so you don’t have to go very far to get your fix of nature.

If you plan on spending a little more time in San Luis, perhaps you might be interested in getting to know the local people and experiencing the local culture. One of the best ways to do this is to take a class, and the Casa de las Culturas offers lots of workshops, including guitar classes, singing, photography, drawing and ceramics.

Opened in 2013, this museum is housed in a renovated traditional building typical of the province. Hailed as a new, contemporary and progressive institution for the region, the museum tells visitors the story of the area and allows them to discover the secrets of San Luis for themselves. 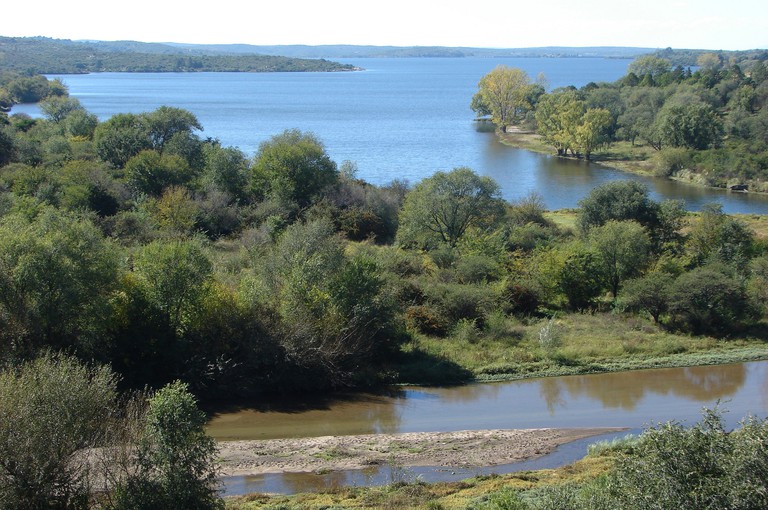 Learn about the history of San Luis, including the Florida dam | © Miguel/Flickr
This museum takes its name from an Argentine writer and researcher, and houses collections of art, including pieces by such famed Argentine artists as Benito Quinquela Martin and Raul Soldi, as well as anthropological, natural displays and exhibitions of religious artefacts, all of which combine to create a picture of San Luis to help visitors better understand the area.
Open In Google Maps
508 Colón, San Luis, D5700, Argentina
+542664422196
Give us feedback
Give us feedback