The Top 10 Things to See and Do in Posadas, Argentina 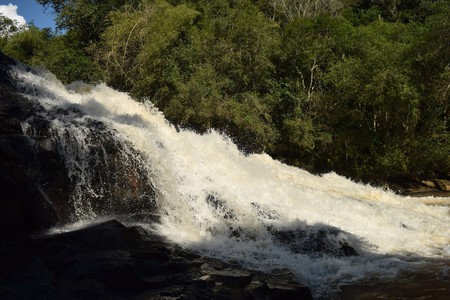 Posadas is the capital city of the Argentine province of Misiones, a jungle region and home of the world famous Iguazu Falls. Check out our round up of the best things to see and do in Posadas, Argentina. 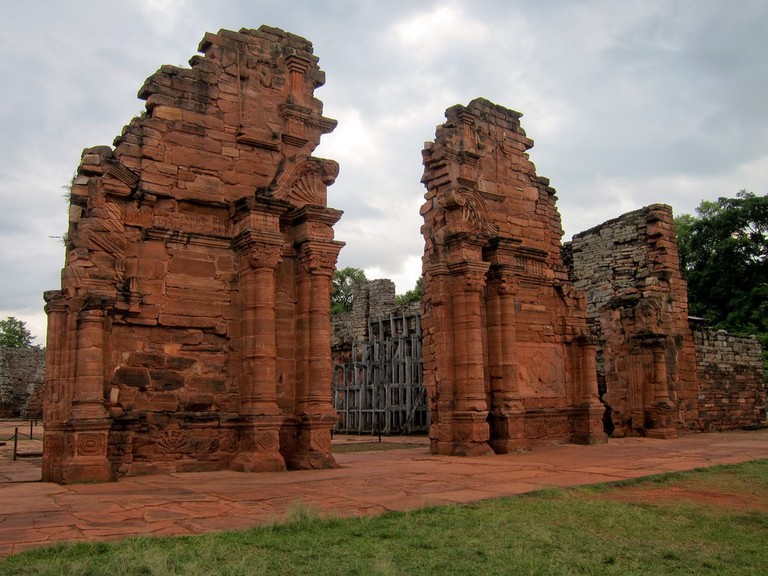 This UNESCO World Heritage Site is one of the best preserved Jesuit reductions in the country, if not the entire region, surrounding the Parana river in the north of Argentina, where lots of missions were built. Dating as far back as 1610, in the 18th century it was populated by as many as 3,000 people, and stands today as a testament to the cohabitation between the Jesuit missionaries and the Guarani tribesmen that lived there.

This 480 hectare nature reserve is one of the largest protected areas in Argentina. It is famous for its native jungle, which is home to a wide range of wildlife and local flora. Its Parana pine forests are a prize feature of the region, and if you visit the nature reserve, keep your eyes out for the many mischievous monkeys that reside there.

Across the river from Posadas is Paraguay, Argentina’s northern neighbour. The city that lies on the far banks is called Encarnación and it can be reached by crossing Posadas’ famous San Roque González de Santa Cruz Bridge, a 2,550m (8366 ft) long cable suspension bridge that has connected the two countries since it was completed in 1990. Interestingly, Encarnación has the largest population of Ukrainians in Paraguay. 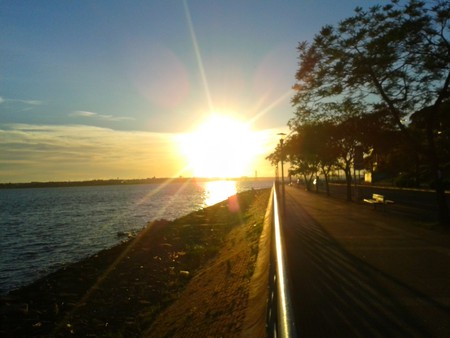 Posadas is located along the banks of the Parana river, one of the most important rivers in Argentina and one that runs as far as Buenos Aires almost 1,300km (807 miles) away. The river benefits from a long boardwalk that runs along its length and is great for doing exercise with a view of the river, or for relaxing with friends and drinking mate in true Argentine style.

This virgin territory is a lesser-visited part of Argentina, and all the better for it. It is not as overrun with tourists and tourism infrastructure as Iguazu, and a lot of the lodgings are still rustic and charming. You can take boat rides into the marshes and see wild animals in their natural habitat, or ride horses through the shallow rivers for a better view out over the wetlands.

Another natural highlight of Misiones is the Mocona Provincial Park, an area dedicated to the conservation of the native jungle and the creation of a area of nature that can be enjoyed by locals and tourists alike. You will marvel at the rich, red soil, and at the humidity and greenery of the jungle, which constitutes approximately 1% of the area of Argentina in this concentrated park.

Located within the park, you can find the amazing Mocona Falls. Not as well known as Iguazu but equally as impressive in their own way, the Mocona Falls are a set of linear cascades that run for an incredible 3km (1.86 miles). You can take a boat ride past them and relish the spray of water in your face as respite from the heat and humidity of the jungle region. 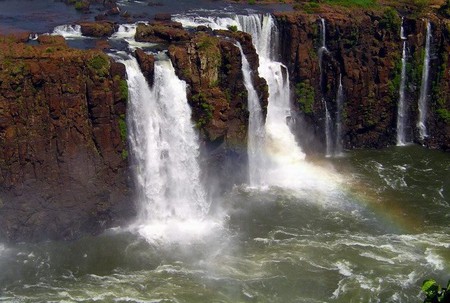 No trip to Posadas would be complete without visiting one of the jewels of Argentina, the incredible Iguazu Falls. Straddling the border between Argentina and Brazil, Iguazu is a collection of over 250 spectacular waterfalls that thunder over a horseshoe-shaped cliff and down into the river below. On the Argentine side you can walk almost under the falls themselves, while the Brazilian side gives you unparalleled views into the Devil’s Throat section of the cascades.

This activity park is located in Santa Ana, atop a hill that affords great views out over the Misiones jungle. The highlight is a large sculptural cross, that is not only architecturally impressive, but also acts as a viewing platform from which visitors can get panoramic vistas of the amazing countryside, with its blanket of green set against an azure sky.

This small settlement in Misiones province is called the “Garden of America”. It embodies the spirit of the region, and is heavily invested in the cultivation of yerba for mate, as well as tropical fruit such as pineapple. It is also close to the well known Saltos de Tabay, a picturesque set of waterfalls located on the Tabay stream.