This Club in Buenos Aires Turns Trash into Treasure 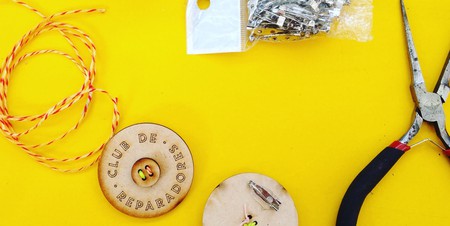 Marina and Meli are two friends from Buenos Aires who have a powerful conviction: if it can be fixed, it isn’t trash. For many years they’ve been actively opposing the false dichotomy between recycling and throwing away, and they believe there is a third way out: fixing. This is the idea that inspired the “Club de Reparadores” or “Repairer’s Club,” a movement that promotes repairing as a strategy for responsible consumption and the practice of sustainability. 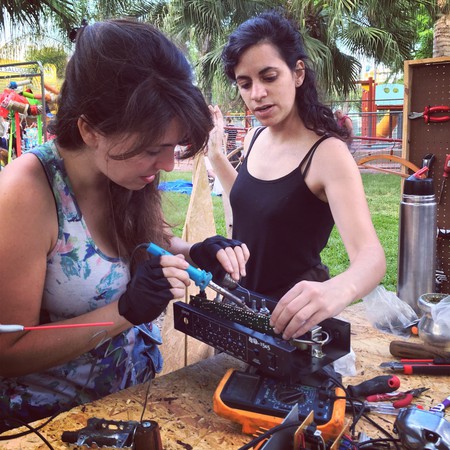 Most of the things we own seem not to last as long as the objects our parents owned or their parents before them. At the same time, they seem to be less repairable. Take a look at your iPad or even your computer: no screws are visible. When buying becomes cheaper than fixing, and objects are not designed to last, repairing not only becomes a political act but the right thing to do. Getting more people to repair and join the fight against planned obsolescence is what sparked the Club de Reparadores. 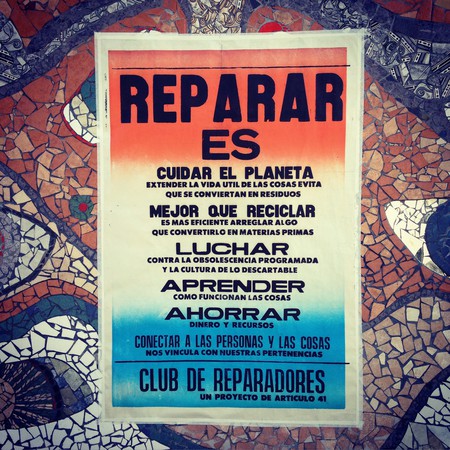 "Repairing is: taking care of the planet, better than recycling—fight planned obsolescence, learn, and save money" | © Club de Reparadores

The Club, founded in Buenos Aires in 2015 by Marina Pla and Meli Scioli, meets every few months in a different place so it can reach different communities. People bring their broken objects and get to learn how to fix them by themselves, with help from a professional. The most avid learners occasionally get to fix someone else’s objects and test their newfound skills.

The Club has already enabled the fixing of a great number of appliances, clothes, shoes and has even held matching events for missing socks and disappearing plastic lids, two mysteries with long overdue resolutions. 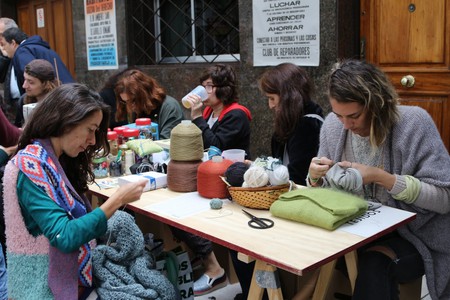 From sewing and knitting to sock matching, members learn not to waste | © Club de Reparadores

The Club is presented as a celebration of the culture of repair, contrasting the culture of throwing away that we’ve grown accustomed to. Even though it strongly resembles European “repair cafés,” such as ones in Amsterdam, the Club offers its own take on the repair and DIY culture.

Its pillars are not only the love for the material, the importance of fostering a community, or cultivating innovation, but also promoting local jobs, circular economies, and a culture of open sourcing. If “information wants to be free,” we can safely assume objects want to be fixed. 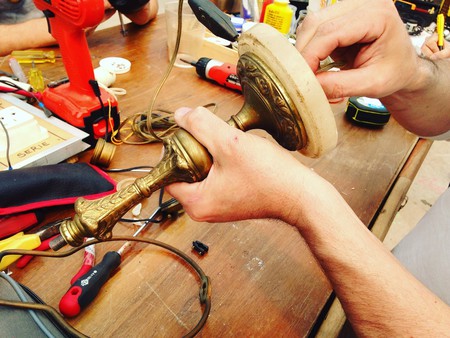 Preparing a club meeting always entails an adventure. From mapping the local professional repairers and getting them to participate to convincing a whole neighborhood to join them, every time the Club meets no one knows what’s going to happen. Luckily, every single time, a party of repairing ensues. Loud cheers can be heard every time a cherished object comes back to life and the crowd is often eager to participate again. 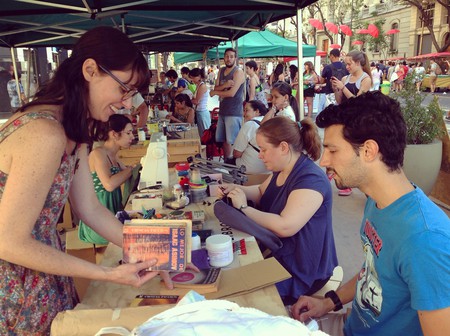 What is often overlooked when it comes to repairing an object is the powerful impact on our own self-worth that it can bring. Marina and Meli frequently quote “Wish Piece II” by Yoko Ono, taken from Acorn (2013), a collection of instruction-based “action poems.”

“Mend an object.
When you go through the process of mending,
you mend something inside your soul as well.

Think of a ‘crack’ in your own life or the world.
Ask for it to be healed as you mend the object.”
— Yoko Ono, “Wish Piece II” 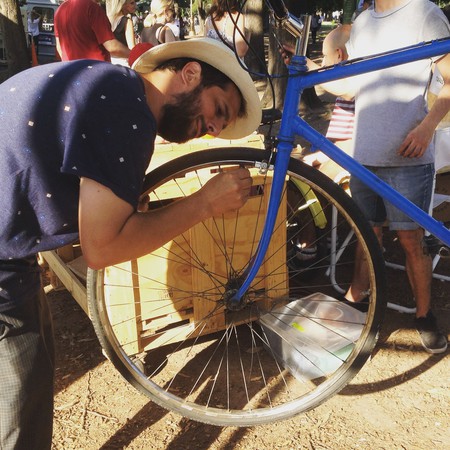