The Untold Story Behind the Song "Don't Cry For Me Argentina" 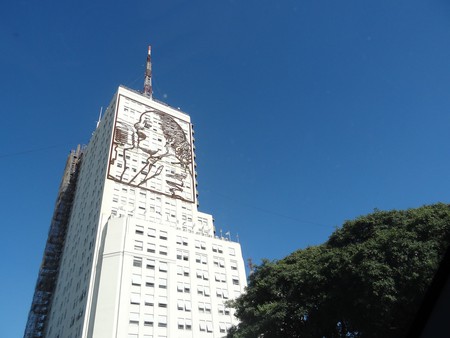 For many people across the world, the only thing they know about Argentina is what they learned from the film Evita, starring Madonna. The film was released in 1996 and was a musical interpretation of the life of Eva Perón, from her humble beginnings to her position as Argentina’s First Lady. The film’s main song is “Don’t Cry For Me, Argentina”. We take a look inside the origins of this dramatic and catchy tune. 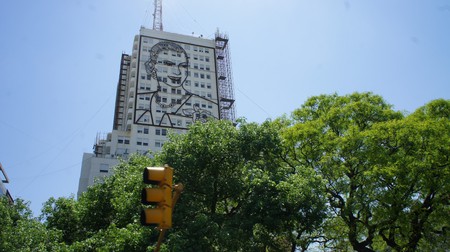 “Don’t Cry for Me Argentina” became something of an anthem when it was performed by Madonna in the 1996 musical film Evita. Chronicling the life and times of Argentina’s favourite daughter, Eva Perón, Evita was a dramatisation of the real-life events that happened in Eva Perón’s short but impactful life. From her humble beginnings in rural Argentina to moving to the capital of Buenos Aires to a pursue a career in entertainment and the arts, Evita went on to marry Juan Perón, who would become the president of Argentina, making Eva the country’s First Lady. But she was much more than that. She was revered by the Argentine public because of how she championed workers’ rights and the rights of the poor, and also of women. She died tragically of cancer at the young age of 33, and her body went on a mysterious odyssey for a number of years until it was returned to Argentina, where it now rests in Buenos Aires’s famous Recoleta cemetery. 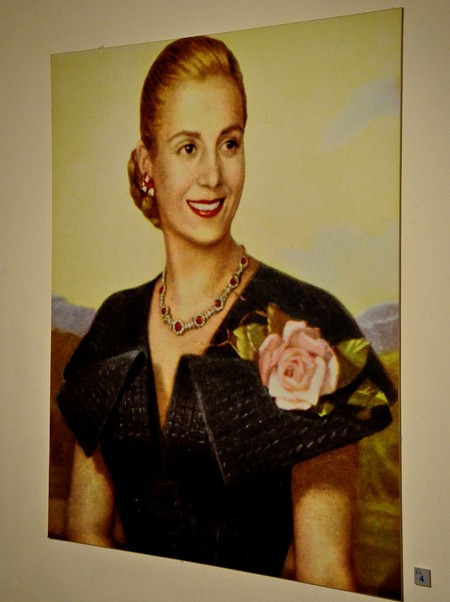 “Don’t Cry for Me Argentina” is the film’s hit song. Sung by Madonna, who famously campaigned for the role by sending the director a four page letter about why she should have the role, the song was originally written for a 1976 concept album called Evita, and was later performed as part of a theatre piece of the same name in 1978. A singer called Julie Covington originally performed the song, which was written by the don of musical theatre, Andrew Lloyd Webber, and his frequent collaborator, Tim Rice. The song book-ended the original theatre performance and was sung at both the beginning and the end to evoke the generosity of Evita’s spirit in death by asking the public not to mourn her. Upon its release in 1976, the song went to number one in the UK, and went on to win the songwriting duo an Ivor Novello award for Best Song Musically and Lyrically. The Evita soundtrack took four months to record, and all of the parties involved recalled it as a nerve-wracking experience. Director Alan Parker called the first day of recording “Black Monday” because of the nerves of all the cast members. He elaborated on the day, saying, “All of us came from very different worlds—from popular music, from movies, and from musical theater—and so we were all very apprehensive.” Antonio Banderas, who was cast as Che, said that the experience was “scary”, and Madonna was “petrified”. She said, “I had to sing ‘Don’t Cry For Me Argentina’ in front of Andrew Lloyd Webber … I was a complete mess and was sobbing afterward. I thought I had done a terrible job.” However, it all seems to have been worth it, as the song is one of the most memorable parts of the film, if not one of the things that people from abroad associate most with Argentina.