The Ultimate Guide to Celebrating Carnival in Argentina 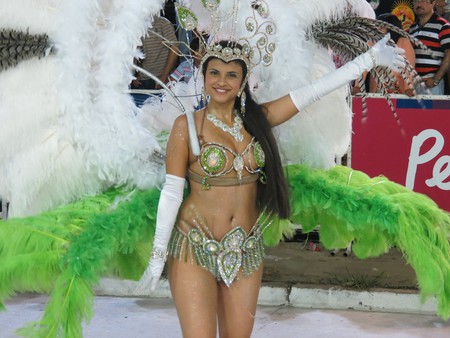 Carnival in Argentina is one of the best times of the year. The celebrations for this popular South American festival last for almost two months, culminating in a long weekend in the middle of February. Here’s your ultimate need-to-know guide. 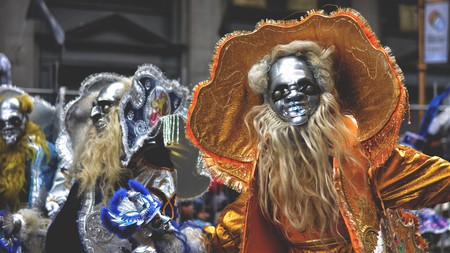 When it starts to heat up in Argentina, that’s when you know that carnival season is just around the corner. In the summer months of January, February and March, the nation goes wild for one of the most fun times of the year. Carnival preparations get going in spring, but it’s in summer that they start to make themselves known.

One big giveaway that carnival is only a few weeks away are the rehearsals for the murga, which take place in public squares and plazas, and side streets all around the country. A murga is a form of popular musical theatre that is performed across Argentina and Uruguay, and also sometimes in Brazil and even as far afield as Spain during carnival season.

Argentine murga is a display of dancing and music, and when the actual carnival weekend hits, it takes its full form with performances, theatres shows and public addresses to the participants and spectators. You’ll recognise a murga rehearsal by its loud drum beats and collection of male and female dancers who have a specific choreography, which involves lots of rhythmic grand gestures with their arms and legs. 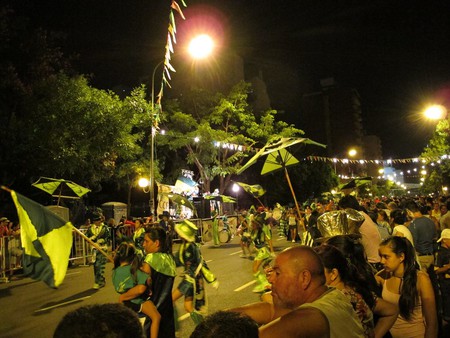 Before the main event

The murga rehearsals are only a small part of the spectacle that the final version of the show will take. Usually practised by humble communities, legions of participants are bussed into the city centres in the second week of February to take part in the murgas that happen in the middle of the city. For the main event, they shed their daily clothes and don elaborate outfits that are perhaps similar to those of a marching band in the US, but much more ornate, with lots of detailing that signifies which community they are from.

The age range of the participants who dance in the procession is usually on the younger side, while older community members usually lead the theatre and song performances on the stage. It is quite a sight to see children as young as five or six dancing in the streets in full costume. 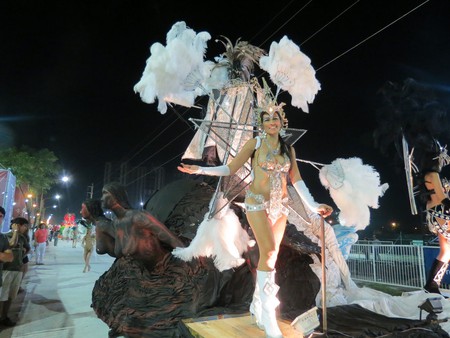 The biggest and most well known carnival celebrations in Argentina are held in the town of Gualeguaychu in the Entre Rios province. This small city draws visitors from all over the country, who come to see the extravagant parades that are marched through the streets. The parade is made up of a number of themed floats, which are decked out with huge creatures and performers in outlandish outfits, all vying to be crowned the winners at the end of the parade.

…and if you’re not up for a party…

If you aren’t up for carnival celebrations, a lot of people choose to head to the country, where they rent a quinta, a typical country house with lots of bedrooms and a pool, or go to the coast, which is a popular destination with Argentines during the summer months.