The Top 6 Museums in Argentina

Statue at Museo Nacional de Bellas Artes in Buenos Aires, Argentina / Pixabay
Ever thought about museum-hopping through Argentina? Maybe you should, because the country has some downright fascinating ones. To ensure you make time to visit the best, here’s our guide to the top six.

The Museo de la Plata, located about an hour outside of Buenos Aires in the city of La Plata, is an imposing turn-of-the-century building flanked by two carved saber-toothed tigers (once an Argentine native species). Considered one of the finest museums in the nation, the 7,000-square-meter building features exhibits focusing on everything from mineralogy to native plant life. Among other things, you’ll find huge replicas of ancient sloths, the skull of a blue whale, and an inventory of foods that have fed native people here for thousands of years—everything from local fruits to South American algaes to mushrooms. Don’t miss the Egyptian room, which contains artefacts found by Argentine archaeologists in Sudan. It takes about an hour and a half to go through the museum’s 23 rooms. Tours are offered in Spanish, but you must reserve your spot in advance through the website. 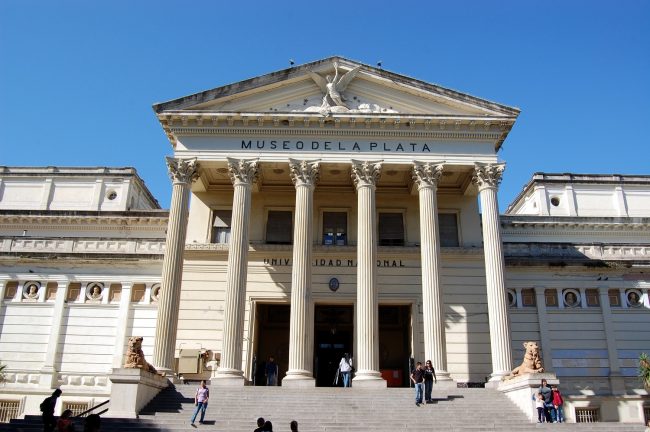 This one’s for you if you like mummies. The newly-renovated Museo de Arqueología de Alta Montaña (the High Mountain Archeological Museum) in Argentina’s northern province of Salta showcases three Incan children who were sacrificed to the gods during a ceremony. Their remains were impeccably preserved thanks to the explosion of the towering Llullaillaco volcano. The 1999 find is considered one of the most important archaeological discoveries of the century. While they’re called “the Llullaillaco children,” one is actually a teenage girl, whose face is painted red. Then there’s a six-year-old, another female, whose body shows signs of later being struck by lightning; it’s thought that the metal object stuck to her forehead was what likely drew the bolt. The last is a seven-year-old boy, sporting a feather. The three are showcased one by one in special high-tech cases at the museum, so you can never be sure whom you’re going to see.

Millions of years ago, Argentina was home to dinosaurs, and Patagonia in particular was once the playground of one of the biggest known to man—the Argentinosaurus, which measured in at over 115 ft. (35m) long. The Museo Palenontológico Egidio Feruglio is the country’s premier dinosaur museum, housing many fossils and replicas. Super dino geeks will get the chance to peek in on a palaeontology workshop operating on-site. Not everything’s translated though, so the English tour is recommended. 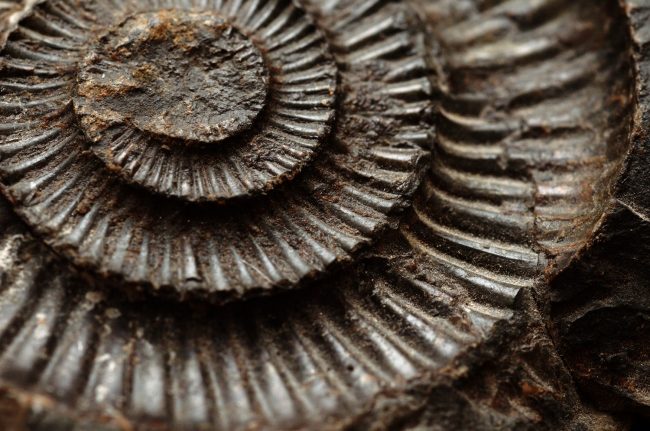 Wine is an integral part of Argentine culture. So what better way to wrap up your museum tour than by learning a little more about the history of this drink in the country? El Museo del Vino y la Vendimia (The Wine and Harvest Museum) is located in the vineyard-rich province of Mendoza, and offers a detailed history of wine-making in Argentina. Housed in a historic chalet, the museum showcases over 4,500 pieces used in early wine production, an industry largely spearheaded by European immigrants. The visit may inspire you to have a glass—which you should do at one of the country’s best wineries.

Otherwise known as El Museo Provincial de Bellas Artes Emiliano Guiñazú, Casa Fader is a museum of fine arts housed in a historic mansion in a suburb of Mendoza. Emiliano Guiñazú and his wife Narciza Araujo bought the building—then a tumbled-down mansion—in 1889 and restored it. The couple then brought in a local painter, Fernando Fader, to paint four murals in the house, which took a total of nine years to complete. The museum also has beautiful grounds.