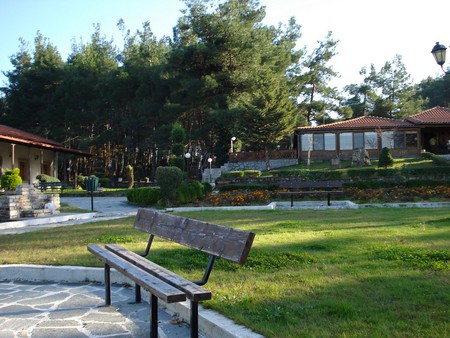 Although late to the party, Buenos Aires is catching on to ecotourism | © Dimsis/Flickr

Finding green hotels in Buenos Aires is hard. The citizenry is not as up-to-date on environmental concerns as much as the rest of the planet. “Eco-tourism” is an oxymoron — think “military intelligence” or “jumbo shrimp.” It wasn’t until January 1, 2017, that the government outlawed the distribution of plastic bags by the nation’s supermarkets. And even then, it was a voluntary ban. Notwithstanding the gloomy report, there are a few green hotels to be found in Buenos Aires. 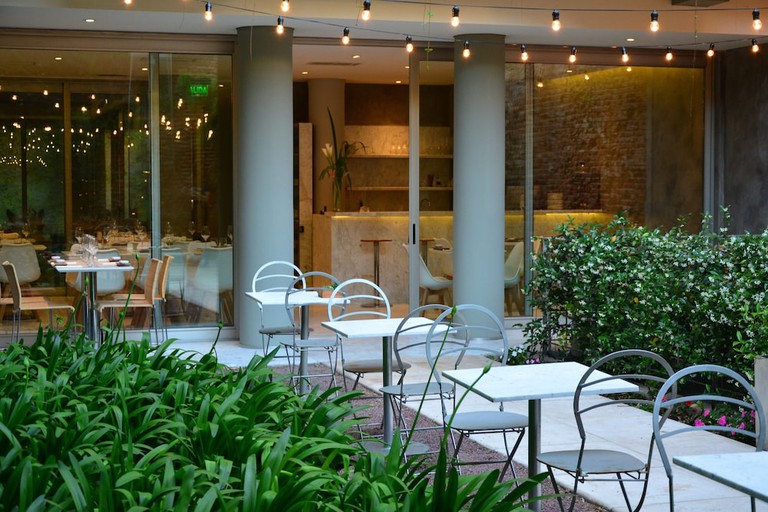 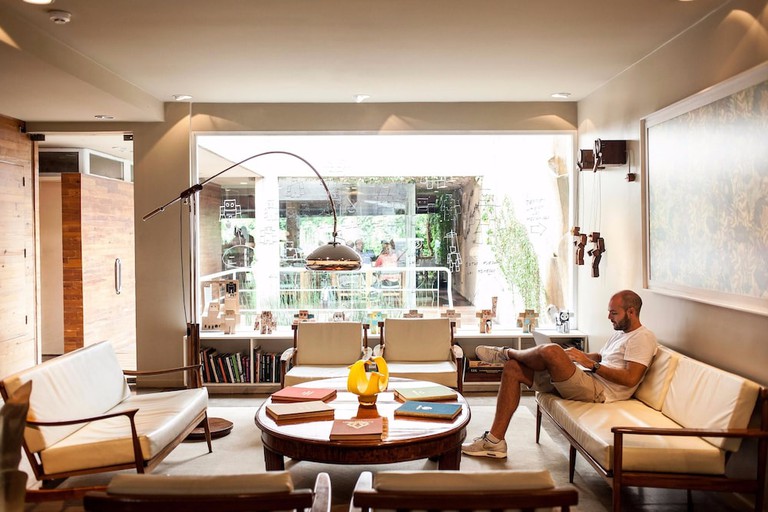 Courtesy of Home Hotel / Booking.com
View More
Price Drop
Now from $164 per night
Set in a quiet section of trendy “Palermo Hollywood,” this boutique hotel is committed to recycling as much as possible. One of two hotels in the city which collaborates with the recycling community, El Ceibo, Home Hotel features a solar panel heated pool, native trees and soft bushes and flowers. The hotel does not serve organic produce in its restaurant as it suggests organic food will have to come from greater distances — which means more diesel consumption and pollution. They considered almost everything else. Home Hotel was the first of its kind in Buenos Aires. Things like curbside recycling, commonplace in the U.S, are still thought of as novelties in Argentina, but Home Hotel has been pro-active in educating consumers and government agencies about the need for basic things such as energy-saving light bulbs. 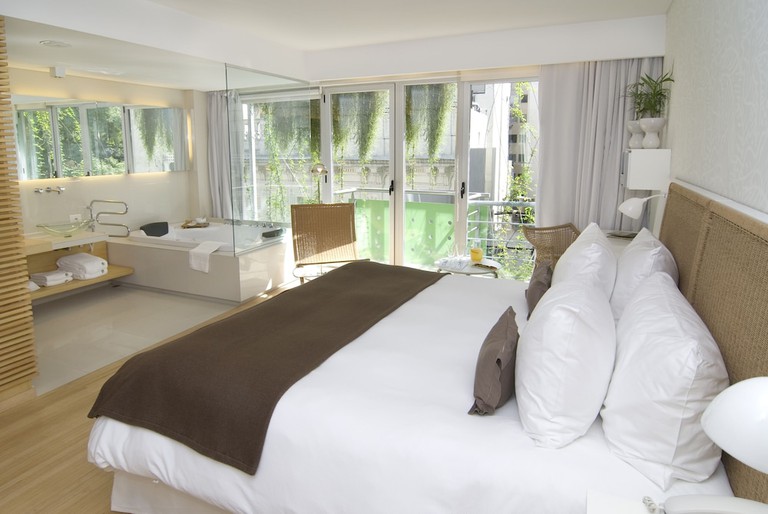 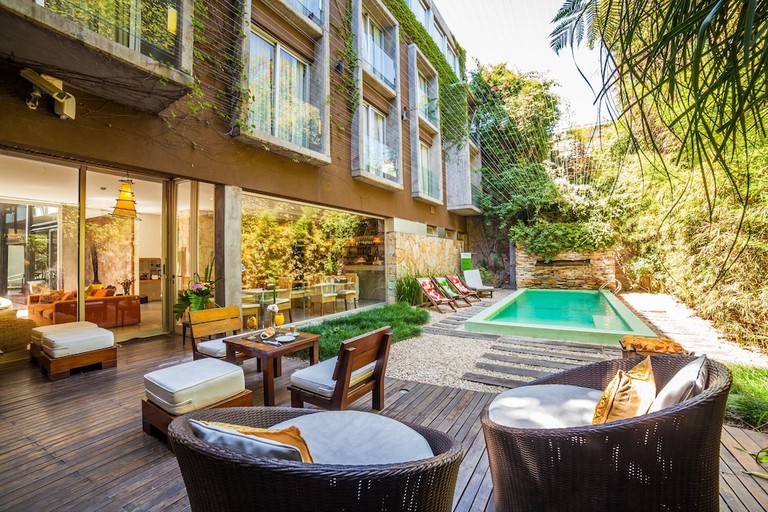 Mine Hotel, Buenos Aires | © Celso Antunes/Flickr
View More
Price Drop
Now from $133 per night
Mine Hotel provides various green attributes. If a guest requests it, the hotel will even give out disposable amenities like shaving or dental kits. In-room recycling bins are available, and the hotel serves organic food as well. Following proactive water conservation, the sink, and shower water — “gray water” — is caught, treated and reused. Argentina’s tourism companies lack a comprehensive picture of what sustainable tourism is all about, and Mine Hotel is acting to help change that. 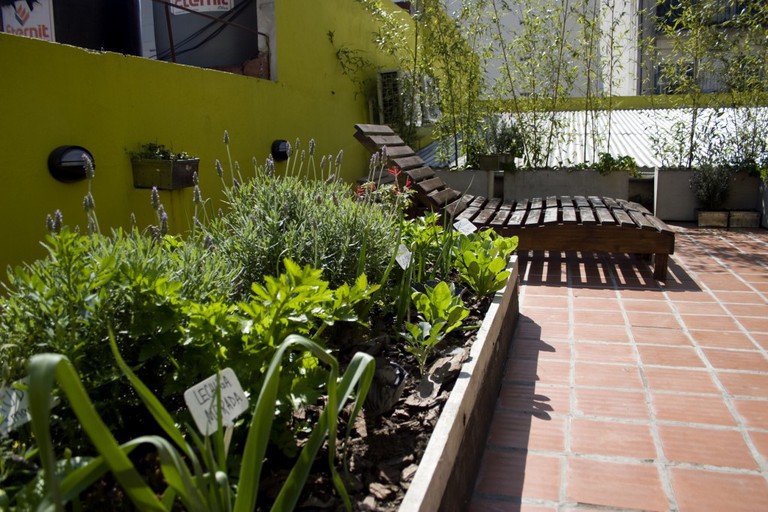 Eco Pampa Hostel provides a green and budget stay in Buenos Aires | © Celine Massa/Flickr
Tourists with limited funds consider Eco Pampa a lucky find. The hostel prides itself on using recycled furniture in the bar and lounge. Despite not seeming advanced concerning eco-consciousness compared to some hotels, Eco Pampa does make a point to remind clients to be less wasteful. Many guests enjoy evenings sitting on the roof terrace which is a host to flowerbeds, a herb garden, and a compost heap. Solar panels and the hotel’s solar water heating system is also located on the roof.