The Top 10 Things to See and Do in San Juan, Argentina 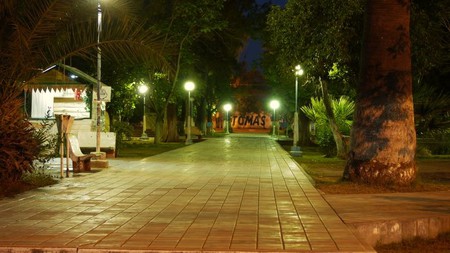 San Juan is a province in the Andean foothills of western Argentina just north of Mendoza. Known for its unique natural landscapes, as well as its wine and being the birthplace of Argentine forefather and former president Domingo Faustino Sarmiento, San Juan charms with its wealth of activities, so here is our list of the best things to check out while you’re there.

The Valley of the Moon 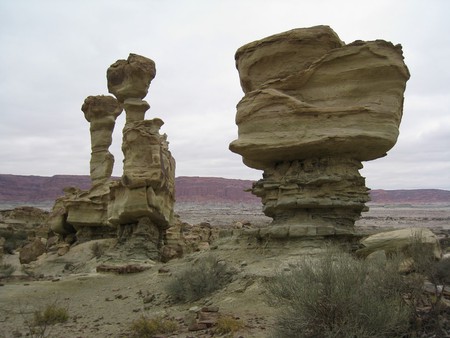 The Valley of the Moon | © AHLN/Flickr

No trip to San Juan would be complete without a visit to the Valley of the Moon, an otherworldly landscape that brings you out of your earthly confines. Located in Ischigualasto Provincial Park, the Valley of the Moon is an area of mesmerising clay formations created by the erosion of different minerals and sediments, and visitors can also see evidence of evolution from the Triassic period.

Argentina is famous for its wine, and San Juan’s location at the foot of the Andes makes it the perfect fertile ground for the cultivation of wine. While the city and region of Mendoza are perhaps more well known for their viticulture, San Juan does a fine job of competing, and visitors can head to the Cuyo wine region to sample some of San Juan’s locally produced Malbec, Chardonnay and Torrontes, among others. 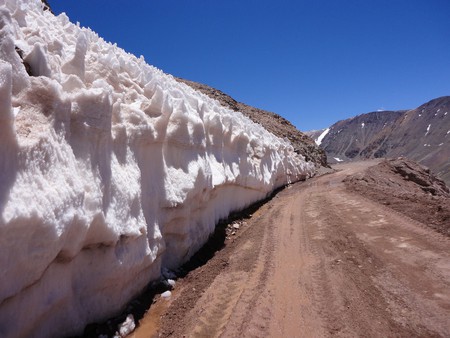 This driving route crosses the Argentine-Chilean border and can be used in the summer and spring months between December and March. Not only will travelers along the route get a glimpse into the arid, mountainous landscapes of the Andes between Argentina and Chile, but they will also be treated to the unusual sight of a small glacier winding its way down towards the road, the bright white of the ice glaring in the sun against the brown backdrop of its surroundings.

This valley is a jewel in the landscape around San Juan. Formed by the Huaco River, the valley is one of nature’s great displays, providing visitors with a bird’s eye view into the processes of geological formation over the course of time. The undulating rock forms come alive with colours from different layers of sediment and deposits, showing us how the earth’s strata are built and constructed. Next to the Quebrada de Humahuaca in Jujuy, this is one of the best geological examples in the country.

Visiting the Cuyo region will provide ample opportunity for anyone with an interest in wine to visit some of Argentina’s best wineries. Being that San Juan is the second biggest wine producing region in Argentina, there are plenty of bodegas to visit, and San Juan also lays claim to the Pedernal Valley, an area of high altitude that allows it to produce wines that can only be made at this height. 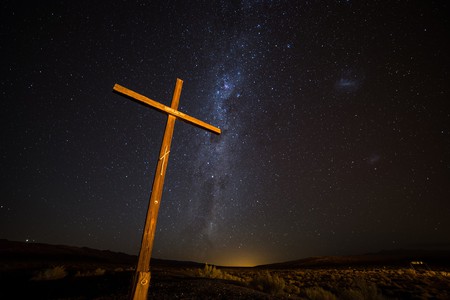 Barreal, meaning “bog” in Spanish, is a small tourist resort nestled in the Calingasta Valley 180km (112 miles) from the city of San Juan. Despite its size, there are lots of activities for visitors to partake in in Barreal, including horseback rides in the surrounding hills and mountains, river rafting and hiking. There are plenty of cabins and lodges to rent, and this provides a perfect getaway for anyone looking for some seclusion and isolation.

This lake at the Cuesta del Viento dam is a hotspot for windsurfing and other adventure sports, such as biking, hiking and rafting. The peculiar juxtaposition of the dusty hills that surround the turquoise lagoon make for a unique sight, and the microclimate of the mountain-ringed lake mean that the conditions are windy enough for surfboards to take flight, giving it the name the “slope of wind”.

San Juan is a pretty city with some fine examples of colonial and modern architecture. Some of the city’s main attractions are the Cathedral and 25th May Park, as well as the tree-lined avenues and the birthplace of Domingo Faustino Sarmiento, a former Argentine president.

This river has created some amazing natural formations along its path, including deep crevices and canyons. This long stretch of water passes through the Cuesta del Viento dam and lagoon, through the settlement of San Jose de Jachal and through some other towns before emptying into the Desaguadero River. At one point, gold was extracted from the hills in the area around the river, and this was protested by local residents. 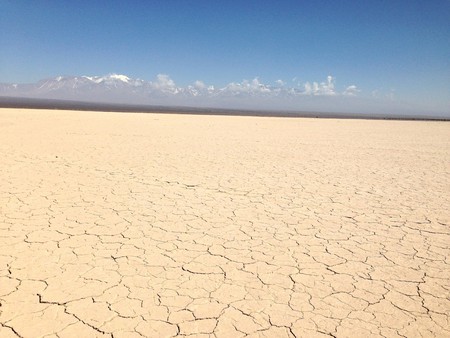 40km (25 miles) from Barreal you will find Pampa del Leoncito, a dried out lakebed with a cracked floor like something dusty and strange out of Mad Max. This arid landscape is uninterrupted for the entirety of its 10km (6.2 mile) by 3km (1.86 mile) surface area, with not a single bush or tree growing from the dry bed. The gleaming white of the lakebed in the sun is a sight to be seen, so make sure to bring your sunglasses.