The Top 10 Things to See and Do in La Rioja, Argentina 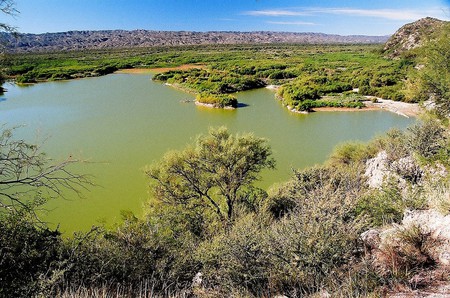 The province of La Rioja in the north west of Argentina is bordered by the imposing Andes mountain range to the west, giving it a hilly yet arid landscape. From the province’s capital of La Rioja to the Pampas and surrounding areas, there are many things to do in the region. We round up ten of the best. 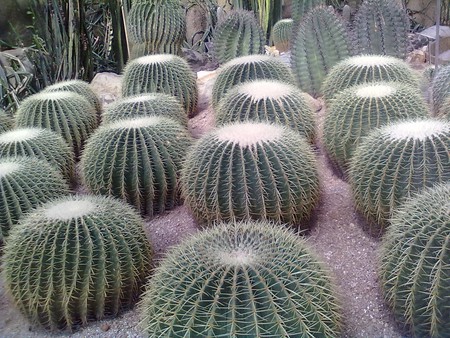 The La Rioja botanical gardens are named the Chirau Mita and are home to a very particular type of plant, the cactus. This idyllic and well kept garden contains more than 60 species of cacti that are both native to La Rioja and that also come from as far afield as Mexico, Cuba, the Galapagos Islands and Brazil. Spread out over two hectares, this is effectively a cactus museum and a must-visit for anyone interested in these green, prickly specimens.

Cathedral, Church
Facebook
Email
Twitter
Pinterest
Copy link
Share
Map View
The city’s cathedral is, in typical Argentine fashion, a mix of architectural styles, but perhaps the most dominating is the neo-Byzantine, which in itself is unusual. The main facade impresses with its towering arches and sandstone-coloured construction, and inside the cathedral contains a portrait of the patron saint, Nicolás de Bari, who is a local legend in both La Rioja and the surrounding area.
Open In Google Maps
Avenida San Nicolás de Bari Este, La Rioja, La Rioja, Argentina
+543804426122
Visit Website
Give us feedback

Laying claim to being Argentina’s oldest monastery, convent and church, this small, picturesque complex was built in 1623 by Dominican friars and the Diaguita indigenous peoples of the area around the Argentine/Chilean border. Some fine examples of artworks by the Diaguita can be seen around the doorframe. The convent has been declared a National Historic Monument. 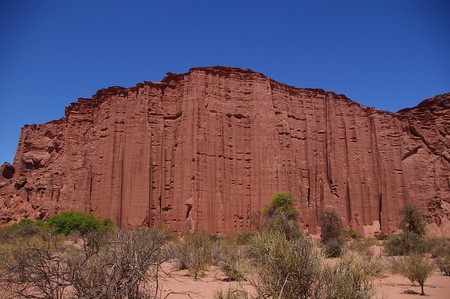 One of the most-visited areas in La Rioja province is the 215,000 hectare area called Talampaya National Park. The stunning scenery in the park is dominated by looming red walls that rise up out of the desert ground in towers towards the sky. The park is a UNESCO World Heritage site and receives over 50,000 visitors a year. You will also learn that this used to be home to dinosaurs, who roamed its plains millions of years ago.

The Lost City is located within Talampaya National Park and visitors can take a guided tour of the area with a local expert. The area used to be called Los Chapares and it is located in the Ischigualasto basin. Apparently famed Argentine author Jorge Luis Borges visited the region and wrote about it as the “City of Immortals”. A maze of sand walls and formations are visible where the tectonic plates swallow the earth, making it look as if a city once stood there.

The so-called “slope of Miranda” stands out among the rest of the rusty-red landscape it sits in. As you wind through the burnt plains with their red towers of clay, you will notice the Cuesta de Miranda because of the crimson red of its mound, which is brighter than the surrounding formations. Iron oxide is the main component of the rock in the Cuesta de Miranda, and dates from the Carboniferous Permian Period. 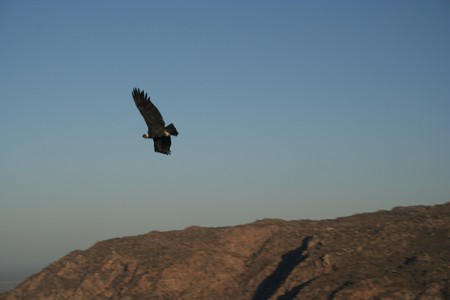 A condor flying over the lookout | © Matías Callone/Flickr

This nature reserve is a great place to hike through until you reach a lookout point full of huge boulders, over which you will hopefully be able to catch a glimpse of one of Argentina’s national birds, the condor, soaring overhead. The condor is a type of vulture, but it is majestic in flight and a typical scene in the mountainous areas of Argentina.

This nature reserve is something of an oasis in the middle of La Rioja’s mountain range. Visitors will be surprised by the presence of a lagoon sheltered by the valley’s mountains, as well as numerous ponds along the way. All of the colours of this picturesque region are reflected in the waters of the ponds and make for a pretty sight. 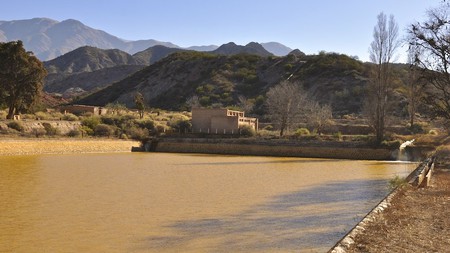 A great option for thrill-seekers and fans of adventure sports is to indulge in some paragliding through the Antinaco Valley near the city of Famatina. This activity affords incredible views out over the landscape below, but make sure you check for the wind conditions before you go, as they may not be suitable for flight.

A typical tourist activity in areas around La Rioja is to visit the ancient settlements on the east side of the Velasco mountain range. People in these settlements live a simple life based around agriculture and it is a window into the past, where villagers live together with nature and the elements in a way that has long been forgotten in other parts of the world.