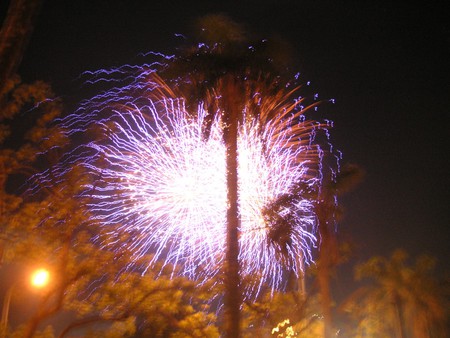 New Year’s Eve in Buenos Aires, just like anywhere else, can be fun or a flop, depending on how you spend it. It is largely a family affair for locals, but if you are visiting the Argentine capital as one year ends and another begins, there are plenty of fun things to keep you occupied. We take a look at the 10 best activities in Buenos Aires for New Year’s.

Ring in the New Year with Family and Friends 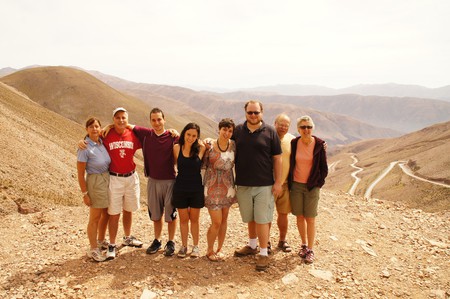 For Argentines, Christmas and New Year’s Eve are a time to celebrate with family first and friends second. People usually get together with family in the evening, armed with Russian salad, cold cuts and buckets of ice cream, and spend a few hours chatting, eating and drinking, before toasting at midnight and then heading out with friends.

One of the best ways to feel part of the buzz of the city on New Year’s is to get yourself to a rooftop terrace to see locals setting off fireworks at midnight, hear the screams and shouts of partygoers on other rooftops and soak in the festive atmosphere from a great height. You also might be lucky enough to go to a roof terrace with a pool, hot tub or jacuzzi, or at the very least catch a breeze, as New Year’s in Buenos Aires is a sweaty affair, with temperatures often topping 40°C.

If you’re planning on heading over to a friend’s house or have a reservation at one of the few restaurants that are open on New Year’s Eve, if you don’t already have a taxi booked, you may run into problems. Transport options on New Year’s are thin on the ground. Uber does run in the city, so this could be an alternative, but expect high surge charges. In many ways it’s best to stay local so that you can walk or cycle home.

Go to a Tango Show 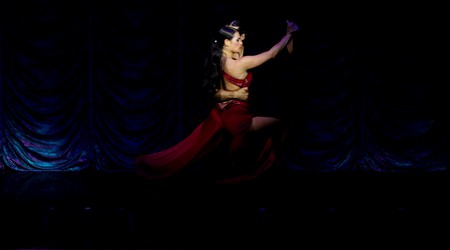 If you’re desperate to get out and immerse yourself in Argentine culture, a tango show could be the perfect way to spend your New Year’s Eve. Although this is very much a touristy affair, it certainly is great entertainment, and you get a three-course meal and endless wine as part of the package. Esquina Carlos Gardel has a special New Year’s show, and is renowned as one of the best spectacles in the city, right in heart of tango country in Almagro.

Get Flashy at Faena

The upscale hotel of Faena in the regenerated docklands area of Puerto Madero has a special New Year’s Eve package perfect for tourists who want to ring in the New Year in style. This opulent hotel is where the stars stay when they are in the city, and New Year’s is sure to be a hedonistic affair and typically draws a crowd of young hip things who want to party the night away in the flashiest of manners.

Tour One of the City’s Iconic Buildings 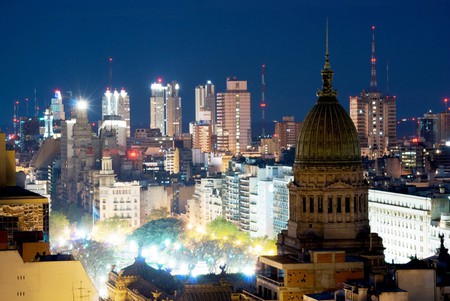 Downtown’s Palacio Barolo is one of the city’s most famous buildings, and the legendary nighttime tours have a special place in the hearts of locals and foreigners alike. New Year’s Eve sees a special tour of the palace that starts at 11pm, meaning you can be up in the dome at midnight to see the fireworks over the beautiful Plaza Congreso.

Go to a Street Party in Palermo

If you’re looking for something local and free, look no further than the street party that is held annually at the intersection of Ravignani and Gorriti in Palermo Hollywood. There are DJs, roadside drinks vendors from the local bars and a lively gathering of the city’s hipsters, so grab a drink and look for someone to kiss at midnight.

Watch the Fireworks in Puerto Madero 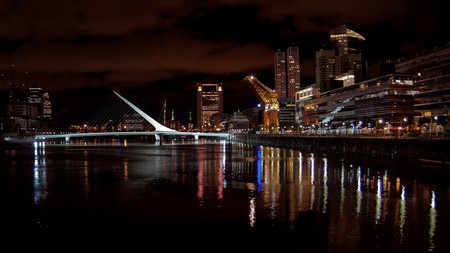 Head down to the port of Puerto Madero to check out the fireworks that are let loose over the Rio de la Plata. The area tends to get pretty crowded, so get there early and make sure to watch your belongings in the crowds. Beforehand, take a walk around the old San Telmo neighbourhood or stroll between the glass skyscrapers in the port area.

Hit the Town After Midnight

It is common for many bars and clubs to open their doors after midnight for people who have spent the evening with their families, so if you are looking for a party, head to Niceto Vega in Palermo or to the Costanera Norte for your nightlife fix.

Spend a Romantic Night in With the AC

Many people are really not massive New Year’s fans, and if this is you, you’ll be better off renting a nice hotel room with powerful air conditioning and ringing in the New Year with the one you love, a bottle of champagne from the hotel bar and a bit of Netflix.