Buenos Aires, the capital and largest city in Argentina, is an unforgettably edgy metropolis that looks a bit like Europe with a Latin American twist. Local and international street artists are attracted to Buenos Aires thanks to its abundance of abandoned buildings and blank walls, which make perfect canvases for inspiring murals. 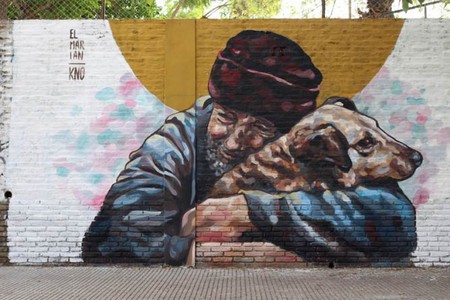 What makes the city even more attractive to street artists is that there are almost no restrictions on where they can paint in the city. There’s no need to obtain authorization from the local authority, and all you need is the consent of the property owner. In the last few years, Buenos Aires has developed a reputation for being a capital for graffiti and street art and is one of the best cities in the world to see huge murals that have been painted on the walls of its buildings and houses. In 2014 Buenos Aires Street Art partnered with Google Cultural Institute, which aims to document the world’s street art and graffiti in a virtual library. The Google Street Art Project launched in Buenos Aires and Paris last year. It features more than 270 images from Buenos Aires, created by more than 130 emerging and well-known artists from around the world. It is the freedom that artists have to paint what they like, where they like that makes Buenos Aires such a unique and exciting destination for large-scale murals. 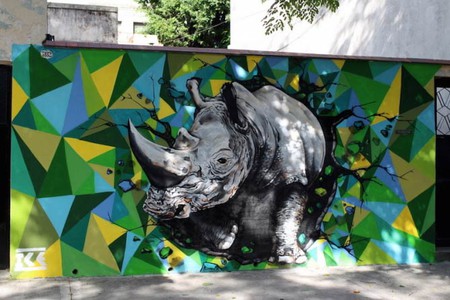 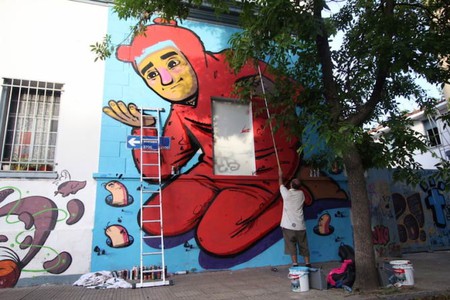 Alongside this openness of painting platforms, artists are also free to choose their subject matter, which is sometimes politically motivated. In 2011, for example, Italian street artist Blu came to Buenos Aires and painted a mural of people with their eyes covered by one continuous blindfold in the colors of the Argentine flag. However, politically charged works are less common than more light-hearted murals that often depict something from the life of the artists who paint them. 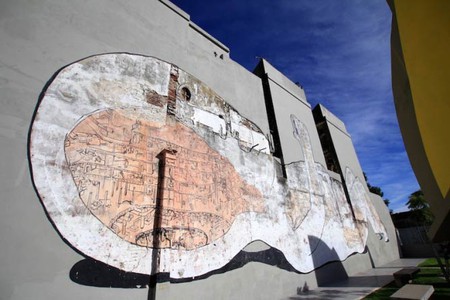 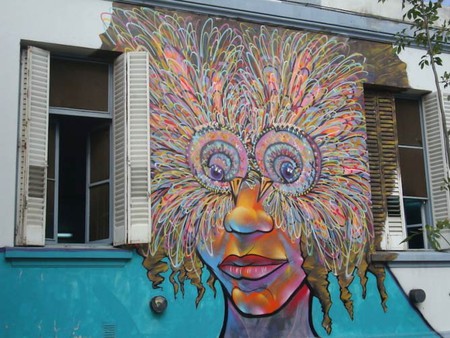 During Argentina’s military dictatorship, many buildings in what is now the Villa Urquiza and Coghlan Art District were deserted or demolished. Since 2007, Villa Urquiza’s abandoned buildings have become a haven for graffiti and street artists. The giant and colorful murals that cover the walls in neighborhoods like Villa Urquiza bring abandoned buildings back to life and have transformed an urban wasteland with astonishing outdoor art scenes. The murals have become a major attraction for foreign tourists, and many photographers and fans of the medium travel to Buenos Aires from all over the world just to see its street art. 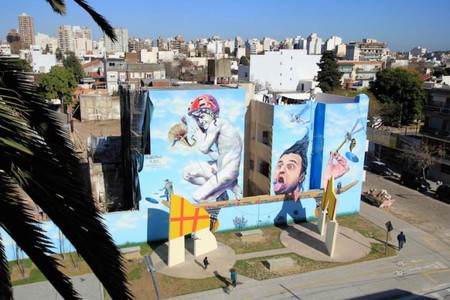 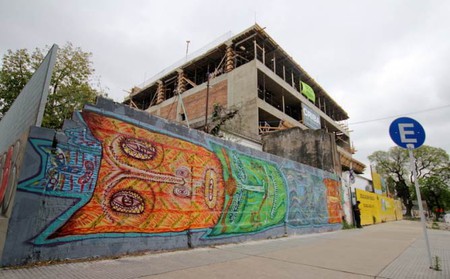 International street art festivals have helped put Buenos Aires on the map, solidifying its place as one of the world’s street art capitals. Argentine street artist Martin Ron created his celebrated mural of a realistic sea turtle bursting out of a pipe at the Meeting of Styles festival held in Buenos Aires in 2012. Buenos Aires Street Art has organised and sponsored dozens of mural projects in Coghlan and Villa Urquiza where there are more than 50 murals by international and local street artists, which have helped turn these adjoining neighbourhoods into the city’s first urban art district. 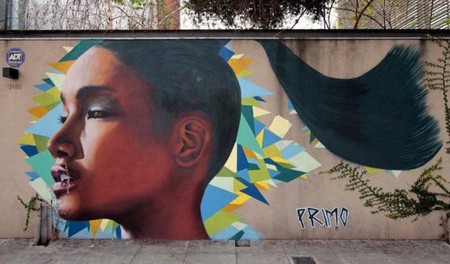 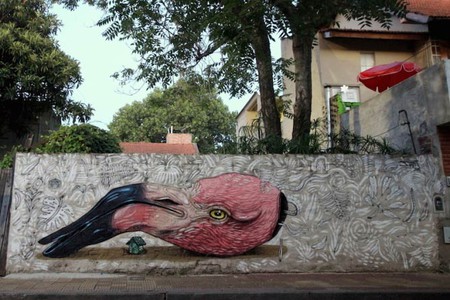 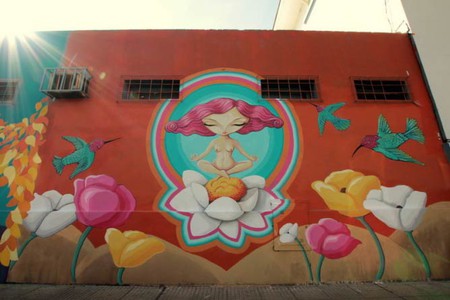